Union Coal & Mines Minister Pralhad Joshi on Saturday informed that around 22 lakh tonnes of coal have been dispatched to various thermal power plants. 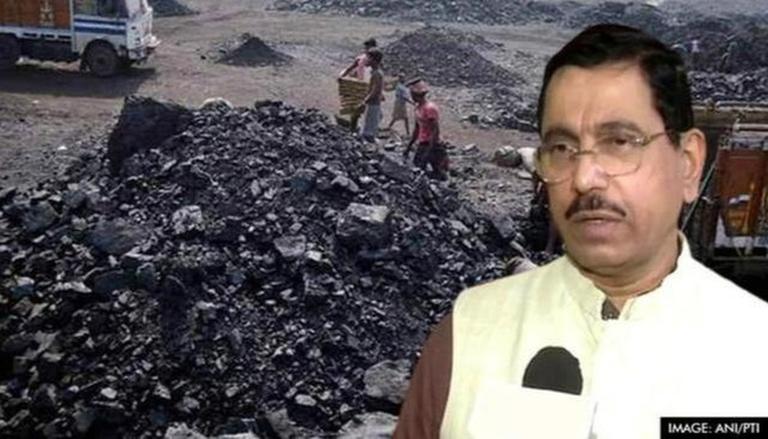 The Union Minister of Coal, Mines and Parliamentary Affairs, Joshi informed about the continuous supply of coal to various power-generating thermal power plants, that had reported a shortage of coal earlier last month. Minister Pralhad Joshi lauded various coal-generating companies who have attained the target of 22 lakh tons in a short while.

Furthermore, he informed that out of the 22 lakh tons, 18 lakh tons has been supplied by the national firm Coal India Ltd (CIL). Taking to his official Twitter account, he wrote, "Happy to share that total coal dispatch to thermal power plants recorded 22 lakh tons on Thursday. Out of this, Coal India HQ's contribution has been 18 lakh tons. I would like to congratulate all coal companies for this feat and urge them to keep increasing production and offtake.”

Happy to share that total coal dispatch to thermal power plants recorded 22 lakh tonnes on Thursday. Out of this, @CoalIndiaHQ's contribution has been 18 lakh tonnes. I would like to congratulate all coal companies for this feat & urge them to keep increasing production & offtake

Establishing stress on domestic coal production, Union Coal Minister Pralhad Joshi said that the Centre is meeting the demand for thermal coal power. “There was a shortage of coal due to rain and as coal import was ceased. We have been supplying two million tonnes of coal. We are making efforts to fulfil the demand for thermal coal power. I visited the South Eastern Coalfields,” Joshi told ANI earlier this month.