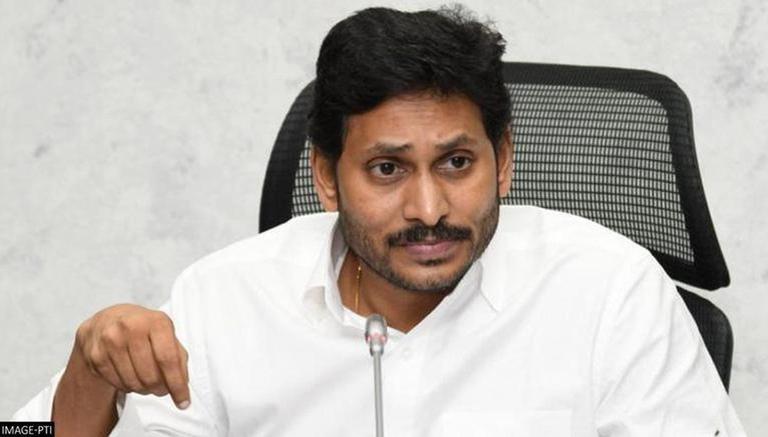 
In a major development, Andhra Pradesh Legislative Assembly on Monday passed the Andhra Pradesh Decentralization and Inclusive Development of all Regions Repeal Bill 2021 by voice vote. Andhra Pradesh Chief Minister YS Jagan Mohan Reddy told the House, the Bill had to be brought to strengthen the existing provisions and address various issues including legal matters and widen its scope to benefit the larger section of the society. He said that the government would bring in a comprehensive and improvised Decentralization Bill, elaborating the good intentions of the Bill, and incorporating all answers of public queries, legal matters within the Bill.

Chief Minister said that if the process of three capitals had begun on time, soon after passing the Bills it would have shown good results by now, as the decentralization was intended to provide equal development of three regions which is in line with the Sri Bagh Pact. However, the government’s intention behind this had been twisted, distorted, and being misled amidst legal hurdles for the past two years.

Earlier, explaining the features of the Repeal Bill Finance Minister Buggana Rajendranath said that ‘the subject matter needs further study and consultations to impart further clarity to the policy of decentralisation of the State and explanation to all sections of people exhaustively.

The Government intends to repeal the Acts to enable further consultations with all the stakeholders once again and to present suitable legislation in the future addressing all the concerns of all the regions of the State favouring decentralisation.

The fresh Bill also vividly explains all the good intentions of the Government in relation to decentralized development of all the regions including by providing multiple capitals, to improve the framework and provisions of the law in this regard, to fulfil the aspirations of the people of all the regions of the State and to bring forward suitable legislations to achieve the above-stated objectives of decentralized development, it has been decided to the repeal the enactments.

Meanwhile, TDP National General Secretary and MLC Nara Lokesh strongly objected to the manner in which the Jagan Reddy regime passed the latest bills in the House, withdrawing the previous 3 Capitals and CRDA Repeal Acts. Once again, the Chief Minister misled the people by saying that the AP people gave a huge mandate for his capital trifurcation plan in 2019.

In a statement, Nara Lokesh reminded the CM of his repeated statements at the time of elections that he constructed his house in Amaravati and that it would be the one and only Capital for Andhra Pradesh. In fact, Jagan Reddy went to the 2019 election on the plank of developing Amaravati. But now, he was twisting facts and telling lies without a sense of commitment or responsibility, he added.