Adani Group To Take Over Thiruvananthapuram International Airport From October 14

The state government had approached the Kerala High Court opposing the move, however, the HC rejected the petition and handed over the airport to Adani Group. 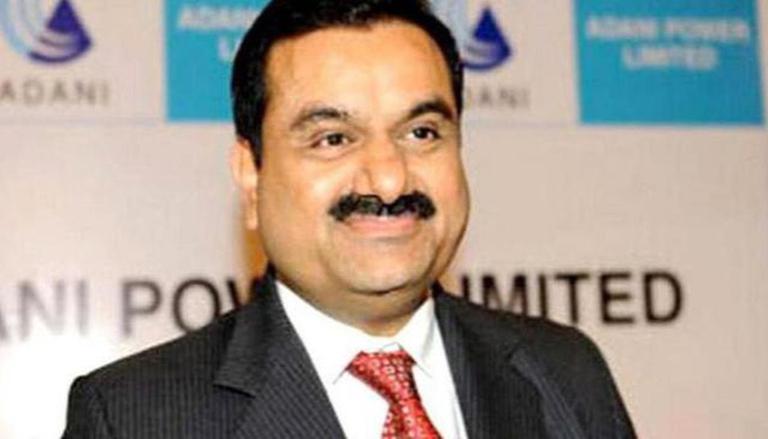 
As the clock strikes 12 today, the Adani Group will take over the maintenance and development of the Thiruvananthapuram International Airport from the Airport Authority of India (AAI). As a mark of this event, the venue has been decorated with lights. As per the agreement, Adani will have the licence to operate the airport for a period of 50 years.

The Airport will be managed under Adani Thiruvananthapuram International Airport Limited from October 14. An agreement in line
with the same was signed between AAI and Adani in January this year. As per the agreement, the takeover was to be initiated in six months, however, due to technical reasons, the handover was delayed. Interestingly, the Kerala government through its Body Corporate KSIDC had participated in the non-technical bidding process. It lost the bid to Adani group despite providing the right of first refusal on the maximum bid coming within 10%.

Objecting to the handover of the Airport to Adani, the state government had approached the Kerala High Court. Kerala High Court has dismissed the state government's petition to stall the handover of the Thiruvananthapuram Airport to Adani Enterprises, citing that there is no valid ground to cause interference in the process. The appeal for the same is pending before the Supreme Court.

Now, as per the agreement, the private player will pay Rs 168 per passenger to the Airport Authority of India as per the contract. Republic Media Network had earlier broken a story where the state government had spent an exorbitant amount of money for hiring a private agency to secure the non-technical bid and still failed in the attempt.

Meanwhile, most corporates and IT park CEOs in the city had welcomed the privatisation move. The Thiruvananthapuram Airport connectivity with other cities is expected to increase with this takeover. Apart from Thiruvananthapuram, Adani Group had won competitive bids to run the airports in Jaipur, Ahmedabad, Guwahati, Lucknow and Mangaluru.