The Pakistani Army on Tuesday night pounded mortar shells into the households of civilians in the Hiranagar sector of Kathua district along the International Border. Pakistan has been targeting the civilian areas along the Line of Control and International Border. Narrating the night which villagers spent in fear, a local said, "Pakistan mortars have landed in our fields at around 4.30 in the morning. This has been going on for the last two decades. We have lost people as well as cattle. Bunkers are being set up but we hardly get time to move when Pakistan targets us. School going children are also worried."

"Firing happened yesterday and has affected 4-5 houses. Bunkers are being setup and have saved many lives. We urge people to make use of bunkers. Bunker construction is priority of Union Government and UT of J&K," a Senior Govt. Official said.

The Pakistani Army on Wednesday resorted to unprovoked and indiscriminate firing in Jammu and Kashmir's Poonch sector along the Line of Control (LoC). Two locals have been injured in the incident.

"On 11 Dec 2019 at about 1730 hours Pak initiated unprovoked ceasefire violation by firing of Small arms and shelling with Mortars & Artillery along LoC in Shahpur & Kirni sectors in District Poonch(J&K). Indian Army is retaliating befittingly," the Army said in its statement. 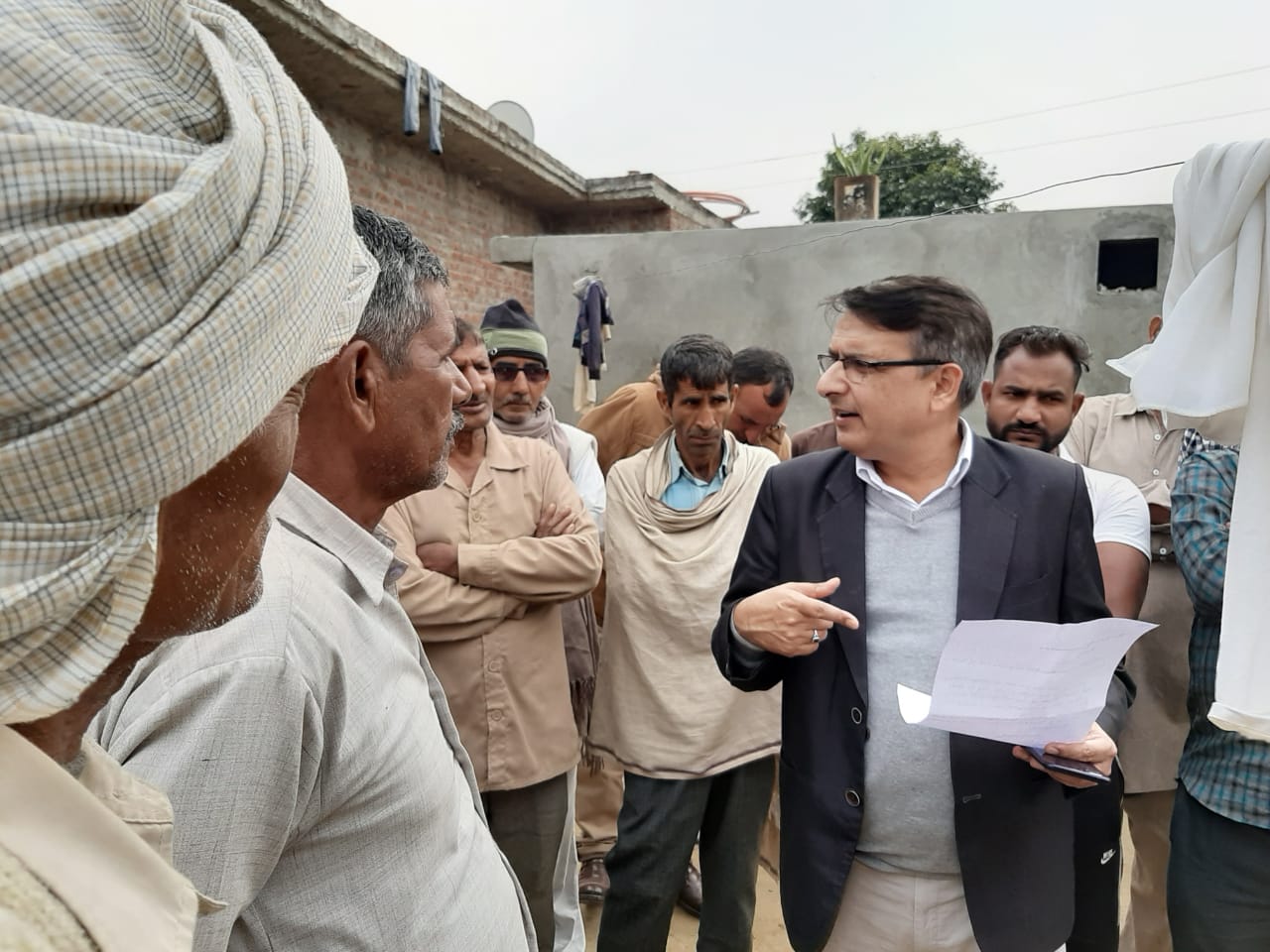 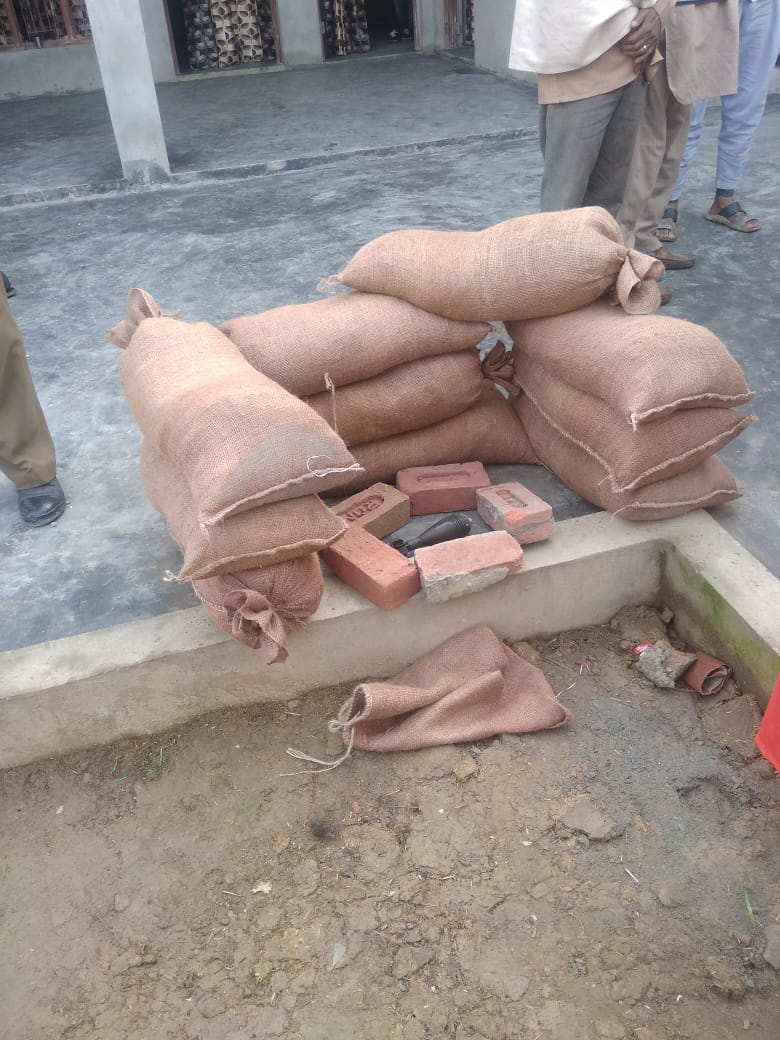 "On 09 Dec 2019 at about 2100 hours Pak  initiated unprovoked ceasefire violation by firing of small arms and intense shelling with Mortars along LoC in Balakote sector, District Poonch(J&K). Indian Army is retaliating befittingly. Today, this is the second ceasefire violation in Balakote & third in Poonch District," the Army said in its statement.

This provocation from the Pakistan side is also seen as a new strategy of the Pakistani Army to divert the attention of the Indian Army from LoC and to felicitate terror infiltration.