The CAPSI has said that the 'Agnipath' defence recruitment scheme is strategically planned and will prove to be a game-changer for the nation. 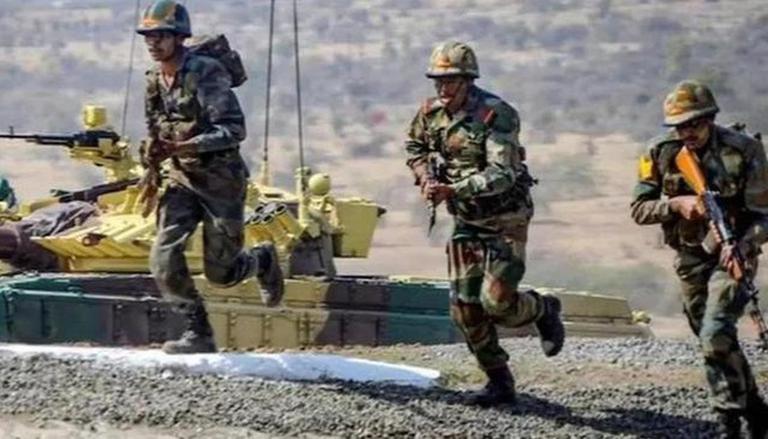 
Amid aggressive protests, fuelled by misinformation, that were witnessed in different parts of the country over the Agnipath scheme, the Central Association of Private Security Industry (CAPSI) on June 17 hailed the Army recruitment programme, stating that the scheme is strategically planned, and will be a game-changer. It is important to note that CAPSI is the apex body of private security guards.

"'Agniveers' shall be employed as security officers after skilling them as per BIS Standards which are being developed keeping in view the future their employability," he said.

This comes at a time when widespread aggressive protests were witnessed across states, with youth demanding a complete rollback of the Army recruitment programme. Incidents of violence, vandalism, torching of railway trains, stone-pelting, and attacks on police personnel were reported in several parts of Bihar, Uttar Pradesh, Haryana, and Telangana. Several Army aspirants are unhappy with the changes introduced under the new recruitment scheme, particularly the length of service, no pension provisions, and the age restriction that makes many of them ineligible.

The protests continued for the third straight day, despite the Centre extending the upper age limit for recruitment of Agniveers from 21 years to 23 years. On the other hand, 200 train services have been affected due to the ongoing agitation, while 35 train services stand cancelled and 13 have been short terminated, throughout the country.

Meanwhile, Indian Army Chief General Manoj Pande lauded the Agnipath scheme and said that the forces were eager for its rollout. Dismissing incidents of protests against the scheme raging across the country, General Pande said that the youth were misinformed. “The youth don't have the complete information yet. They haven't fully understood the contents and implications of the scheme. They will realise that it's good for the nation and the youth once they are informed,” the Army chief stated told ANI.

“Our units and formations are ready to embrace this change. They are prepared and extremely keen on the Agnipath scheme. Our effort will be to spread awareness about it to the last soldier at the earliest,” the Army chief added.

Under the Agnipath scheme, Agniveers would be recruited on a short-term contract in the Army, Navy and Air Force. Under this scheme, almost 46,000 youth will be recruited in 2022 and the number of recruits is expected to go up by 5,000 every year.

Soldiers would be getting a monthly salary of around Rs 30,000-40,000. The recruitment is scheduled to begin in 90 days and beneficiaries will also be entitled to awards, medals, and insurance. Under the scheme, the first four years will not be taken into consideration for fixing the final pensionary benefits.

After four years, up to 25% would be retained or re-enlisted in the regular cadre based on merit, willingness, and medical fitness. The remaining 75% will be eligible for ‘Seva Nidhi’ packages of Rs 11-12 lakh and will be provided with skill certificates and bank loans for their second career.