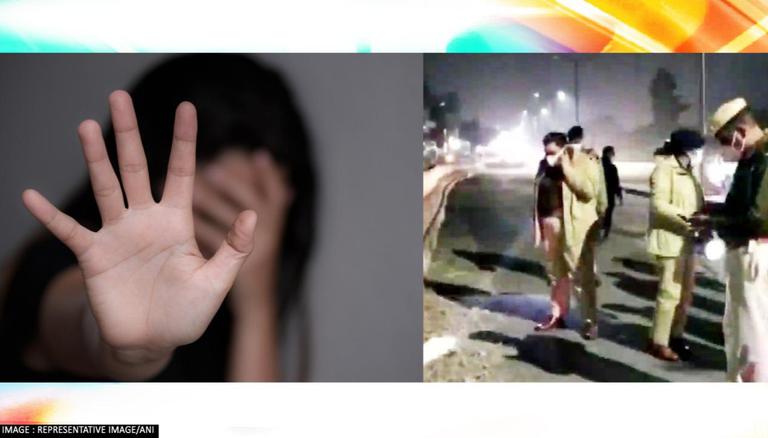 
Taking suo motu cognisance of the horrific rape incident in Alwar, the Rajasthan State Human Rights Commission on Thursday directed the district administration and the superintendent of police to submit a report by January 18. The case refers to the sexual assault of a mentally challenged girl who was found in a distressed state on a flyover in Alwar with injuries on her private parts.

Police have said it appears to be a case of rape but nothing is conclusive until the medical report arrives. The girl, about 14 years old, was found bleeding profusely state on a road near Tijara Fatak on Tuesday night. She was admitted to the district hospital and was later referred to the JK Lone Hospital due to her critical condition.

Taking cognisance of the incident, the Rajasthan State Human Rights Commission has asked Alwar district administration officials and the superintendent of police (SP) to submit a report regarding the matter by January 18 and arrest the culprits.

"We are investigating the case based on the FIR registered. We have got a few leads and we are working on them. We are yet to receive the medical report of the victim," she said.

Sangeeta Beniwal, the chairperson of the Rajasthan State Commission for Protection of Child Rights, reached the JK Lone Hospital and enquired about the health of the girl from the doctors.

"The girl is stable under the observation of doctors. She was operated on yesterday for around 3 hours in the afternoon & her health was stable in the evening. We are not giving her food orally,' said Dr Arvind Kumar Shukla, JK Lone Hospital, Jaipur.

The Rajasthan government, on Thursday, formed a special investigation team (SIT) to nab the perpetrators. The Bharatiya Janata Party (BJP) unit of Rajasthan also formed a committee to seek justice for the minor girl who was raped in Alwar.