Amid Omicron Scare, Census Likely To Be Postponed; MHA Issues Directions To States

The census, which was originally supposed to be held in 2020-21, will likely be postponed this year as well due to the prevailing pandemic. 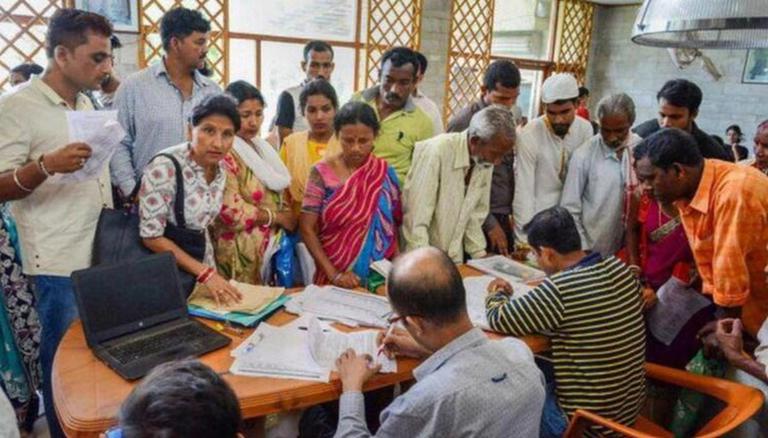 
With the third wave of COVID-19 looming large, the Union Government has announced that it is unlikely that the decennial census will be held anytime soon. The census, which was originally supposed to be held in 2020-21, will likely be postponed this year as well due to the prevailing pandemic.

Keeping in mind the delay, the Union Home Ministry has asked states to refrain from altering the boundaries of districts and other civil and police units till June 2022. No decision has been taken on when to conduct the census and then update the National Population Register (NPR), as well.

"The Registrar General and Census Commissioner of India has conveyed to the states that the central government has put a ban on the alteration of boundaries of districts, sub-divisions, taluks, police stations, etc. till June 2022", an official from the Home Ministry told PTI.

Given that the MHA has asked states to refrain from altering the boundaries till June 2022, it is likely that the government is planning to hold the census in the timeframe of October-September. A ban on alteration of boundaries of administrative and police units is usually put in place, three months prior to the mammoth exercise. It is mandatory for conducting census operations.

"Since the boundaries of the administrative and police units have been frozen till June 2022, there is no question of launching the census operations before October", the official added.

A day after recording 1,525 cases of COVID-19 variant Omicron, India on Sunday reported 1,700 infections of the new variant on January 3. Maharashtra and Delhi remained the top contributor with 510 and 351 cases respectively. The nation reported 33,750 new coronavirus cases in the last 24 hours. Additionally, 10,846 recoveries and 123 deaths were recorded in the last 24 hours.

According to the official report of Union Health and Family Welfare, India's active caseload currently stands at 1,45,582. The Recovery Rate is currently at 98.20% with a total administration of 145.68 cr vaccine doses so far under Nationwide Vaccination Drive. In another important development, India today kicked off the COVID-19 vaccination drive for teenagers aged between 15 to 18 years.