Andhra Govt To Increase Social Pension To Rs 2,750 For Over 64 Lakh Pensioners From Jan 1

The Andhra Pradesh Cabinet on Tuesday gave its green signal to increase the social pension to Rs 2,750 per month from the existing Rs 2,500. The increased pension will be distributed from January 1, 2023. 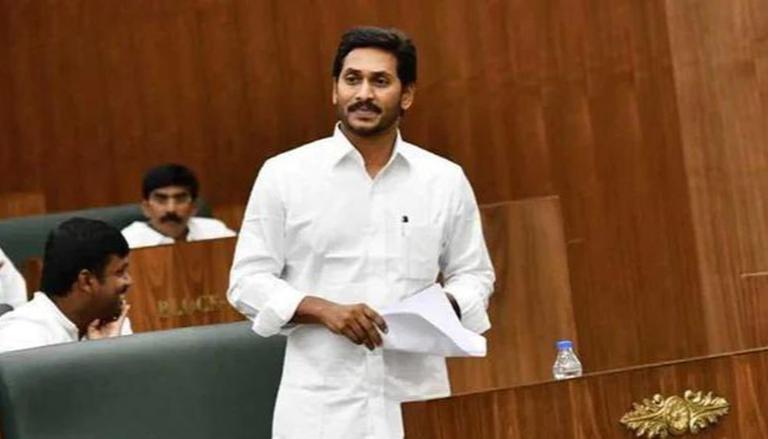 
The Andhra Pradesh Cabinet on Tuesday gave its green signal to increase the social pension to Rs 2,750 per month from the existing Rs 2,500. The increased pension will be distributed from January 1, 2023.

According to an official release, an additional expenditure of Rs 130.44 crore per month will be incurred with the increment. There are currently over 62 lakh pensioners in the state and 2.43 lakh new pensioners will be added in the current month.

The cabinet also approved the formulation of Andhra Pradesh Pumped Storage Power Promotion Policy-2022 to promote pumped storage and hydro projects in the state as part of utilisation of non-conventional energy sources.

The cabinet approved the establishment of an integrated steel plant proposed to be set up by JSW Steel Limited in YSR district and the decision to grant permission to Adani Green Energy Limited for setting up a total of 1,600 MW of pumped hydro storage projects in the state.

The government will formally launch a programme on December 21 to make tabs and e-content available to 8th standard students in government schools for 24 hours.

The tabs are provided with content by Byju's in both online and offline modes. The expenditure for this is Rs 668 crore, besides Byju's content worth Rs 778 crore is free.

The cabinet, among other proposals and decisions, also approved the proposal to lease out the lands belonging to defunct Chittoor dairy to Amul for 99 years, according to the release.