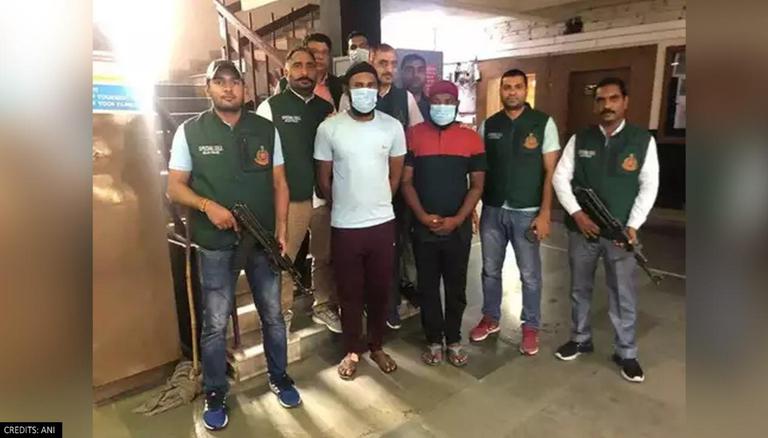 DCP of the Special Cell Sanjeev Yadav informed that a team led by Inspector Vivekanand Pathak and Kuldeep Singh got a tip-off about the accused who had been helping Khalistani activists and other gangsters.

The accused were identified as Rajender Singh Barnala and Bablu Singh. A total of 18 semi-automatic pistols and 60 live cartridges were recovered from the possession of the accused. Mobile handsets and SIM cards reportedly used in the illegal ammunition supply activities were also recovered from the accused. The Delhi Police's Special Cell had been keeping a watch on Khalistani activists and their associates.

The Special team had observed that Khalistani activists were allegedly in touch with illegal firearms suppliers from Madhya Pradesh and were procuring firearms from them to carry out their nefarious operations. The police found that the weapons suppliers were allegedly operating on social media platforms. They had also perceived that the radical groups of Khalistan along with some gangsters were procuring weapons from these arms suppliers through social media platforms. The inputs led the Special Cell to keep a special vigil over such anti-national activities.

"They were operating through a FB page and were using a virtual number to make communications. The team got a tip-off that both the accused would be coming to Rohini to deliver a consignment. A trap was laid and both were held," said DCP, Special Cell, Sanjeev Yadav. The accused informed the police that the Lawrence Bishnoi gang used to procure weapons from them.