Newly-recruited commandos of Assam Police are being trained by the Army for better capacity building and greater synergy among the security forces, a defence spokesperson said here. 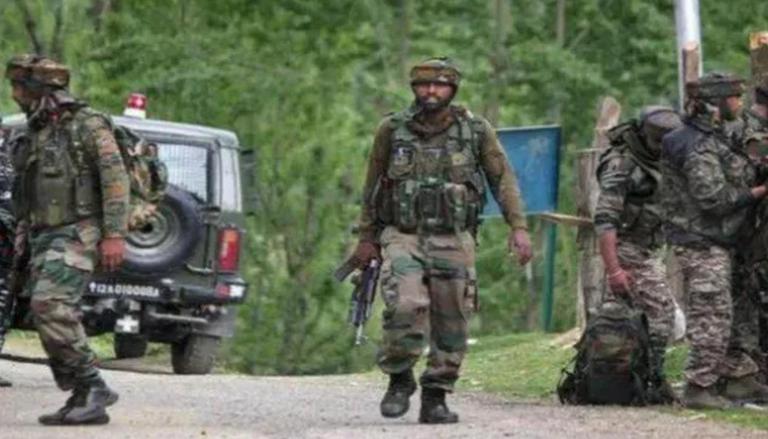 
Newly-recruited commandos of Assam Police are being trained by the Army for better capacity building and greater synergy among the security forces, a defence spokesperson said here.

The 40-day training in seven locations of Assam and Meghalaya has commenced from Monday, he said.

"The training will be conducted in two phases - Basic phase and the Advanced phase. The focus of Basic Military Training will be making trainees stronger both mentally and physically. In Advance Military Training, trainees will be taught tactical combat skills as well as various policing aspects related to maintenance of law-and-order situations," defence spokesperson Lt Col Mahendra Rawat said.

READ | 'Maha Gathbandhan can befriend anyone for power', says BJP after Nitish-Aaditya meet

He added, "This joint initiative will not only help in capacity building for the security architecture of the state, it will also further enhance synergy and capability to undertake joint operations between the state and armed forces." The officer said that the Army and the state police have been undertaking joint operations for decades and these have played a major role in bringing normalcy to a very large extent in state of Assam.

"Assam government has taken a step ahead to strengthen the state security mechanism by recruiting around 2,700 personnel in recent times, including more than 300 women, and raising five new commando battalions.

The Assam government had also earlier this month decided to engage 34 retired army personnel as additional superintendents of police (training) for the battalions on contractual basis to strengthen the training programmes.