The NCB busted a rave party on Cordelia cruise ship and detained 8 persons including Shah Rukh Khan's son Aryan Khan. He has now been sent to police custody. 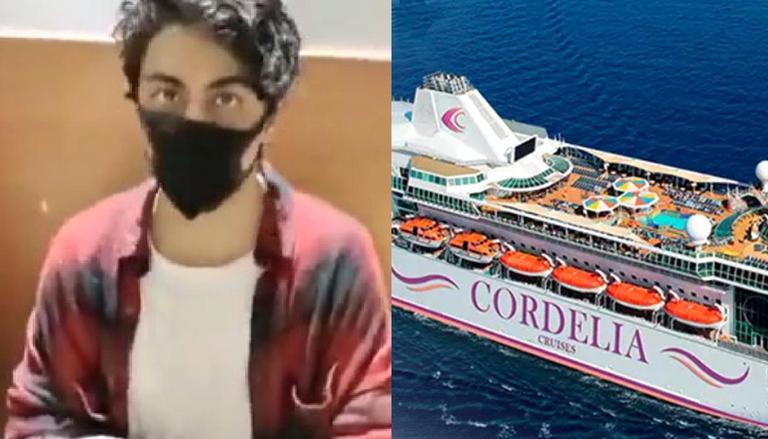 
The  Narcotics Control Bureau (NCB) on Saturday busted a high-profile drug party on a cruise ship en route from Mumbai to Goa. The party allegedly involving celebrities, including actor Shah Rukh Khan's son Aryan Khan, was busted by the NCB after an eight-hour-long operation. Cocaine, Hashish, MD, and other drugs were recovered, and eight including Aryan Khan were detained.

After a 15-hour-long interrogation, the detainees were put under official arrest. Of the eight, three- Aryan Khan, Arbaaz Merchant, and Munmun Dhamecha were produced before the Killa court on October 3 and were remanded police custody till October 4. The other five-Nupur Satija, Ishmeet Singh Chadha, Mohak Jaiswal, Gomit Chopra and Vikrant Chhokar - will be produced before the Court on October 4.