Adani Transmission Ltd (ATL) on Wednesday said it has received a letter of intent for acquisition of MP Power Transmission Package-II for Rs 1,200 crore. 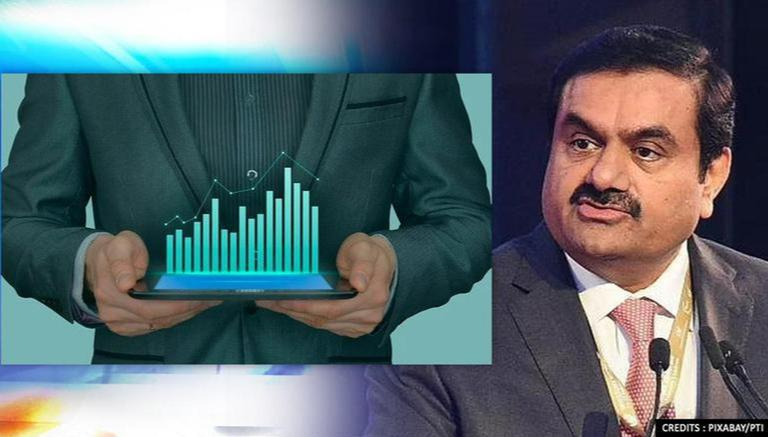 
Adani Transmission Ltd (ATL) on Wednesday said it has received a letter of intent for the acquisition of MP Power Transmission Package-II for Rs 1,200 crore.

It won the project through the Tariff-Based Competitive Bidding (TBCB) process and received the letter of intent on Tuesday.

"ATL...part of the diversified Adani Group, has received the Letter of Intent (LoI) for the acquisition of MP Power Transmission Package-II Ltd, incorporated by REC Power Development and Consultancy Ltd," a company statement said.

ATL will build, own, operate and maintain the transmission project in Madhya Pradesh for a period of 35 years.

The project consists of approximately 850 ckt km of transmission lines & amp; air-insulated substations of various voltage levels (220kV and 132kV) in 18 districts of the state.

With a CAPEX of Rs 1,200 crore, ATL's execution of the project will strengthen the transmission system in eastern Madhya Pradesh.

ATL is the country's largest private transmission company with a cumulative transmission network of 18,800 ckt km (circuit kilometre), out of which 13,200 ckt km is operational and 5,600 ckt km is at various stages of construction, it said.

It also operates a distribution business serving about 3 million+ customers in Mumbai.

WE RECOMMEND
Indian fan gets tattoo of Mia Khalifa's face on his leg; here is what happened next. Read
MIA registers massive growth in passenger traffic in August
Gold worth Rs 5.58 lakh seized at Mangaluru International airport
Clip from a 1999 film 'Mother' has left netizens in splits, call it 'Oscar-winning' acting
Billie Eilish after 2021 MTV VMAs win: "We need to protect our young women at all costs"