Backyard Ultra Run: Indore Athlete Says He Is Struggling For US Visa To Take Part In Final

A gold medalist Backyard Race athlete from Indore, who is the only qualifier from India, has been struggling to get a US visa to take part in the final event. 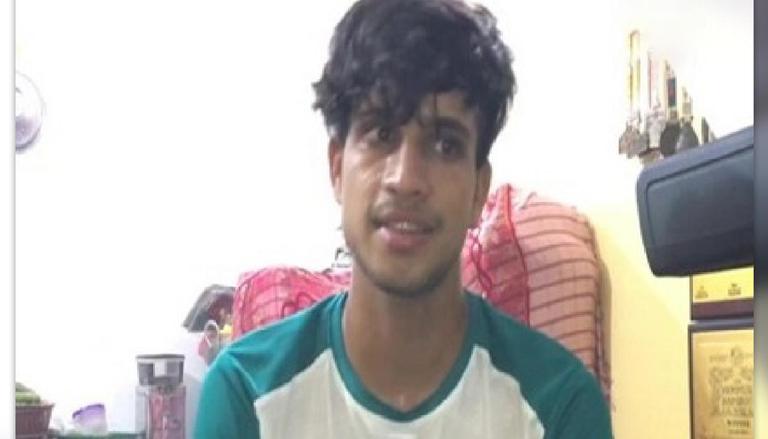 
A gold medalist Backyard Race athlete from Indore, who is the only qualifier from India, has been struggling to avail a US visa to take part in the final of Backyard Ultra Run, an ultramarathon event. Kartik Joshi has been repeatedly denied a visa owing to the COVID-19 travel bans in the US, ANI reported. Joshi is supposed to be present for the Backyard Ultra Run scheduled to be held in Tennessee on October 16.

Joshi is a national gold medalist in Backyard Race and had recently qualified for the international championship. "I have three gold medals. In India, there have been 3-4 backyard races so far and I have won them all," he told ANI. In January this year, Joshi had his qualifying race, which lasted for 41 hours. He covered around 274 kilometres in the duration. However, his achievements will remain understated unless he bags gold at the international championship. "I qualified for the race which will be held in Tennessee on October 16 but due to the COVID crisis in the US and the travel ban in that country, I have been struggling to get my visa," he added while speaking to ANI.

Kartik Joshi, who dreams to bring gold to India also talked to ANI about the difficulties he endured to reach this platform. Hailing from a low-income household in Indore, he wanted to choose an inexpensive sport. However, as he progressed, Joshi realised like all other sports, this too had its own set of expenses. Currently, Joshi is being sponsored by Path India. Ltd. Despite the odds, Kartik has remained determined to reach his goal. "I have been preparing hard for at least 3 months by only taking 3 hours of sleep every day," he said. One among the most popular marathons, Backyard Ultra Run is also one of the most difficult marathons in the world of sports.

READ | Indore woman on main motive behind dancing on road: 'started this as a good initiative'

Kartik's father, who is a door-to-door salesperson works every possible way to turn the tide around for his son. "We live in a small room and I can earn only 15000 per month. I go to do selling shoes and clothes, my tea shop was closed during the corona period. It is difficult to run household and Kartik expenses together," his father told ANI. He had also approached the Sports Ministry for help so that his son gets a chance to make India proud at a global level.