Since the suggestion of the Supreme Court to the Union government to submit an alternate route to NH 766, the Bandipur night traffic ban has made big news

Since the September 25th suggestion of the Supreme Court to Union Ministry of Forest, Environment and Climate Change to submit an alternate route to NH 766 so the road can be permanently closed, Kerala has witnessed a colossal opposition. On October 3rd, Wayanad MP, Rahul Gandhi also came down to his constituency where the protests were the epicenter, to show solidarity with the protestors.

NH 766 is a national high that connects Kozhikode in Kerala with Kollegala in Karnataka and eventually IT capital Bengaluru. A stretch of the highway, about 19 kilometers, passes through Bandipur National Park and after environmentalists and wildlife conservationists argued that wild animals are getting affected due to vehicular movement, the stretch passing through the forest has been closed between 9 pm and 6 am. 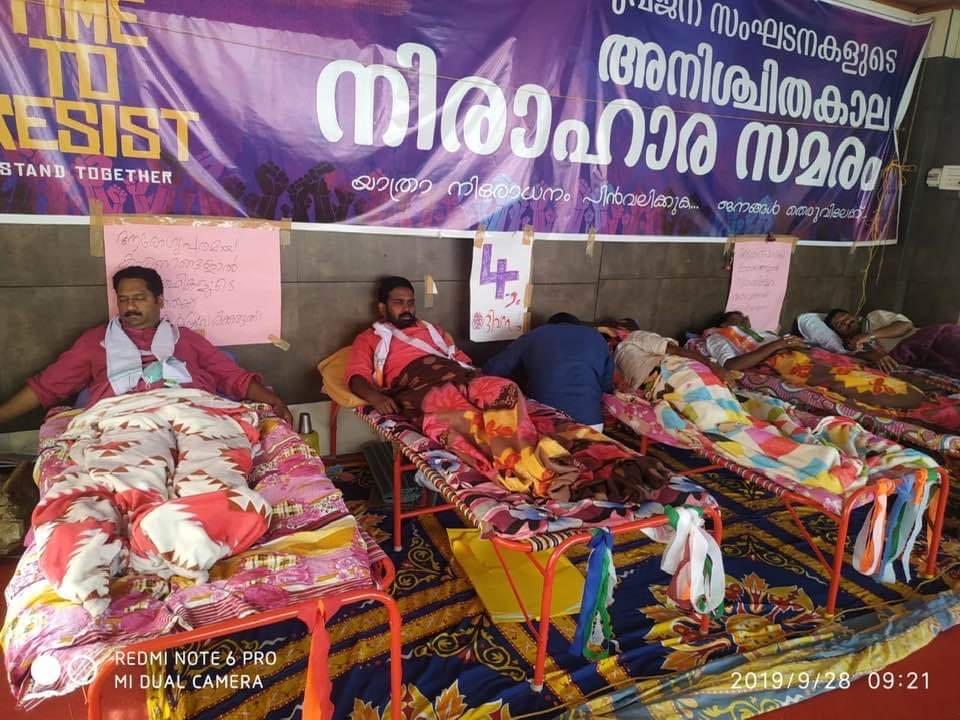 The alternate route is much longer as it required a deviation from NH 766  and passing through towns like Gonikoppal and Hunsur and also circumvents important junctions like Sulthan Bathery and Gundlupet. Lack of an alternate avenue that connects all the important towns in Northern Kerala to parts of Karnataka has made NH 766 a crucial route for the villagers in both the states.

How was the night-ban implemented?

In 2009, under the Central Motor Vehicle Act and Karnataka Motor Vehicle Rules, the Chamarajanagar district administration banned vehicular traffic on Bandipur forest stretch from 9 pm to 6 am. This ban was revoked by the Chamarajanagar district collector whose decision is challenged by the Karnataka High Court.  In its final order in 2010, the Karnataka HC stayed the ban and despite a petition by the then Kerala government against it in the SC, the ban has remained.

Arguments in favor of the ban:

According to forest officials and multiple environmentalists, vehicular movement along the 19 k stretch of NH 766 would directly result in the death of hundreds of animals in the forest range. Their argument is that the behavioral pattern and population density of wildlife in Bandipur National Park was adversely being impacted, particularly with vehicles at night.

Bandipur National Park which spans over 870 square kilometers, is home to several endangered species of animals and has one of the largest populations of Indian Elephants in India.

The suggestion is that alternate routes albeit longer can be developed by both Karnataka and Kerala governments to ensure smooth movement of villagers and passengers between the two states.

Arguments against the ban:

NH 766 not just links many important towns and villages in Kerala and Karnataka but also acts as a source of trade and commerce. It is also an important thrust to the tourism of both the states along with directly linked to the development of Wayanad district.

The affirmation of the protestors is that the substitute roads being suggested don't pass through all the crucial junctions and also lengthy by at least 35 kilometers. 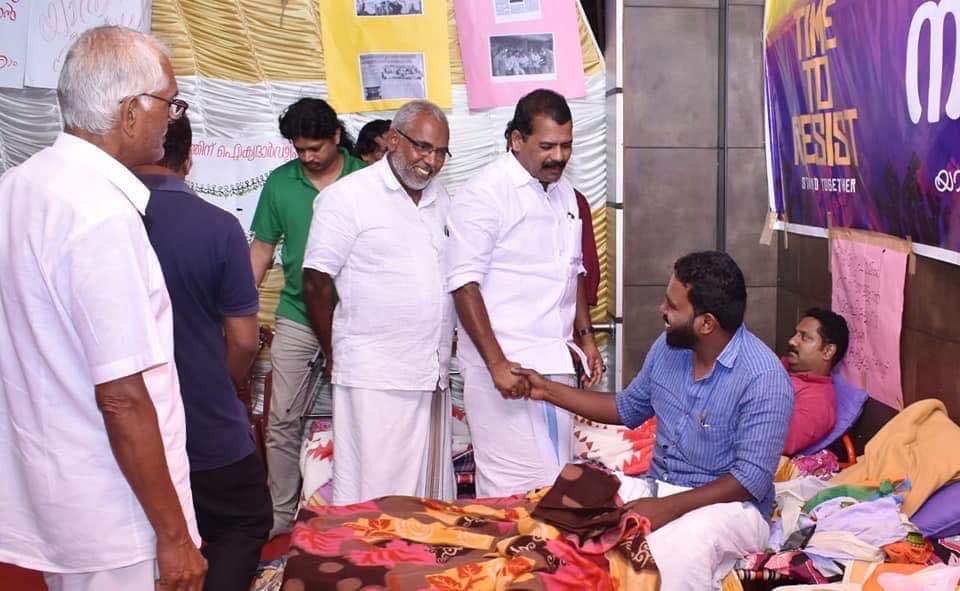 All political parties in Kerala have been against the ban as, for people living in districts like Wayanad, Kozhikode, the issue is a matter of their livelihoods and a very emotional one. Even in 2009, when the ban was initially put in place, all parties including CP(M) and Congress in Kerala had endorsed the demand for revocation of the ban. The same stand continues and is further amplified with Rahul Gandhi firmly advocating the demands of the protestors.

Karnataka CM: No lifting of Ban

Consecutive governments in Karnataka, including those headed by the Congress party, have maintained that they are opposed to free and unrestricted vehicular movement along NH 766, especially through Bandipur. The present Chief Minister BS Yediyurappa too, on Thursday restated his state’s stand that he will and cannot go against the court order that has banned plying of vehicles at night.

Ever since the SC suggested a permanent stoppage of vehicles through Bandipur, protests in wayanad escalated, demanding for their right to their livelihood and development. Students from schools and colleges, traders and drivers, politicians and farmers, people from all walks of life have come together and are demanding in unison that their right to NH 766 should not be snatched away. Chief Minister of Kerala Pinarayi Vijayan too has petitioned with the union minister of forest and environment to give their side, a fair hearing.