The RSS-affiliated Bhartiya Mazdoor Sangh will stage a statewide protest against the government's decision to disinvest public sector firms. 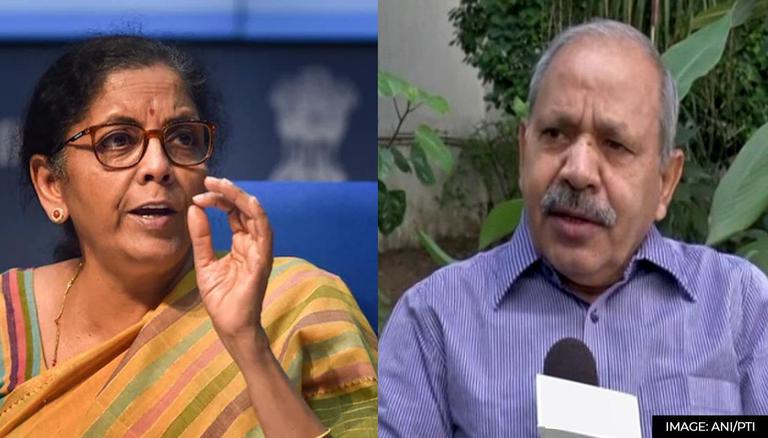 "All the trade unions known for the movement should have come together to oppose this policy of the government, but they chose to remain silent. In such a situation, we have decided to hold a nationwide dharna," he noted.

"It doesn't matter who is in power in the state. We have the same attitude towards the public sector. One must realise that the public sector gives very good dividends. Why does the Centre want to sell it?" he said. People from the steel, electricity, telecom, banking, and insurance sectors, including NHPL, BSNL, and BHEL, have been invited, according to Arya.

While presenting the Union Budget FY 2021-22 in Parliament on February 1, Union Minister for Finance and Corporate Affairs Nirmala Sitharaman announced that the government has approved a policy of strategic disinvestment of public sector enterprises, which will provide a clear roadmap for disinvestment in all non-strategic and strategic sectors.

Strategic disinvestment is the sale of a public sector company's shareholding by the central government or a state government, resulting in a reduction of the government's shareholding and a transfer of control to the buyer. To provide the disinvestment plan with a boost, appropriate changes are made to offset allowable losses in circumstances when PSUs are acquired or merged. The move is reasonable because it will reduce the acquirer's overall tax liability owing to the loss claim.