The notice has been sent under Section 351(1A) of the Municipal Corporation Act, and the Rana couple has been asked to file their reply in seven days. 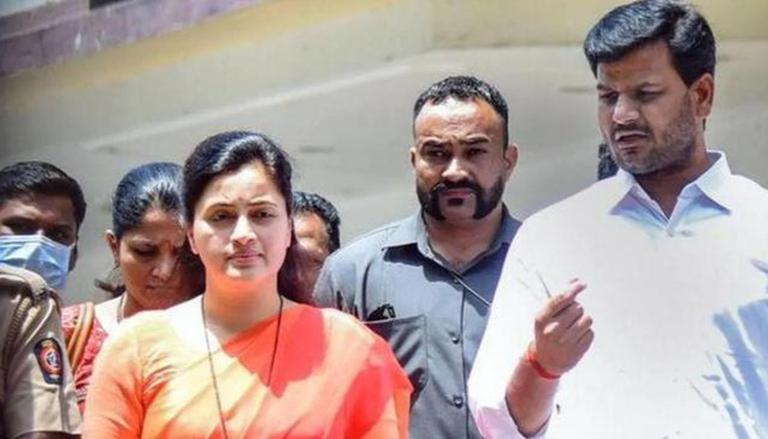 
The Brihanmumbai Municipal Corporation (BMC) on May 10 issued a show-cause notice to Independent MP Navneet Rana and her husband MLA Ravi Rana over alleged illegal constructions in their Khar residence. The notice has been sent under Section 351(1A) of the Municipal Corporation Act, and the Rana couple has been asked to file their reply in seven days.

"I, in exercise of powers conferred upon me by Section 135 (1A) of the said Act, direct you to show sufficient cause, by a statement in writing subscribed by you or by an agent duly authorized by you in that behalf and addressed to the undersigned and delivered within 7 days from the receipt of this notice, as to why the said building or work shall not be removed or altered or pulled down or the use of premises restored?" the BMC notice read.

"It should be noted that if you failed to show sufficient cause as described above, the said building or work will be removed/altered/pulled down/use of premises restored, at your risk and cost and you may be prosecuted under Section 475A of the said Act which is punishable with imprisonement and fine," it added.

Section 351(1A) of the Municipal Corporation Act provides the owners/occupiers of the property an opportunity to reveal the authorisations/permissions approved by the competent authority for the alleged illegal construction.

In its notice, the BMC has given details of the unauthorised constructions in the Rana couple's residence, which are as follows:

The notice comes after a complaint was filed over the alleged illegal construction on the eighth floor of the Lavie building where the Ranas have an apartment. The BMC officials had visited the building last week for inspection and had issued at least two notices to the politician couple after inspection.