BSF Inspector General said that the danger at the border areas was there, and will remain. The official affirmed belief in the capabilities of the forces. 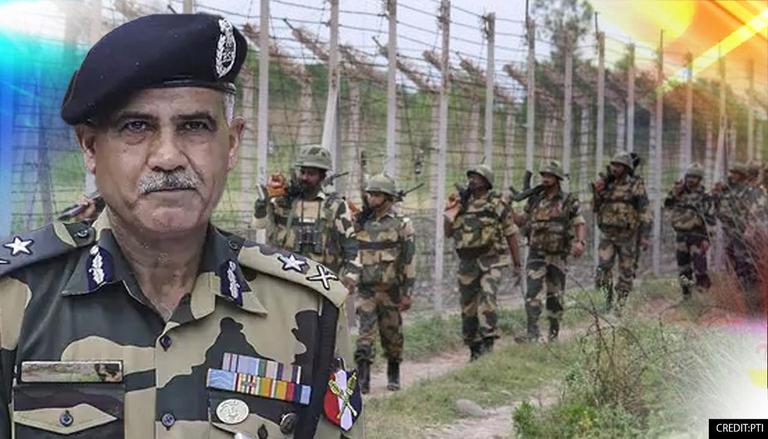 
Reacting to the increased security threat, Border Security Force (BSF) on Sunday said that it is vigil and is closely monitoring developments in neighbouring countries. The force also informed that the threat in the country’s border areas will continue. However, it also affirmed belief in the capability of the forces.

The BSF informed that it is closely watching the situations developing around the country. BSF Inspector General NS Jamwal told ANI, "BSF is keeping constant vigilance at the border areas of Jammu and Kashmir. We have a firm belief in our capabilities and are ready to act towards any untoward activity if any."

Adding on to the increased security tensions put forth by the Afghanistan and Pakistan situation, the BSF official said that the developments here will be monitored well. “The danger at the border areas was there, is there and we will continue to monitor the situation at the border areas," the BSF official said. IG Jamwal’s comments come after the rise in the security threat for the nation after the Taliban seized control of Afghanistan. Earlier last week, Union Home Minister Amit Shah chaired a high-level meeting with all major Jammu and Kashmir stakeholders to discuss the security situation in the region.

On September 9, Home Minister Amit Shah chaired a high-level meeting with Jammu and Kashmir stakeholders including J&K LG Manoj Sinha, J&K Intelligence Chief RR Swain and DG Dilbag Singh review the security situation in the region. The review came in the wake of the sudden surge in the number of infiltrations along the Line of Control (LoC) in the last few weeks. The number of infiltration attempts in the LoC increased marginally after the Taliban completed its successful takeover of Afghanistan, forcing the former President Ashraf Ghani to flee the country on August 15.