Central Vista Stretch For R-Day Parade Will Be Ready On Time, Some Facilities Later On

The Central Vista stretch from Rashtrapati Bhavan to India Gate required to host the R-Day Parade will be ready on time; some facilities will be complete later. 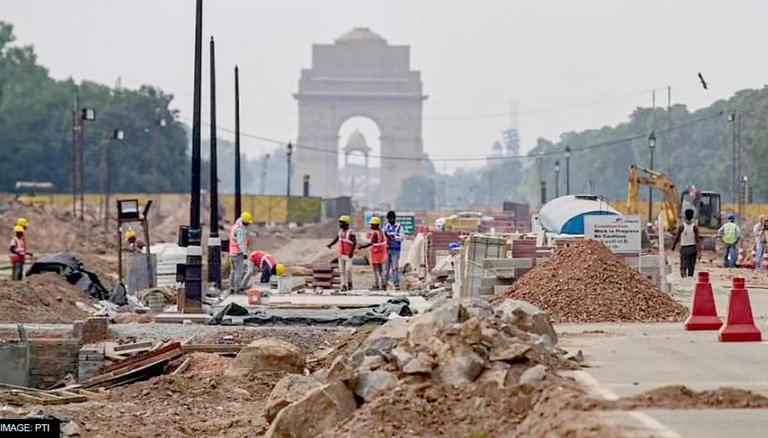 
The Central Vista stretch from the Rashtrapati Bhavan to India Gate required to host the Republic Day Parade will be ready on time, but some facilities will be completed later, according to the project's architectural consultant.

An official of the HCP Design, Planning and Management also said that arrangements have already begun for hosting the Republic Day Parade on the newly-developed Rajpath.

On December 2, the government had told Lok Sabha in a written reply to a question that the redevelopment of Central Vista Avenue, which has a deadline of December this year, has achieved 60 per cent of physical progress.

The HCP design official told PTI on Wednesday, "The stretch of Central Vista Avenue required for the Republic Day Parade will be ready in time. Some facilities are to be completed later."

Shapoorji Pallonji and Company Limited is executing the redevelopment work of the Central Vista Avenue from the Rashtrapati Bhavan to the India Gate.

Under the project, new trees would come up while parking spaces, vending areas and other facilities are being created.

The official also said that the work design of the new vice president's enclave and executive enclave housing the Prime Minister's Office is underway.

Earlier this month, the government had said that the new parliament building project, which is scheduled to be completed by October 2022, has achieved 35 per cent of physical progress.

At the inaugural ceremony of two office complexes for the employees of the Defence Ministry and the armed forces here on September 16, Union Housing and Urban Affairs Minister Hardeep Singh Puri had said the Winter Session of Parliament next year would take place in the new parliament building.

Addressing Prime Minister Narendra Modi at the event, he had said, I would like to assure you that the redevelopment work of Central Vista Avenue will be completed in two-and-a-half months, where the Republic Day parade will be held.