The Central Government on Monday has planned to introduce a higher penalty and jail term for cruelty against animals on World Animal Day 2021. 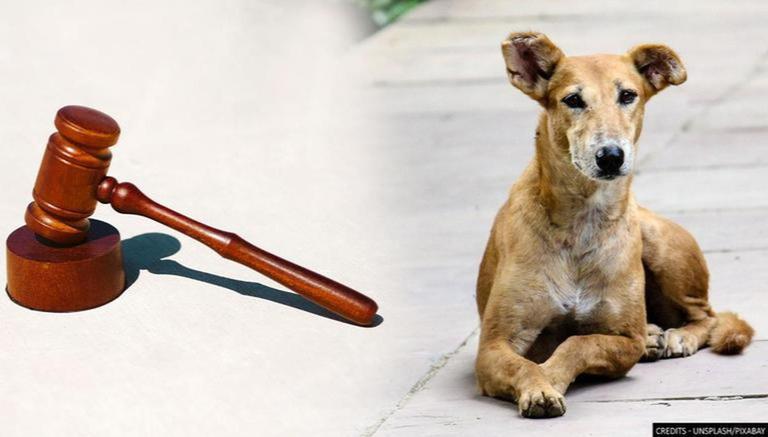 
In a major development on World Animal Day 2021, the Centre has planned to introduce a higher penalty and jail term for cruelty against animals. A bill to amend the existing law is also likely to be passed in the next Parliament session. Currently, the perpetrators of such animal cruelty often get away, as the penalty is just Rs. 50 under the Prevention of Cruelty to Animals (PCA) Act, 1960.

While attending an event organised to celebrate World Animal Day at Kamadhenu Goushala in Guruguram, Union Animal Husbandry, Fisheries and Poultry Minister Parshottam Rupala on Monday was quoted by PTI saying, "We are ready with the draft amendment bill. We are in the process of getting the Cabinet approval."

The Union Minister on Monday launched a portal of the Animal Welfare Board that will provide online approval to those engaged in animal welfare as well as those using animals in film shooting.

In the same event, Chairman of Animal Welfare Board O P Choudhary said, "We have suggested an increase in penalty and even jail term under the draft amendment bill. Penalties have been suggested in a balanced way."

Last month, a video from Jaipur did the rounds on social media, in which a man identified as Guddu Valmiki was seen mercilessly beating a dog with a stick while the four-legged animal wailed in agony, seeking help from those around.

They were, however, busy recording the video of the gruesome act. Murli Saini, a resident of Jaipur's Pratap Nagar, had filed an FIR against Guddu Valmiki for the gruesome act, which took place in the Adarsh Nagar area of Jaipur. As per the FIR, the accused was booked under Section 428 of the Indian Penal Code (IPC) and Section 11(1)(a) of the Prevention of Cruelty to Animals Act.

World Animal Day is celebrated every year on October 4 to raise awareness about animal welfare and mobilising a movement in favour of the animals to ensure that the world is a better place for them to live in. It is celebrated in different countries worldwide, to educate people and help them recognise animals as sentient beings.

World Animal Day was first celebrated on March 24, 1925, by cynologist Heinrich Zimmerman at Sports Palace in Berlin. Today, World Animal Day is celebrated on October 4 to mark the feast day of the patron saint of animals, Francis Assisi. The global event is now led by Naturewatch Foundation.

READ | World Animal Day 2021: Here's a list of celebrities who are working towards animal welfare