Cheetah To Be Reintroduced In India In November, Says Madhya Pradesh Forest Minister

Cheetah, which was declared extinct in India is expected to be reintroduced in Kuno National Park of Madhya Pradesh in November as per the forest minister. 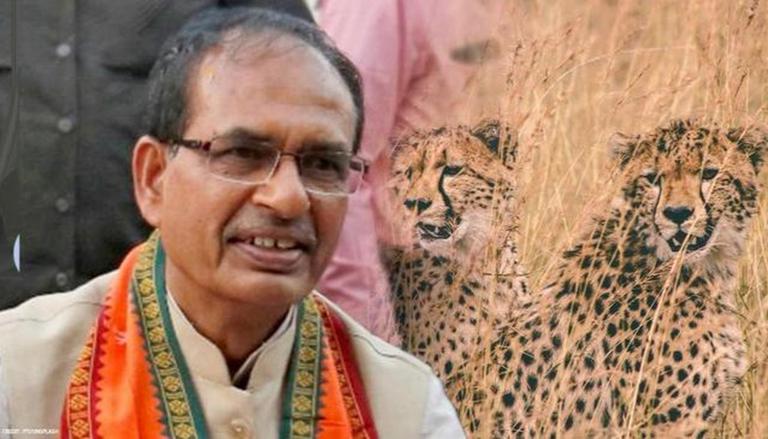 Nearly 10 cheetahs will be brought from South Africa, informed the state's forest minister.

"We have started the process of creating an enclosure for around 10 cheetahs, including five females, to be brought from South Africa to Kuno in Sheopur district and it is going to be completed by August," PTI quoted Mr. Shah.

The Supreme Court had also given permissions for African cheetahs to be reintroduced in India in suitable habitat and on an experimental basis. According to the procedure, Indian officials will visit South Africa for sensitisation and training activities in June and July. After completion of all the formalities and training, cheetahs will be transported in October and November.

In 1947, Chhattisgarh had witnessed the last spotted cheetah and in 1952 it was officially declared extinct. A few years ago, a 'cheetah reintroduction project' was also introduced by the Wildlife Institute of India (WII).

READ | Cop uses 'ninja-like skills' to sneak up on cheetah, it turns out to be something else

National Tiger Conservation Authority to aid the cause

The National Tiger Conservation Authority (NTCA) will provide the fund for the reintroduction of big cat species. Madhya Pradesh forest minister also added that the financial aid will be provided to the state and the Wildlife Institute of India (WII) at Dehradun next month.

"According to the approved timeline sent to us by the Ministry of Environment, Forest and Climate Change this week, the tentative budget outlay of 'Project Cheetah' is ₹ 1,400 lakh for this fiscal," the minister added.

The national park is located in the Chambal region of the state, comprising of over 750 sq km, and has a favourable environment for the cheetah, as per the forest minister. The area has a good prey base for Cheetas as it contains a considerable population of four-horned antelopes, chinkara, nilgai, wild boar, spotted deer, and sambar. To examine the park and provide approval, an official from South Africa had also visited the Kuno National Park on April 26 along with scientists from the WII. The examiners gave approval after monitoring facilities and habitat created there for the introduction of African cheetahs.

READ | IN PICS: From cute critters to a cheeky cheetah, wildlife photobombers will make your day

READ | Cheetah cub plays with mother in wild, the adorable video leaves netizens is awe
First Published: 24th May, 2021 09:41 IST
SUBSCRIBE TO US