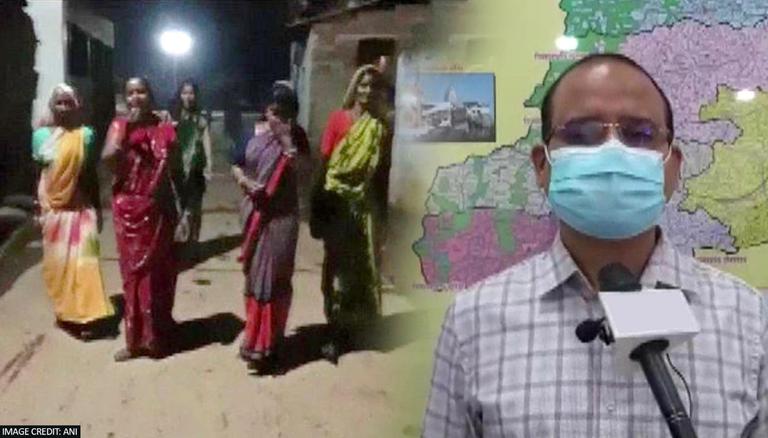 
With the initiation of a Dengue and Malaria awareness campaign, healthcare professionals in Chhattisgarh have started blowing whistles to alert the citizens of the requirement to start using mosquito nets to protect themselves from these infections. The District Collector Taran Prakash Sinha stated that considerable attempt has been taken to exterminate Dengue and Malaria diseases from the state.

More about the whistle-blowing initiative of the Chhattisgarh health workers

Taran Prakash Sinha said to ANI, “We are taking a lot of efforts to eradicate dengue and malaria from the state. We are holding an awareness campaign in the Rajnandgaon district. Healthcare workers visit villages in the district during the night and blow whistles to make people aware of the need to use mosquito nets to stay safe from these diseases. The results are showing that a lot of people have started using mosquito nets”.

Sinha further said that mosquito nets are also being provided to the public by the Chhattisgarh health workers. He even added that they also just had an interstate conference to determine a plan to combat these infections. He went on to say that those border areas impacted by Malaria are being taken as a key point to focus on. “We are motivating people in cities to use mosquito nets to safeguard themselves from dengue," he said.

The District Malaria Advisor Sangeeta Pandey stated that an Intensive Survey was conducted under the Malaria Free Chhattisgarh Abhiyan across 199 susceptible villages across six development blocks such as Manpur, Mohala, Khairagarh, Chhuikhadan, Churia, and Dongargarh. This study also included CRPF and ITBP camps, police installations, and other locations along Madhya Pradesh's border region.

DDT (dichloro-diphenyl-trichloroethane) powder which is an insecticide to combat mosquito-causing diseases, is being sprayed in two cycles in 151 extremely vulnerable communities within the district's selected development blocks.

Apart from Dengue and Malaria diseases, Chhattisgarh is also battling with COVID-19, where on Sunday Chhattisgarh's COVID-19 total increased to 10,04,635 with the inclusion of 24 new instances, while the number of fatalities remained constant at 13,556.  An official said after 19 individuals were released from hospitals and 18 finished home isolation throughout the day, the recovery tally stood at 9,90,711, leaving the state with 368 ongoing cases.

Raipur district registered four new cases, bringing the total number of patients to 1,57,886, including 3,139 fatalities. Bilaspur had six instances, while Jashpur had three. The number of COVID tests in the state has increased to 1,25,02,880 after 19,489 samples were analysed during the day.