The rumours of the death of underworld don Chhota Rajan due to COVID are doing the rounds but AIIMS has come forward and asserted that he is still alive. 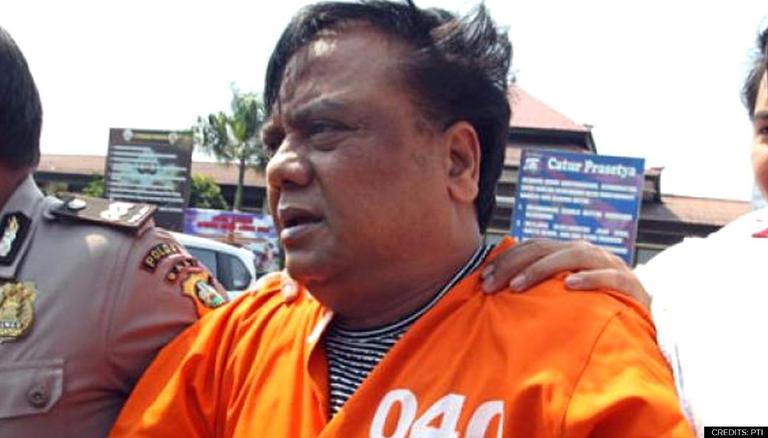 
The All Institute of Medical Sciences (AIIMS) has, as of the time of publishing this article, refuted rumours of the death of underworld don and gangster Chhota Rajan. Clarifying, the medical institute stated that he was still alive and was undergoing treatment for COVID-19. He was admitted to the medical institute on April 26 after he tested positive for the infection. The Delhi Police DCP South West has also confirmed that he is alive at the moment, amid reports stating that he has died.

Underworld don Chhota Rajan is still alive. He is admitted at AIIMS for treatment of #COVID19: AIIMS official

The 61-year old gangster was lodged in the high-security Tihar Prison in New Delhi since his arrest after deportation from Bali, Indonesia in 2015, and was not allowed to converse or come in contact with other prisoners, but  transmitted the virus and tested positive. After testing positive, he was admitted to AIIMS, where he was undergoing treatment when the rumours of his deaths due to COVID-19 started doing the rounds, with many media channels publishing reports on the same. AIIMS put an end to the rumours by coming forward and clarifying that he is still undergoing treatment, for the moment. Earlier, infamous Bihar gangster-politician Shahabuddin had died due to COVID; he too had been lodged in the same Tihar Prison.

WE RECOMMEND
Moderna's COVID vaccine 96 per cent effective among youths aged 12-17: Study
Have all wards at AIIMS Delhi been converted to COVID-19 wards? Fact Check
IMF to reassess India's FY 21-22 growth prediction amid COVID surge; may drop from 12.5%
Virat Kohli & Anushka Sharma to raise fund for COVID-19 relief, say 'we will win this war'
COVID: Suresh Raina reaches out to UP CM Yogi for Oxygen, Sonu Sood extends helping hand