COVID-19: Omicron Variant Count In India Rises To 21 As New Cases Are Reported

India has identified 21 Omicron cases in four states and one UT. On December 2, two people in Karnataka tested positive with the Omicron strain of COVID-19, 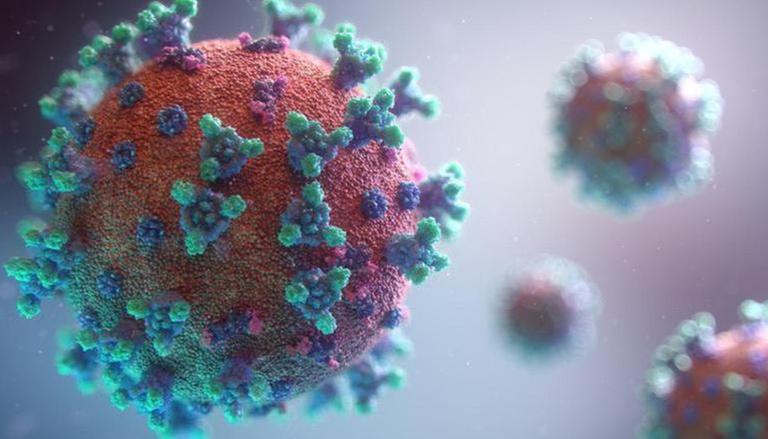 
So far, India has identified 21 Omicron cases in four states and one UT. On December 2, two people in Karnataka tested positive with the Omicron strain of COVID-19, which was the first case documented in India. The country's third and fourth Omicron cases were reported two days later, in Gujarat and Maharashtra, respectively.

India's first instance of the new strain was discovered today in the national capital, while another seven cases were discovered in Maharashtra. In Rajasthan's Jaipur, nine persons tested positive for the Omicron variant, bringing the total number of cases in the country to 21.

Nine people have been detected with the variant in Rajasthan's capital, Jaipur, seven in Maharashtra's Pune area, and a 37-year-old fully vaccinated man who arrived in Delhi from Tanzania, bringing the total number of people killed in India to 21. The majority of persons who tested positive had recently returned from Africa or had come into contact with such people.

READ | TN has not detected any cases of Omicron variant: Govt

As a result, four states and the nation's capital have now reported cases of the potentially more contagious form of COVID virus, prompting a new worldwide alert. Four members of a family who recently returned from South Africa are among the nine people who tested positive in Jaipur.

READ | Nine, including four of family, test positive for Omicron in Jaipur

According to officials, the new cases in Maharashtra include a woman who arrived from Nigeria with her two daughters, her brother, and a man who arrived from Finland in the last week of November. In Maharashtra, the total number of confirmed Omicron cases has now risen to eight. A marine engineer, who arrived in Delhi from South Africa on November 23 and then flew to Mumbai, is being treated at a COVID care centre in Kalyan, Maharashtra, about 50 kilometres from the state capital.

In the wake of the Omicron crisis in India, the National Technical Advisory Group on Immunization (NTAGI) is considering giving a limited group of people an additional dosage of COVID-19 vaccine. The subject of giving a COVID booster shot to susceptible people would be discussed at a meeting of the NTAGI on December 6, according to PTI, which cited official sources.

The news comes only days after the Indian SARS-CoV-2 genome consortium (INSACOG) said it was considering a COVID booster dose for patients at high risk of COVID-19. More scientific data is needed to make the judgement, according to the country's top genome sequencing facilities. INSACOG had previously stated that persons over the age of 40 or those at high risk/exposure should be given priority for booster doses.

With inputs from PTI and ANI