The Government informed that considering the need of the hour, COVID-19 essential Remdesivir production has been increased to nearly 1.19 crore vials per month. 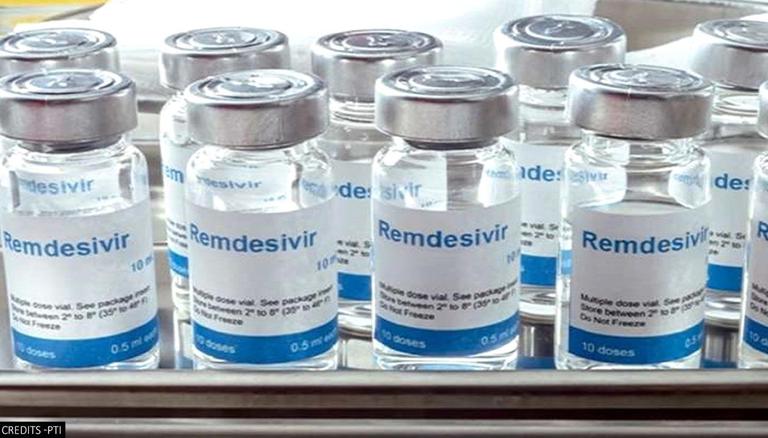 
With the increasing demand for critical COVID-19 drugs, the Government on Monday informed that the production capacity of Remdesivir has been escalated to nearly 1.19 crore vials per month. The prompt action from Government to augment the production comes at a time when India is battling with the second wave of the virus and the fatality rate has been higher. There has been a shortage of Remdesivir with the additional problems of black-marketing of the drug.

Approved manufacturing sites increased from 22 to 60.

The Union Minister also shared the state-wise distribution of Remdesivir from April 21 to May 23.

Considering the requirement of Remdesivir in various states & UT's and to ensure its adequate availability substantial increase has been made in overall production and allocation.

State-wise allocation of #Remdesivir for the period of 21st April to 23rd May 2021👇 pic.twitter.com/gI94Wn8zNk

He further wrote about the exemption of Customs duty from Remdesivir injections. On April 11, the Centre had banned the export of the critical COVID-19 drug to meet the rising demand of India. According to the Government, a total of 54.15 lakh Remdesivir vials have been supplied across the country between April 21-May 15.

Exports of Remdesivir banned since April 11, 2021.

In India, Remdesivir is produced under voluntary licenses permitted by Gilead Life Sciences to 7 pharmaceutical companies including Cipla, Dr. Reddy’s, Hetero, Jubilant Pharma, Mylan, Syngene, and Zydus Cadila, added the Government statement. To meet the demand, the Government approved 38 additional manufacturing sites. This resulted in Remdesivir manufacturing sites from 22 to 60, as per the official statement from the Department of Pharmaceuticals.

The Ministry of External Affairs has also contributed to enhancing the availability with the supply of important raw materials from foreign countries needed to manufacture the antiviral drug.

India is in dire need of Remdesivir injections, given to the critical COVID-19 patients and the Government has tried to equally distribute it to states. The initial allocation of 11 lakh vials was done for 19 states and UTs with high demand from April 21 up to April 30. The latest allocation of 76 lakh vials was issued on May 16 till May 23. The Government has been urging states to ensure appropriate distribution within their jurisdiction. An advisory was issued by "National Clinical Guidance for management of adult Covid-19 patients" issued jointly by AIIMS/ICMR Covid-19 National Task Force and Joint Monitoring Group of MoHFW for the usage of Remdesivir.

READ | Allocation of Remdesivir made upto May 23 to ensure adequate availability: Sadananda Gowda

With the increasing black-marketing of Remdesivir, the Government has also requested states to make sure reasonable orders are placed. To keep a check on supply, the Department of Pharmaceuticals, through National Pharmaceuticals Pricing Authority (NPPA), is in constant touch with all the Nodal officers of respective States and manufacturing companies.

"India has also received 5.26 lakh vials of Remdesivir donation from other countries and organisations and 40,000 vials were imported. These have also been allocated to the States and UTs", the department of  Pharmaceuticals added.