Murder, Rape, Extortion, Drug abuse- Every year, there are a number of cases listed under these crimes, and the year 2021 was no different. 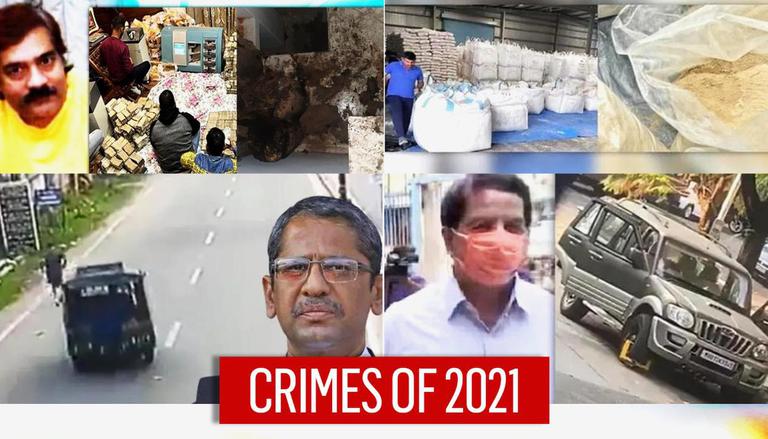 
Murder, Rape, Extortion, Drug abuse- Every year, there are a number of cases of crimes witnessed, and the year 2021 was no different. From the Mansukh Hiren murder case to the Sakinaka rape case to the Mudra drug haul, listed here are few of the cases that made headlines and kept the investigative agencies like the NCB, CBI, CID on their toes.

On January 12, Airport Manager with Indigo Airlines in Patna Rupesh Kumar was shot dead by unidentified gunmen. The incident took place around 7 pm when Kumar was on his way home from the airport and a gang of bikers opened fire on him.

The Bihar government under CM Nitish Kumar had formed a 5-member SIT to probe into the murder. Three accused, namely Rituraj, Saurabh, and Pushkar have been arrested while one other is on the run.

On March 5, exactly 8 days after a gelatin-laden Scorpio was found outside the Ambani residence, the car’s owner Mansukh Hiren was found dead at the Kalwa creek. While his murder was tried to be waved off as suicide, his wife claimed murder.

The chargesheet read,” During the investigation, incriminating evidence came to fore against the abovementioned 10 arrested accused involved in various stages of conspiracy of placing gelatin-laden Mahindra Scorpio vehicle, its theft and commission of murder of Mansukh Hiren.” 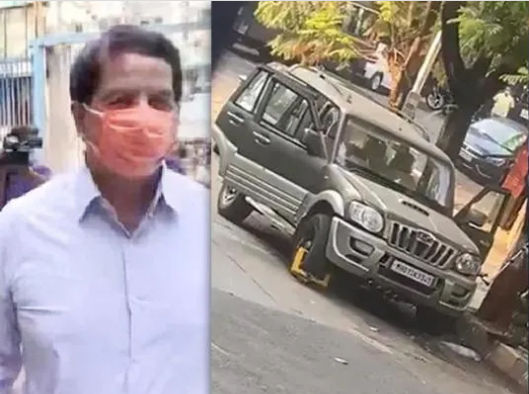 On March 20, Former Mumbai Police Commissioner Param Bir Singh after being shunted to the position of Commandant General, Home Guards wrote a letter to Maharashtra chief minister Uddhav Thackeray accusing the then Home Minister Anil Deshmukh of asking the disgraced former Mumbai cop Sachin Vaze to collect Rs 100 crore per month from bars, hotels, and restaurants in the city.

On April 21, the CBI had registered an FIR against Anil Deshmukh. On May 11, the ED filed an ECIR against Anil Deshmukh under the Prevention of Money Laundering Act for allegedly obtaining illegal gratification which was based on the corruption case registered by the CBI. Thereafter, the ED summoned multiple summonses to Deshmukh but he avoided appearing, and in fact, moved a petition before the Bombay HC. The Bombay High Court, however, rejected the petition on October 29, and on November 1, he finally appeared before the ED. It is on the same day he was arrested. 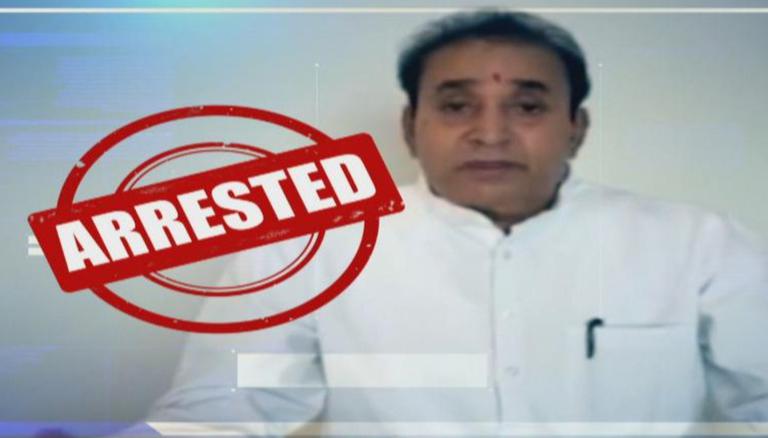 Kerala Police initiated an investigation, and later on filed a chargesheet. In the chargesheet, the police stated that Vismaya died by suicide to dowry harassment. According to the police, there are several circumstantial pieces of evidence to prove the guilt of the husband, presently in judicial custody. 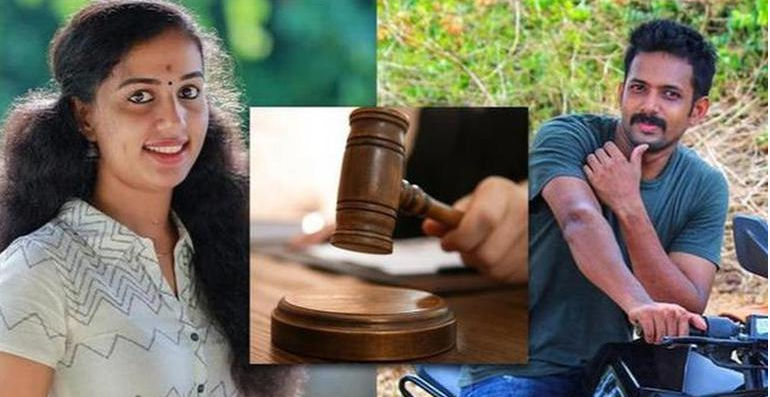 On July 28, Additional District Judge Uttam Anand posted in the Dhanbad district of Jharkhand was killed after being hit by a vehicle. In the CCTV footage, it was seen that Anand was on the sides of a fairly wide road at Randhir Verma Chowk in Dhanbad when a three-wheeler hit him from behind and fled. He was rushed to the nearby hospital where he succumbed to his injuries.
At first, on the instructions of the High Court, the Jharkhand Government had formed a Special Investigation Team to probe the case. However, later the case was transferred to the Central Bureau of Investigation.

The CBI had in October filed a chargesheet, in which it had named the driver of the three-wheeler Lakhan Verma, and his accomplice Rahul Verma. The duo is presently in Judicial custody. 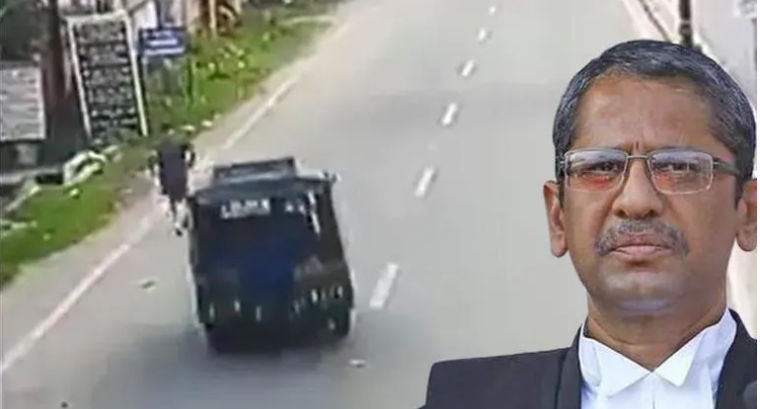 On September 9, a woman in her 30s was brutally raped, and a rod was inserted in her private parts in Mumbai’s Sakinaka area. She was found by the police in a tempo, bleeding and was rushed to a hospital. She was on ventilator support until she passed away.

With the help of the CCTV footage, the main accused Mohan Chouhan, a native of Uttar Pradesh’s Jaunpur district was taken into custody. He was booked under Sections 302, 376, 323, 504 of the Indian Penal Code (IPC).

On September 9, National Conference (NC) leader Tarlochan Singh Wazir was found dead in a flat in New Delhi. As per the police, Wazir had travelled to Delhi on September 2 and thereafter, had gone to meet his acquaintance Harpreet Singh in a rented flat in the Basai Darapur area of West Delhi. He was supposed to stay with Harpreet Singh till his flight to Canada on September 2 but all of a sudden, communication from the side of the NC leader stopped.  Worried, his family informed the Jammu Police which in turn approached the Delhi Police, who found him dead.

The Delhi Crime Branch is probing the case. While the team has arrested three people, the main accused Harpreet Singh Khalsa is still on the run. 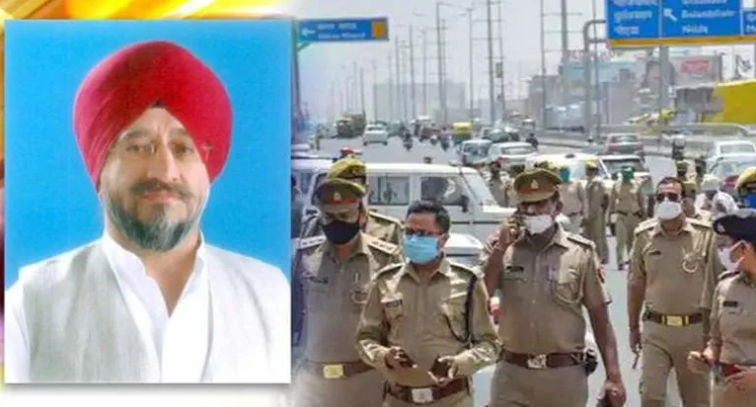 On September 12, the Directorate of Revenue Intelligence (DRI) seized 2,988.21 kg (almost 3 tonnes) of heroin worth Rs 21,000 crore from two containers at the Mundra port. As per reports, the heroin was imported by a trading company registered in Vijayawada in Andhra Pradesh and was declared as semi-processed talc stones originating from Afghanistan and shipped from Bandar Abbas Port in Iran to Mundra Port in Gujarat. The heroin that came packed in in plastic pipes painted to resemble bamboos was alleged to be taken to Delhi, and afterwards, to other states, especially Punjab.

A couple- Machavaram Sudhakar and his wife Govindaraju Durga Purna Vaisali, were arrested by the DRI in connection to the case. Also, a Coimbatore resident, Rajkumar P was arrested. 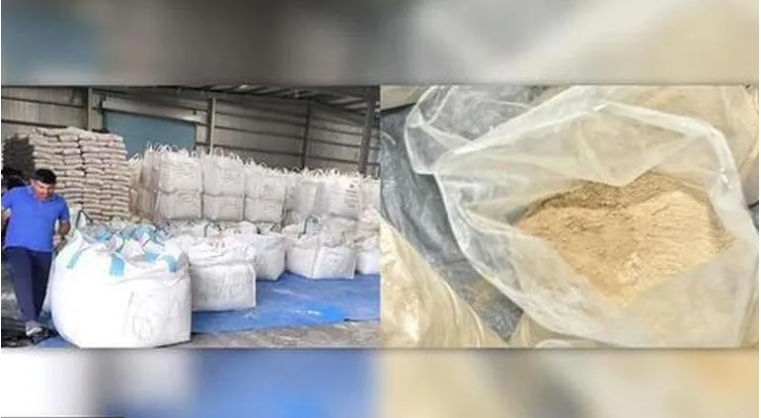 On October 2, NCB busted a high-profile drug party on Cordelia cruise ship en route from Mumbai to Goa. As per sources, NCB Zonal Director Sameer Wankhede, along with his team, boarded the cruise ship in the guise of passengers after receiving a tip-off about the purported drug party from the CISF and raided it mid-sea.

On the basis of statements given by those arrested, follow-up operations were conducted, and 12 more people were taken into custody, taking the total number of arrests in relation to the Cordelia cruise case to 20. Of the 20, two were foreign nationals.

On December 18, Social Democratic Party of India SDPI Kerala Secretary KS Shan was brutally murdered. Shan was headed home, when a gang of a few unidentified people in a car overtook his bike, stumped it and then stabbed him. He succumbed to his injuries at a Kochi hospital, where he was taken to for treatment. Less than 10 hours later, Ranjith Srinivasan, the OBC Morcha State Secretary and a member of the BJP state committee, was mercilessly killed by a few unidentified people who barged into his house late at night.

A Special Investigation Team under DGP Vijay Sakhare has been formed to probe the twin murders. In the murder of Shan, fourteen persons including the five-member gang that hacked the SDPI leader to death have been arrested. They are allegedly linked to RSS.

No person directly involved in Srinivasan’s murder has been apprehended. However, five people who had abetted the murder by ensuring logistic support have been arrested. They are allegedly linked to SDPI. 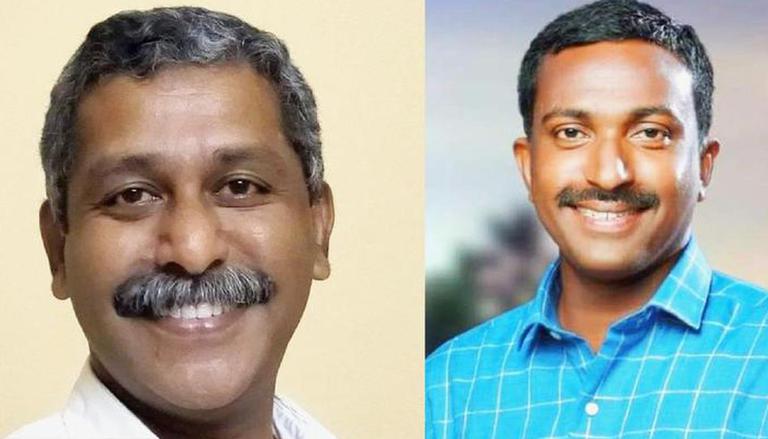 On December 24, the Ahmedabad unit of Directorate General of GST Intelligence (DGGI) received intelligence that pan masala and G company Trimurti Fragrance, manufacturers of a branded Gutkha, are transporting materials without any invoices and without paying taxes. DGGI Ahmedabad team started searches on the manufacturer of Pan Masala and their supplier, and that’s how the trail led to Piyush Jain, a perfume manufacturer in Kanpur. In six days of raids at various premises of Jain, 23 kg of gold worth over 11 crores have been found. The raid team also found Rs 193 crore in cash.

The Enforcement Directorate (ED) is now also monitoring the developments in the Piyush Jain case. As per sources, the financial investigation agency has sought details from GST Intelligence about the cash recovery. 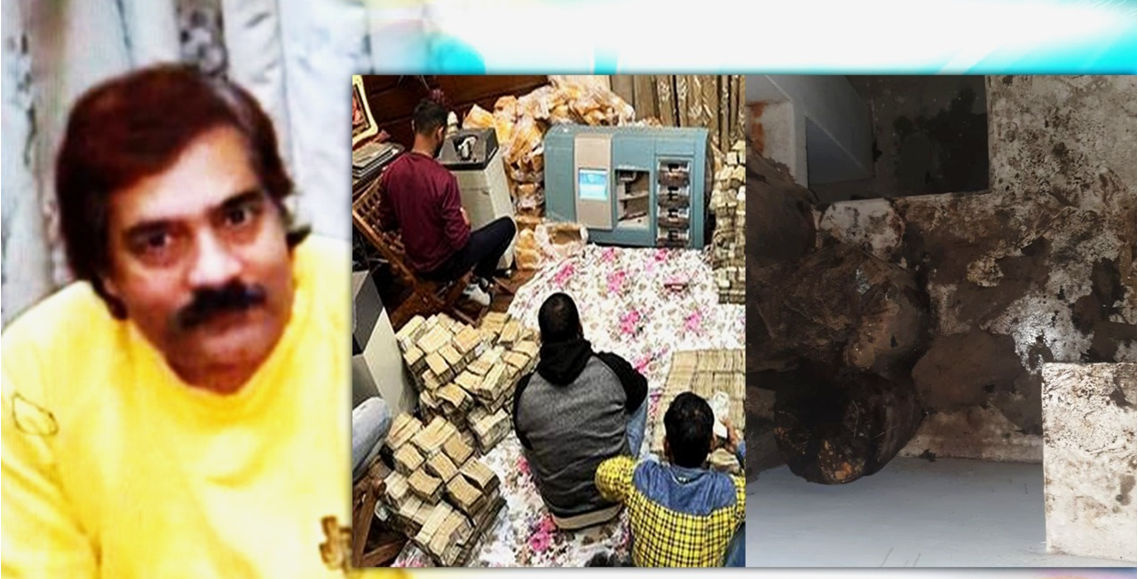