Two hacker groups namely 'Dragon force Malaysia' and 'Hacktivist Indonesia' started the cyber war, by appealing to Muslim hackers from across the world. 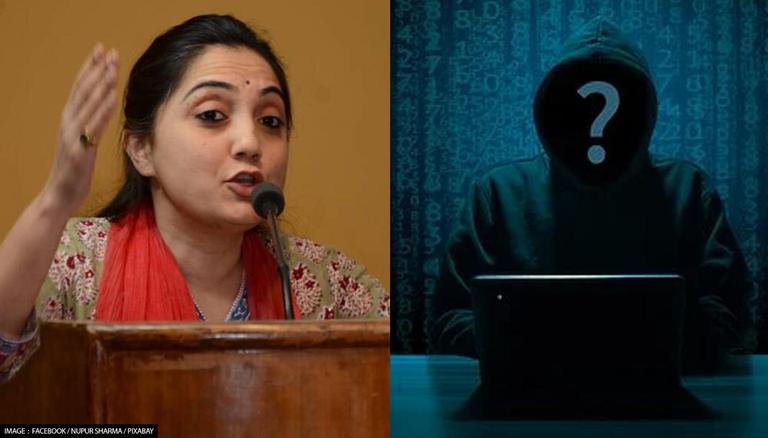 
In the aftermath of the Nupur Sharma incident, a cyber war was allegedly initiated against India. Two hacker groups namely 'Dragon force Malaysia' and 'Hacktivist Indonesia' started the war, by appealing to Muslim hackers from across the world, and subsequently, over 2000 accounts were hacked. The Indian administration has written to the Malaysian and Indonesian governments along with writing to Interpol for a lookout notice for both groups.

Sharma's controversial remark, made during the course of a TV debate, triggered unprecedented protests across India. The worst-hit was Uttar Pradesh's Kanpur, which witnessed major law and order situation, with violence breaking out after members of a particular community that had called for a bandh, forced shopkeepers of other communities to shut their shops.

Besides protests, targetted killings were also witnessed in Rajasthan's Udaipur and Maharashtra's Amravati. In Udaipur, a tailor, identified as Kanhaiya Lal Teni, was killed in his shop while in Amravati, a chemist, Umesh Prahladrao Kolhe, was hacked to death on his way home from his shop. In both cases, the victims had allegedly voiced their support for Sharma.

In light of this, numerous complaints and subsequently, FIRs were filed against Sharma, and many leaders, like AIMIM's Asaddudin Owaisi and TMC's Mamata Banerjee, sought her arrest. The suspended BJP leader had then moved the Supreme Court with a petition, seeking the transfer of all FIRs filed against her.

During the hearing, the SC bench comprising Justices Surya Kant and JB Pardiwala came down heavily on Sharma and accused her of threatening the security of the country. Observing that her "loose tongue has set the entire country on fire", it held her outburst responsible for the beheading of Kanhaiya Lal in Udaipur.