GST collections touched a record high of over Rs 1.15 lakh crore in December, reflecting festive demand and reflating economy, the government said on Friday. The gross GST revenue collected in the month of December 2020 is Rs 1,15,174 crore and is the highest since the introduction of Goods and Services Tax from July 1, 2017, the Finance Ministry said in a statement.

'All-time high since the implementation of GST'

"This is the highest growth in monthly revenues for the last 21 months. This has been due to combined effect of the rapid economic recovery post-pandemic and the nation-wide drive against GST evaders and fake bills along with many systemic changes introduced recently, which have led to improved compliance," the Finance Ministry said in a statement.

The highest GST collection till now was Rs 1,13,866 crore in the month of April 2019. The revenues of April normally tend to be high since they pertain to the returns of March, which marks the end of the financial year. 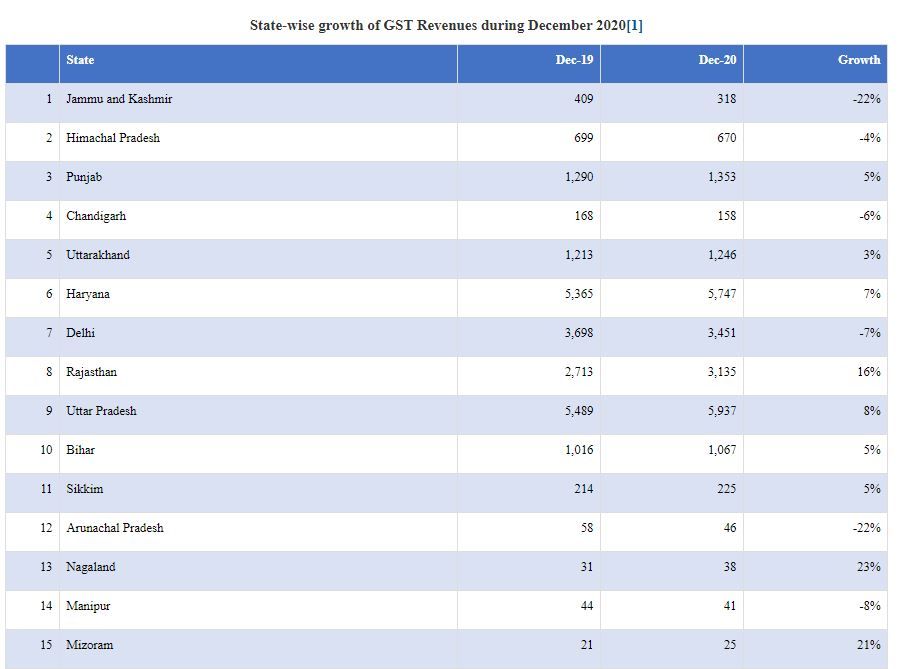 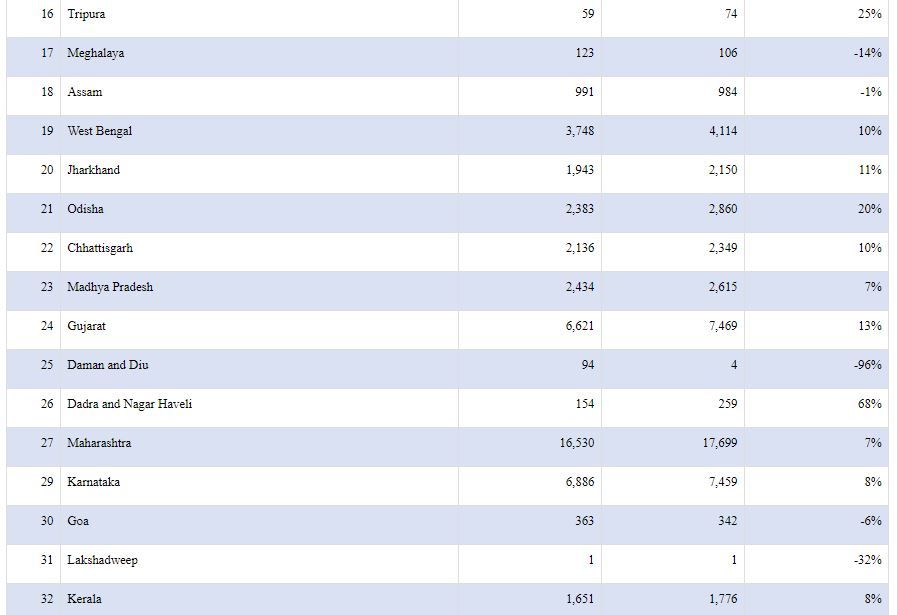