Speaking about the reopening of schools in the capital, CM Arvind Kejriwal said a decision in this regard will be taken after winter vacation ends in January. 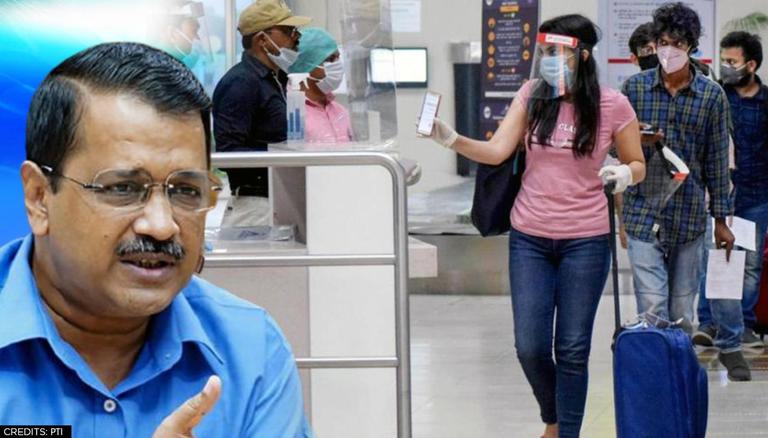 
Amid looming Omicron risk and increasing cases of the new COVID-19 variant in the country, Delhi Chief Minister Arvind Kejriwal said on Monday that there is no need to impose restrictions on the movement of people in the city. Asserting that his government is ready to tackle the Omicron threat, Kejriwal stated that necessary restrictions may be imposed if required.

Speaking about the reopening of schools in the capital, Kejriwal said a decision in this regard will be taken after winter vacation ends in January. Currently, schools across Delhi have been shut due to worsening air quality and pollution.

The city government announced the closure of all schools in the national capital on December 2 in response to Supreme Court directives. This was done in an effort to reduce the impact of air pollution on children's health. Construction activities and truck access were previously prohibited. However, there is the exception of CNG, e-trucks, and those transporting vital supplies. This ban is in place until further restrictions are issued.

Meanwhile, Omicron cases in India have risen to 38 after Kerala, Andhra Pradesh, and Chandigarh each reported one case on Sunday. The new COVID variant which was detected in South Africa has now prompted a large number of cases across various countries with South Africa being at the top.

According to WHO data, the Omicron variant is more transmissible than the previous Delta strain and further reduces vaccine efficiency. So far, the infection has caused milder or asymptomatic cases, however, the severity of the variant is yet to be known.

The Omicron variant was first detected in India in Bengaluru with two people testing positive for it comprising a South African national of Indian origin and a doctor. On Saturday, Delhi had reported its second case of Omicron, a 35-year-old man with travel history to Zimbabwe and South Africa.

Cases of Omicron, which is categorised as a “variant of concern” by the World Health Organisation, have been detected in about 60 countries.