Despite TN CM Letter, Kerala Freezes Order To Fell 15 Trees At Mullaperiyar Due To 'lapse'

BJP state chief K Surendran also came out against the order and said the state government plans to make the officials a scapegoat in the issue. 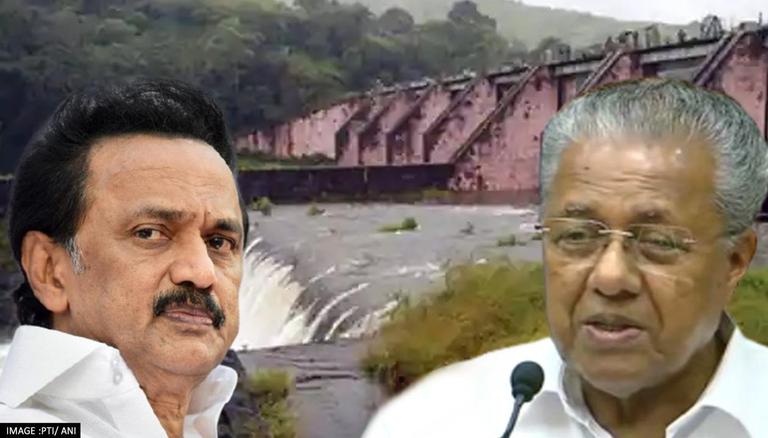 
A day after Tamil Nadu Chief Minister MK Stalin thanked his Kerala counterpart Pinarayi Vijayan for 'granting permission' for felling 15 trees downstream at the Mullaperiyar Baby Dam, the Kerala government on Sunday stated that it was not informed of the decision.

Kerala Forest Minister AK Saseendran, while stating this, said that neither the CM's office, the Irrigation Minister's office, nor the Forest Ministry was informed about the decision, while claiming there was a 'lapse'.

What is the confusion about?

Kerala Forest Minister AK Saseendran, while interacting with news agency PTI, stated that there was a lapse although reports suggested that the Forest Department had granted permission to TN government for the felling of the trees.

According to the minister, though the Forest Department usually has the power to grant such permission, considering the gravity of the issue surrounding Mullaperiyar Dam, such a decision should not have been taken without prior consulting of the concerned ministries, including the Chief Minister's office.

Peerumedu MLA further informed that the permission was given by the Principal Chief Conservator of Forests (Wildlife) and Chief Wildlife Warden.

Meanwhile, former minister and UDF MLA PJ Joseph said it was unbelievable that a bureaucrat had issued such an order. He attested that the minister who passed such an order had no right to remain in that post. He said that the order should be withdrawn. BJP state chief K Surendran also came out against the order and said that the state government plans to make the officials a scapegoat in the issue.

"The CM and Saseendran are fooling the people of the state. They knew about the order," Surendran alleged.

In a letter to his Kerala counterpart Pinarayi Vijayan, Tamil Nadu CM MK Stalin, while going on to thank the Kerala govt for granting permission to cut 15 trees near the Baby Dam at Mullaperiyar reservoir, stated that the decision would go on to benefit both the states.

The TN CM further went on to attest that the spirit of cooperation between the states would be strengthened with this decision. An official of the TN govt had mentioned that the order for the felling of the tress was given by the Deputy Director of the Periyar Tiger Reserve. Approval for the same was also sought from Kerala's Chief Wildlife Warden, the TN govt had notified.