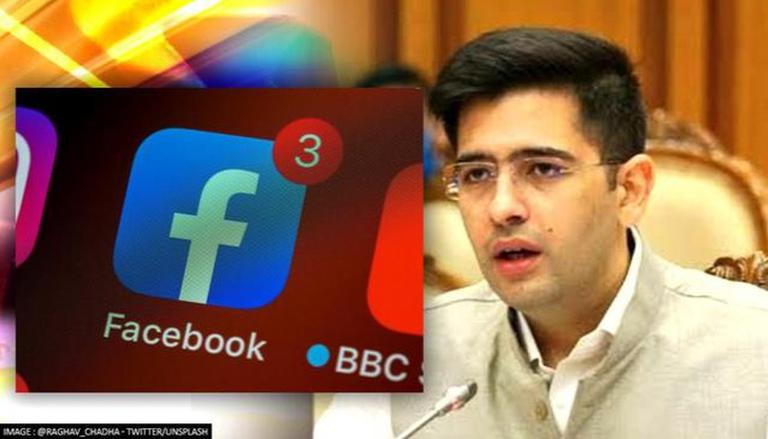 
Facebook India has sought 14 days to appear before the Delhi Legislative Assembly's committee on 'Peace and Harmony' and provide a statement. In an email to the Committee, Facebook India stated that it is in the process of appointing an appropriate officer.

Facebook India has now been summoned by the Committee on November 18. The Committee had already decided to ask that Facebook India send a senior representative to testify on November 2 about the "role of social media in preventing the spread of misleading and harmful comments that might spark discord and threaten peace."

In July this year, the Supreme Court ruled that the Committee of the Delhi Legislative Assembly has the same rights and powers as Parliament and other Legislative Assemblies. Sadanand Sah, Deputy Secretary (Committee), wrote in the letter, "Delhi had witnessed unprecedented communal disharmony and violence in February 2020. The Assembly has constituted a Committee on peace and harmony to recommend suitable measures to defuse the situation and restore harmony among religious communities, linguistic communities or social groups."

The letter stressed, "Since Facebook has lakhs of users in Delhi, the Committee has decided to hear the views of representative(s) of Facebook India on the above subject at their sitting scheduled to be held on 2nd of November, 2021 from 12.30 pm in MLA Lounge." "Send a competent senior representative(s) and the names/ designations of representative(s) can be intimated through email before October 31 at 4 pm or before," the Committee requested Facebook.  According to the letter, failure to send the representative could result in actions for breach of privilege or contempt of the Assembly.

On the other hand, Facebook CEO Mark Zuckerberg announced last week that the company is renaming as Meta to better reflect its virtual-reality vision for the future, which he refers to as the "metaverse."  Sceptics argue that it's also an attempt to divert attention away from the Facebook Papers, a trove of stolen documents that reveals how Facebook ignored internal reports and warnings about the problems its social network caused or intensified around the world.  According to Zuckerberg, the metaverse will reach a billion individuals in the next decade.