After Congress mocked the Shastra Puja and called BJP communal, after Defence Minister Rajnath Singh performed the ceremony on Tuesday on receiving the Rafale in France, Republic TV's Subodh Kumar found several images of Security Forces where personnel from different religions are seen performing the ritual. The images show that the ceremony has become an intrinsic part of the Indian Forces' traditions and busts Congress charge of the BJP being communal. Indian Security Forces is made of jawans and officials serving from across the nation. A unique aspect about the Forces that makes the nation proud is that owing to the diverse groups in the Regiments, Batallions, etc the soldiers often share their religions and ceremonies.

Shastra Pooja being performed on Tuesday by SR Khan, Commanding Officer of BSF in Shillong, Meghalaya 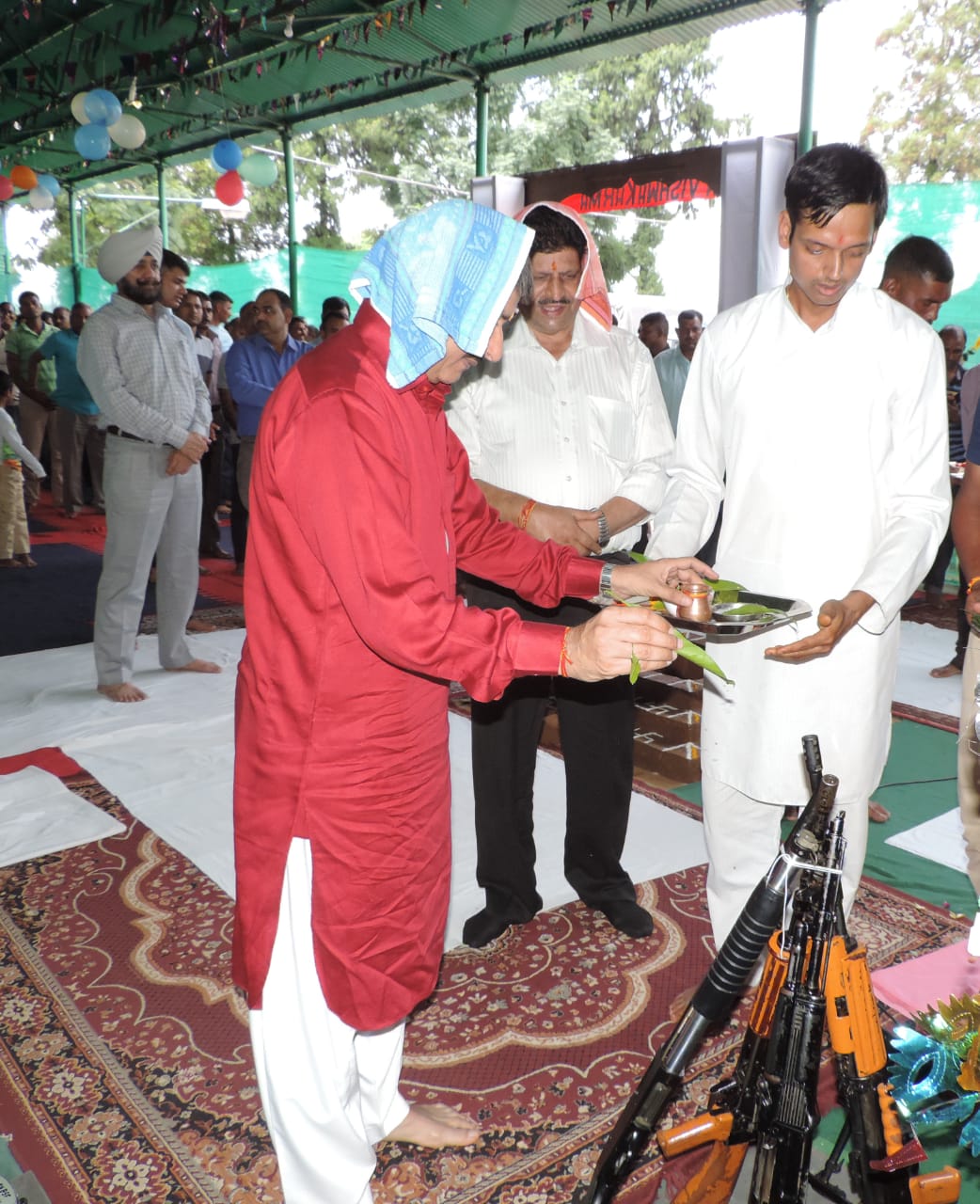 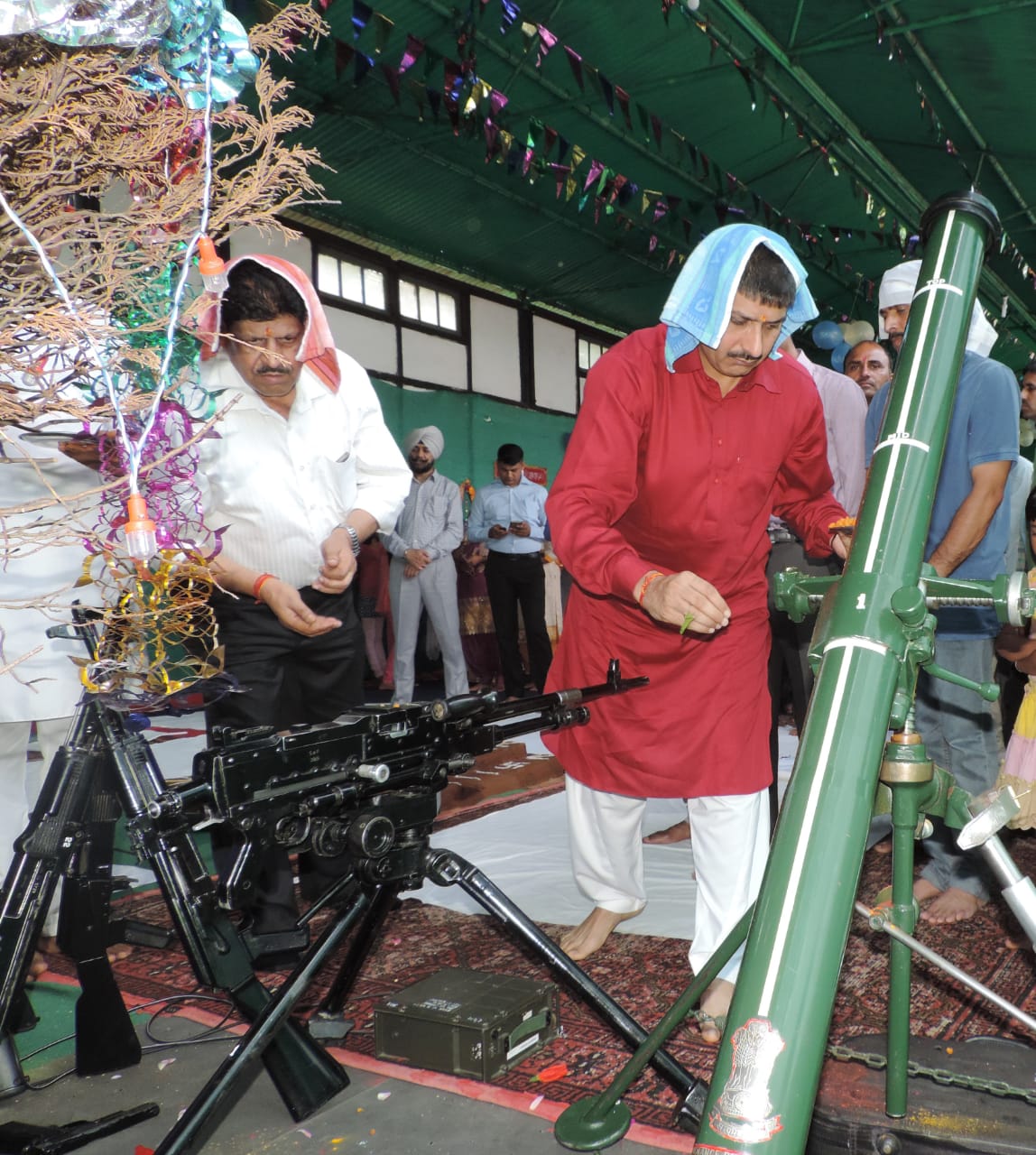 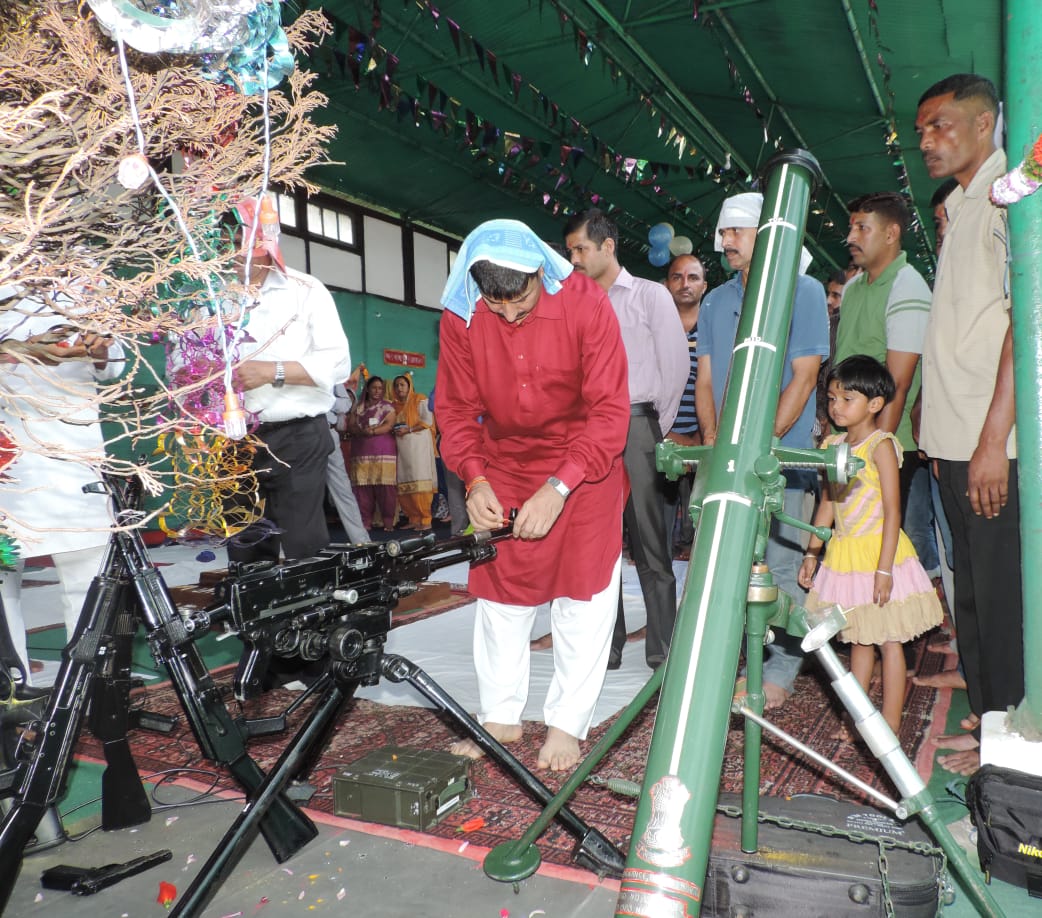 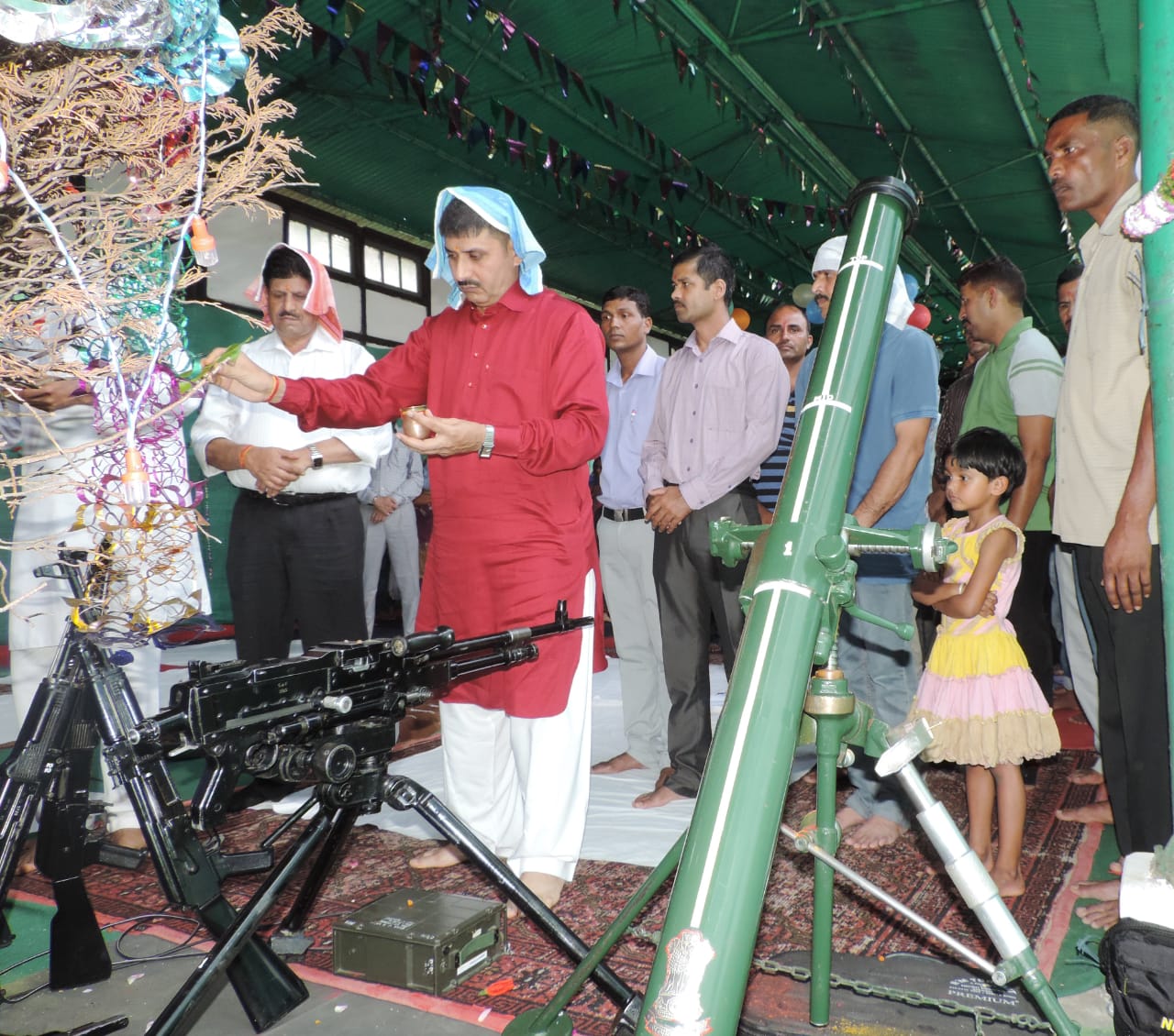 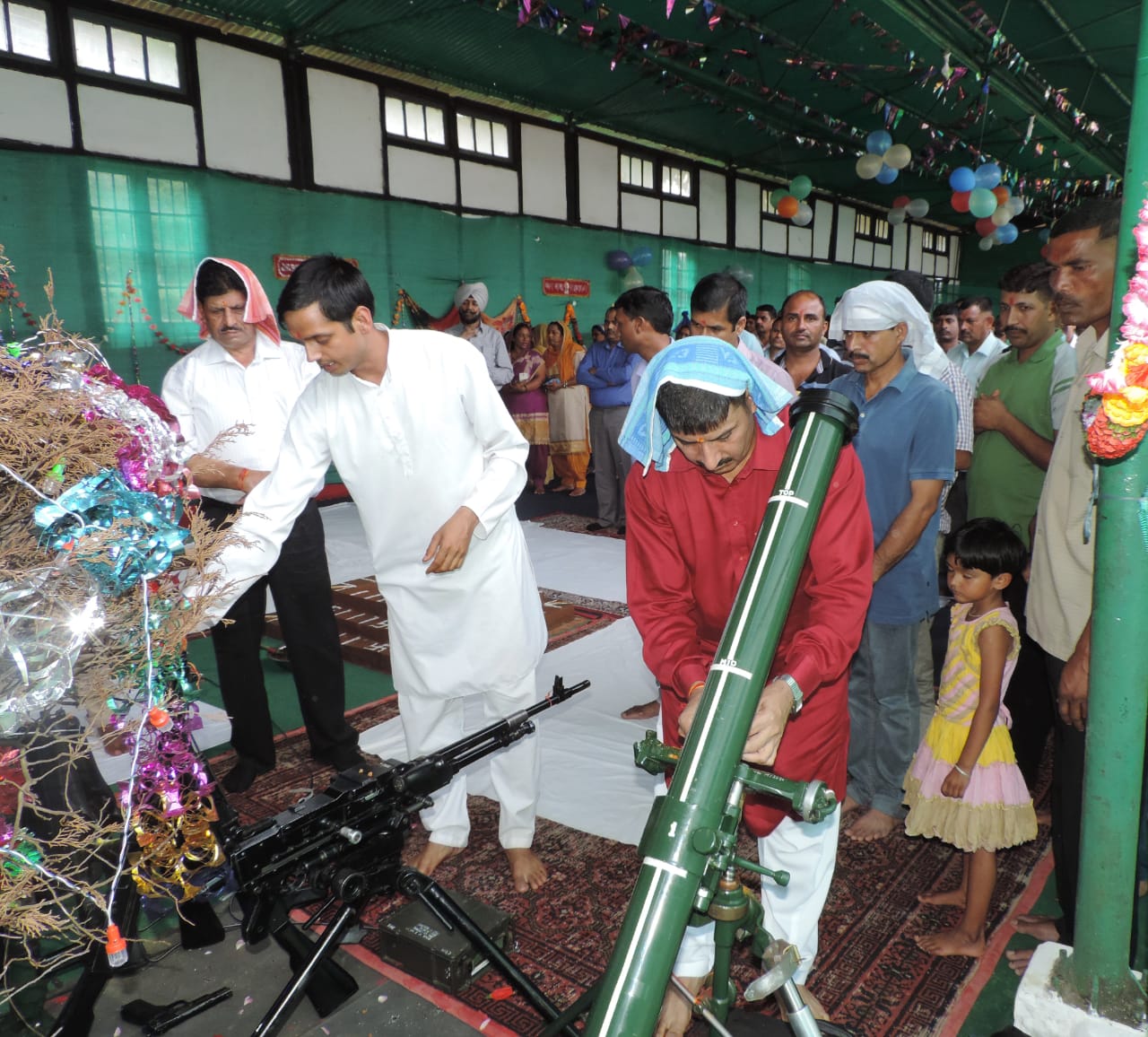 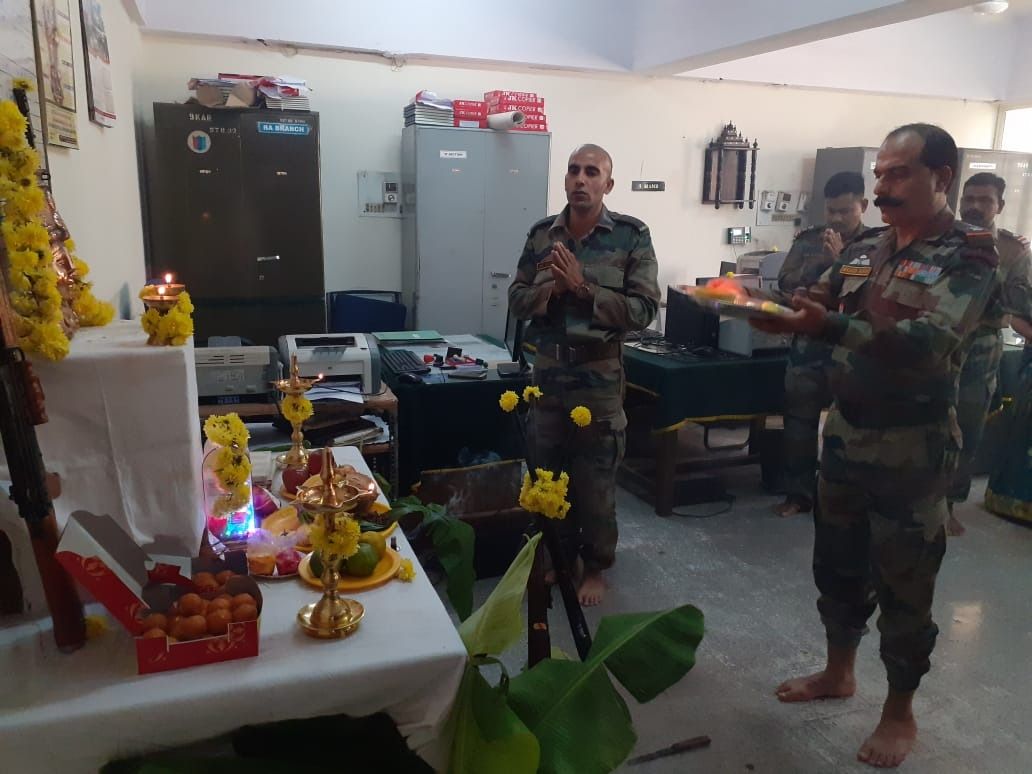 Shastra Pooja performed by the Naga Regiment in 2015 in Kunming But the Congress mocked the Shastra puja, a tradition that holds significance for the Security Forces. Senior Congress leader slammed the Defence Minister Rajnath Singh saying that the puja was performed for 'showing off'. Kharge, even said called the whole Rafale ceremony a “tamasha (drama)” and also compared it to how his own party never did such a thing when buying weapons. He said, “There is no need to do such ‘tamasha’. When we bought weapons — like the Bofors gun — no one went and brought them while showing off.”

Congress leader Alka Lamba mocked the Shastra Puja where she referred to the ceremony as 'squashing of two green lemons'. "Think now, France made Rafale has not even reached India and the first major success is achieved by squashing two green lemons and saved India from the eyes of the evil." "We don't have any problem with Defence Minister performing Hindu rituals but have an issue with BJP not responding to the questions whether it would be okay with AK Athony or AP Abdul Kalam receiving Rafale with their religious rituals," she added later.