As per the Centre's announcement, excise duty on petrol and diesel prices were reduced by Rs. 5 and Rs. 10 respectively. Check today's prices here: 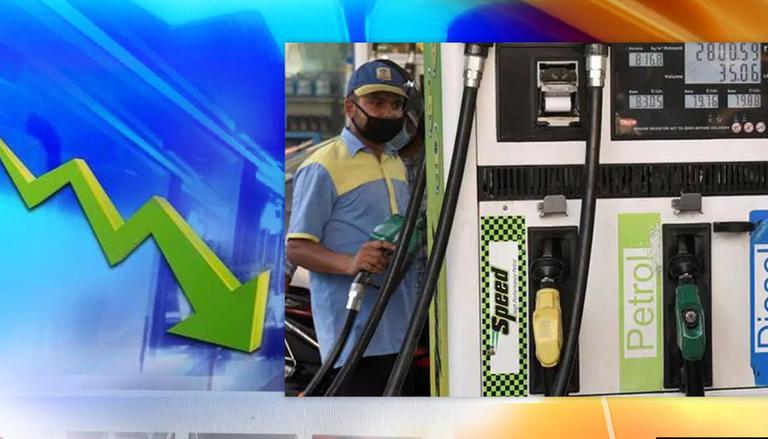 After a straight increase for over a week, fuel prices remained constant on Wednesday. While the most recent hike was on November 2, with petrol prices reaching Rs. 110.04 per litre in Delhi, November 3 saw a slight dip with prices remaining at Rs. 98.42 per litre. However, on November 5, the prices shot up to Rs.103.97 standing at the same today. Check out today's (November 6) petrol and diesel prices in states and UTs here:

Two days after the Centre reduced prices of the skyrocketing fuel prices, BJP spokesperson Gaurav Bhatia lashed out at Opposition states for not announcing tax cuts on petrol on diesel prices in their states. Taking a jibe at Trinamool Congress (TMC), the Aam Aadmi Party (AAP) and Congress, Bhatia questioned their lag in following up on the Centre's step. Meanwhile, all the BJP states have emulated the Centre's decision and announced a substantial reduction in fuel prices.

"In Uttar Pradesh, CM Yogi Adityanath has lowered the prices of petrol and diesel by Rs. 12, similarly in Gujarat and Assam prices have been reduced by Rs. 7. This is in addition to the cuts that were announced by the Union Government," Bhatia said at a media briefing on Friday.

2. Inequality in demand and supply results in pushing the prices of petrol and diesel. Especially in India, oil refineries face problems in meeting market demands due to high crude oil prices in the international market, thus, resulting in lower domestic supply and more demand.

3. Tax rates and rupee to dollar exchange rate also levy a direct impact on prices of petrol and diesel. When the government of India increases tax rates on oil companies, automatically the retail cost increases to recover the losses or at least maintain the marginal profits. On the other hand, if the value of a rupee drops against a dollar, the purchase value increases, in turn increasing the domestic cost.