Dussehra is celebrated annually on the 10th day of Ashvin month on the Hindu Luni Solar calendar. It comes after Mahanavami or at the end of Shardiya Navratri. 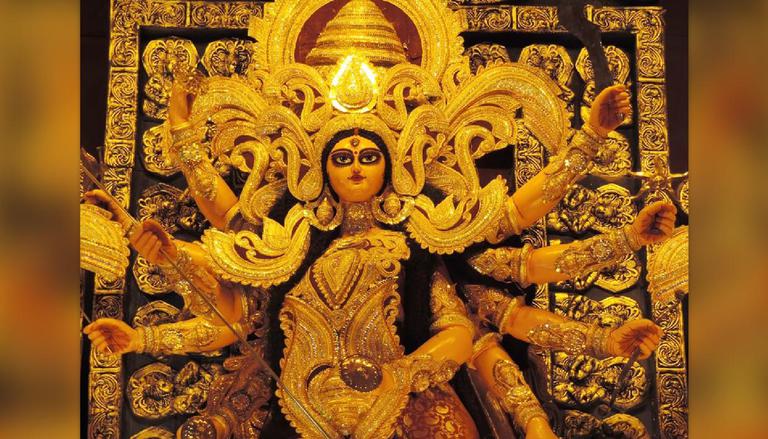 
Dussehra is celebrated annually on the tenth day of Ashvin month of the Hindu Luni Solar calendar. The day comes after Mahanavami or at the end of Shardiya Navratri. The day marks the victory of good over evil. This year Dussehra will be observed on October 15.

Dussehra has two stories but both significantly highlight the defeat of evil and triumph of the good. While it is an occasion that unifies the country in one common festive feeling, the 10th day of Navratas is called with different names all across India. Mostly in the northern states, it is called Dussehra. It is popular as Vijaya Dashami in West Bengal and the North East.

Dussehra History: Why is Dussehra celebrated?

Despite the difference in names, the essence of the festival is the same pan India -- i.e. the victory of Dharma over Adharma. In north Indian states the fanfare is much over Lord Rama, the incarnation of Vishnu, God of Protection. People celebrate the day with the enactment of the events from the Ramayana, which include Ram, Laxman, and Sita. The Ram Lila ends with burning effigies of Ravana, Kumbhakaran, and Meghnad. 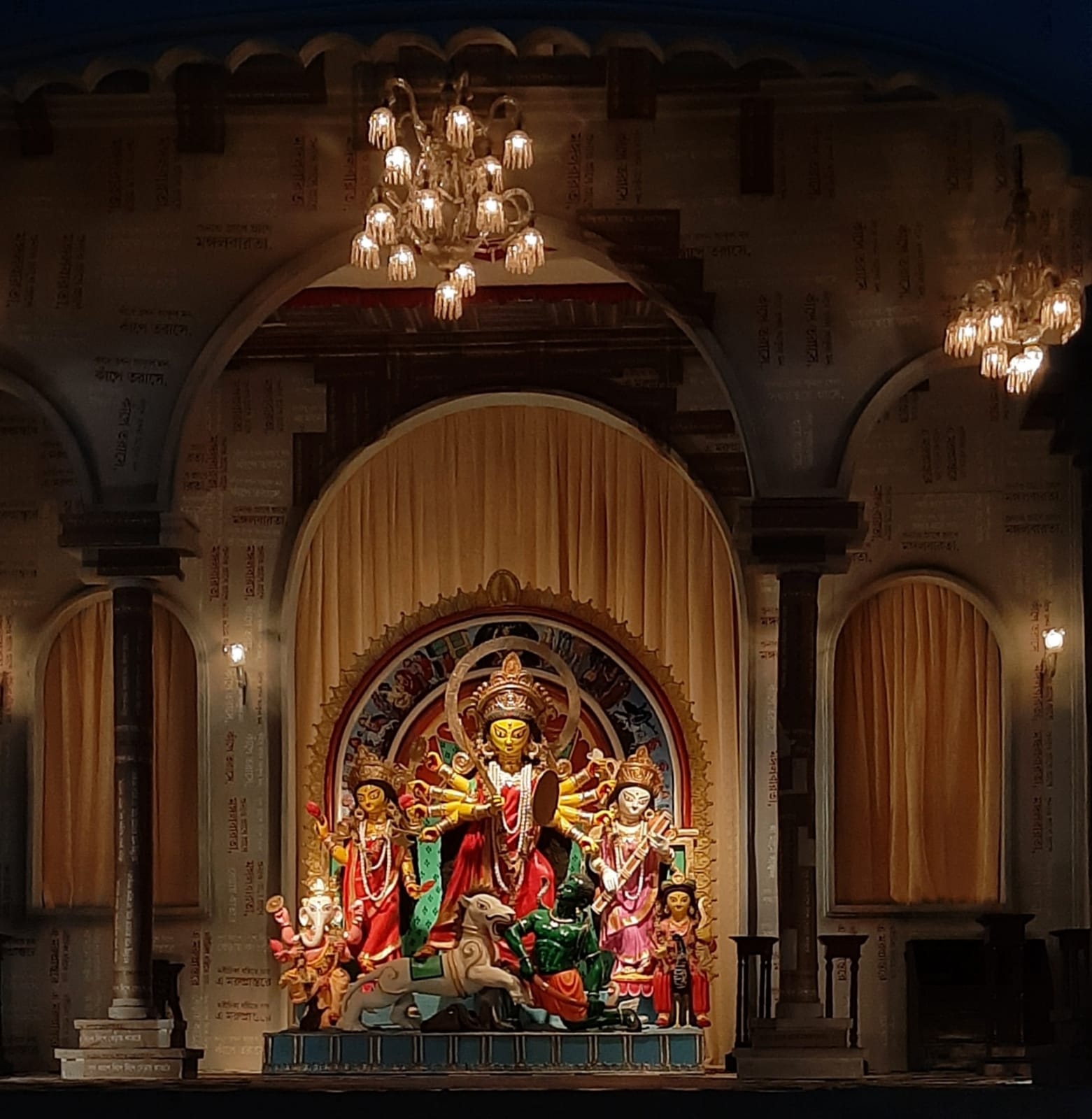 In east and north-east India, Dussehra is celebrated as Vijaya Dashami which celebrates Goddess Durga's victory after an elongated ten days fight with Mahisasur. As per mythology, Maa Durga was combined divine creation with the rage of Tridev (Brahma, Vishnu, and Shiva) to destroy the egoist Mahisasur. The sixth avatar of Ma Durga, she is known to be Mahishasuramardini.

In the Southern parts of the country, the day is celebrated by worshipping goddess Saraswati, who is the god of art and knowledge and the daughter of Maa Durga. How is Dussehra celebrated in West Bengal: Rituals

The festive season begins from MahaPanchami when the idols are brought into the pandals and homes, which indicates the goddess's arrival to her paternal home along with her children. The rituals begin from Mahashasthi (sixth day of Navaratri) with Devi Badhon. It is performed in the evening. The following day begins with Nabapatrika Snan, during which nine plants are tied together to form Nabapatrika (nine leaves). It represents nine forms of female power. This ritual is commonly known as Kola Bou snan (bathing of the banana bride). On Ashtami, people deck up in all traditional outfits and gather for anjali (offerings made with flowers). The Kumari Puja (worshipping a pre-pubescent girl) is also performed on the same day in Belur Math, Howrah. At the end of the 8th day, the Sandhi puja is performed to mark the transition from Ashtami to Navami (ninth day). The 10th Day i.e. Vijaya Dashami or Doshomi is the time to bid adieu to the Goddess. Bengali women indulge in Sindoor Khela (vermillion application) over each other by wearing red and white sarees before the immersion of the idols. Thus, marks the end of week-long festivities with a lingering essence.