On October 28 the Bombay HC allowed bail to Aryan Khan, who is the son of Shah Rukh Khan, Arbaaz Merchant and Munmun Dhamecha in Mumbai cruise drug bust by NCB 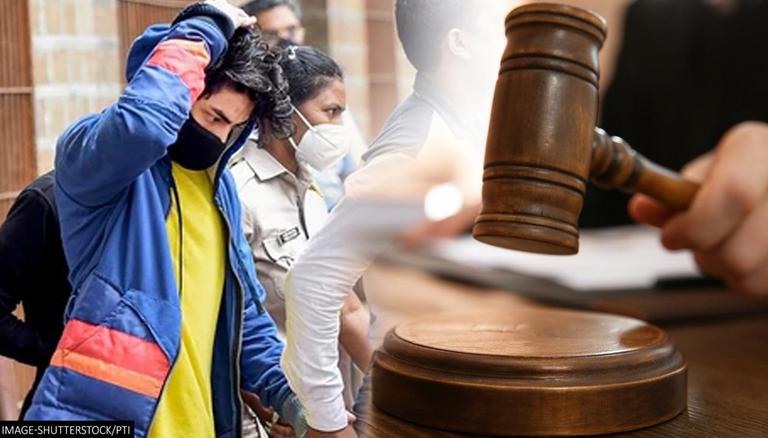 
In a breaking development in the Mumbai cruise drug bust case, on October 28, the Bombay HC has allowed bail to Aryan Khan, son of Shah Rukh Khan, as well as his co-arrestees Arbaaz Merchant and Munmun Dhamecha. This comes after the Bollywood superstar's son was detained by the NCB on October 2 after a drug raid on the Cordelia cruise ship docked at Mumbai and heading for Goa. Following their custody at NCB, Aryan Khan, Arbaaz Merchant were remanded to judicial custody at Arthur Road Jail since October 7 while Munmun Dhamecha was sent to Byculla jail.

While the court will issue the detailed bail order containing its reasons for granting bail on October 28, along with the bail conditions, three days bail has been granted. Aryan Khan's counsel Mukul Rohatgi had been adamant on the argument that Aryan Khan did not 'consume' or 'possess' illegal drugs on board and he was not a part of any 'conspiracy' or 'drug trafficking', as alleged by the NCB. Notably, the bail hearing at the Bombay HC has gone on for 3 days. Earlier, a special NDPS court had rejected his bail plea on October 20 and his custody was extended until October 30.

On October 25, Mukul Rohatgi was inducted into the case at hand and contended before the court that Aryan Khan was not a part of fellow offenders' deeds. He had argued that Aryan Khan only went to the cruise with Arbaaz with 6 gms of charas which meant 'nothing'.

In an exclusive conversation with Republic TV following the allowance of bail, Advocate Satish Maneshinde, who had appeared for Aryan Khan initially in the NCB drug case, confirmed that only after the detailed bail order will the three accused would be released. Further, Maneshinde reiterated that nothing illegal was acquired from Arya Khan and that he was not in possession of any illegal drug. He stated that the Bombay HC believed their arguement and granted bail to the son of Shah Rukh Khan and two others. Also, Maneshinde stated that Aryan Khan and co-accused will be imprisoned for the night and be released only after the court's order is passed.

On the other hand, as Aryan Khan was allowed bail, the NCB said that it would peruse Court order to decide whether the anti-drug agency seeks to oppose it before Apex Court and the it's legal process upon consultation with their in-house legal department.

Sources have informed that the probable bail conditions are as follows: