Paying his respects to CDS Bipin Rawat, Lt Gen DP Pandey, GOC, Chinar Corps, Srinagar, said, "I am sure the people of Baramulla have lost more than anyone." 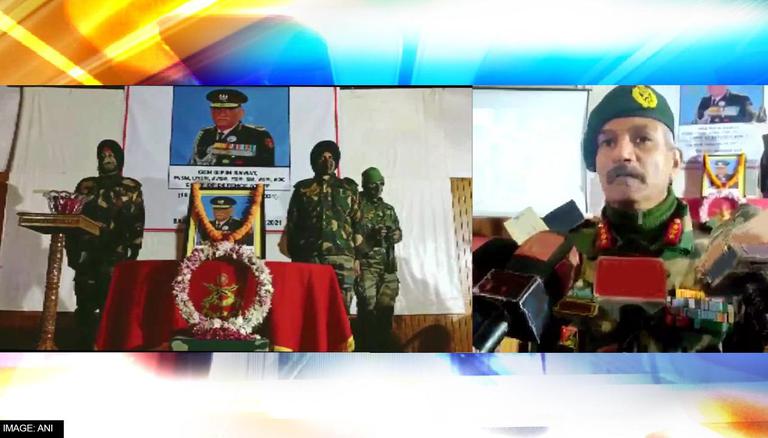 
As the country pays tribute to India's first Chief of Defence Staff (CDS), General Bipin Rawat, who lost his life along with 12 others in a tragic helicopter crash on Wednesday, Lt Gen DP Pandey, GOC, Chinar Corps, Srinagar, said the people of Jammu and Kashmir have immense love and respect for the late General Rawat as he shared a close connection with residents of Uri and Baramulla.

''I do not think I have seen the amount of love, connect which he (Rawat) had with the people of Uri and Baramulla and with the people of whole Kashmir. If you see the dp (display picture on social media accounts) especially of the media-men, I think everyone has a picture with him," Lt Gen Pandey told reporters in Baramulla.

Lt Gen Pandey added that CDS Bipin Rawat was considerate of problems faced by Baramulla's residents and used to attend phone calls from everyone. He added that General Bipin Rawat would direct him to look into the demands of people who have called for help.

"I am sure the people of Baramulla have lost more than anyone else," Lt Gen Pandey said. 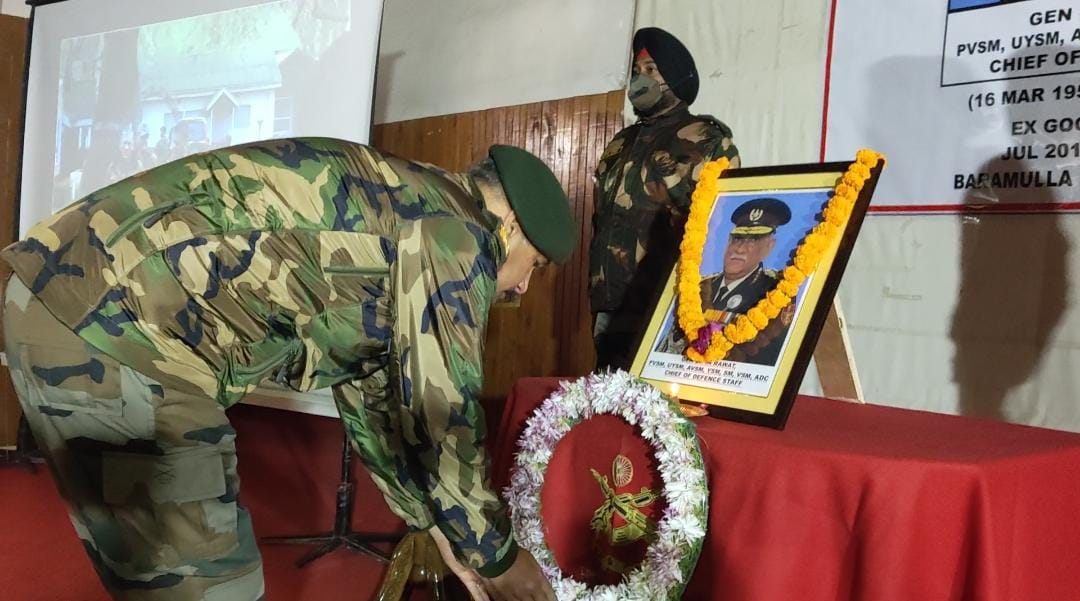 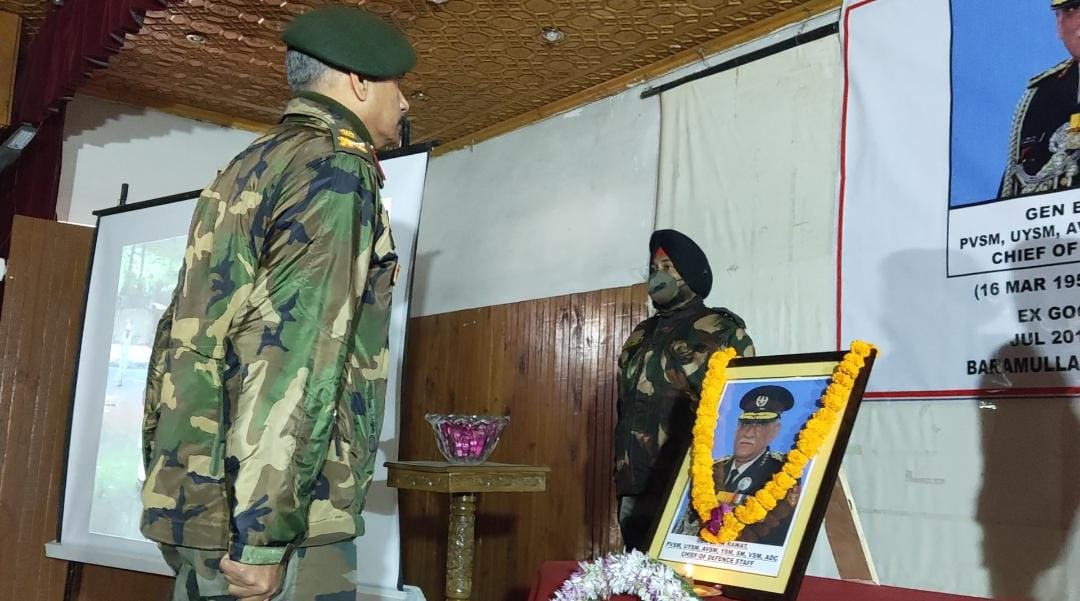 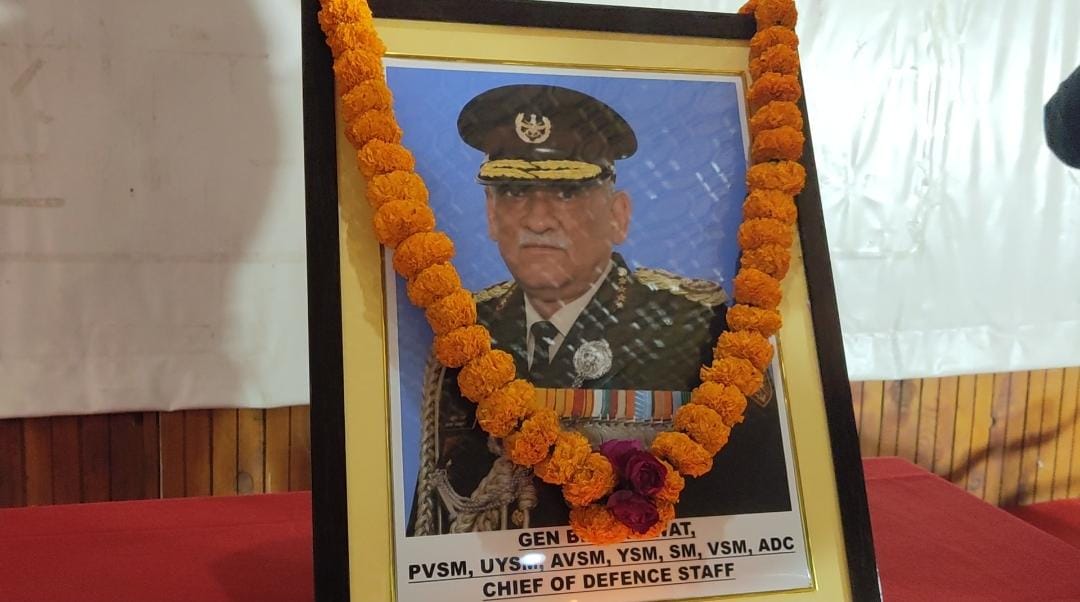 CDS General Bipin Rawat, his wife, Madhulika, and 11 others died in the IAF helicopter crash at Tamil Nadu's Coonoor on Wednesday. Others onboard the flight include Wg Cdr PS Chauhan, Sqn Ldr K Singh, Defence Assistant to CDS Brigadier LS Lidder, SO to CDS Lt. Col. Harjinder Singh, JWO Das, JWO Pradeep A, Nk Gursewak Singh, Nk Jitendra Kumar, L/Nk Vivek Kumar, L/Nk B Sai Teja and Hav Satpal. All communications with the chopper were lost just before the tragic crash between Coimbatore and Sulur in Tamil Nadu.  A lone survivor, Group Captain Varun Singh, who piloted the chopper is currently battling for his life.

Expressing grief over the tragic incident, Lt Gen Pandey said that it will take a long while to get over this unfortunate crash. He added, "I really wanted to come here to Baramulla where he (General Rawat) was a GoC. Though he was also the commander of 5 Sector (RR), the two tenures were close to his heart especially because of the people."

Last rites of Gen Bipin Rawat to be performed in Delhi

The last rites of the CDS Gen Bipin Rawat will be performed in Delhi today, December 9, with full military honours, Union minister of defence Rajnath Singh told Parliament. Singh added that 11 other military personnel, including defence adviser Brig Lakhbinder Singh Lidder and Staff Officer Lt Col Harjinder Singh, who died in the crash, will also be given their final farewell with appropriate military honours.