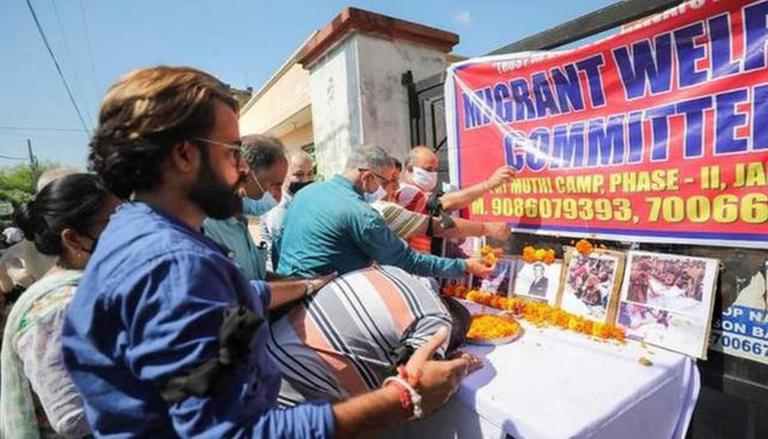 
Hundreds of Kashmiri Pandits staged a protest demonstration on Saturday, against a delay in the payment of monthly relief and their attempt to block the Jammu-Srinagar national highway was thwarted by the police, officials informed. The officials further informed that the protestors came out from the Jagti Migrant Camp on the outskirts of the city and had started marching towards a nearby highway in support of their demand for immediate release of relief payment for August.

Giving out further details, the officials informed that the police had stopped these protestors from marching towards the highway and persuaded them to disperse. Meanwhile, the protestors had threatened to intensify their agitation if their monthly relief was not immediately released.

“The relief for the month of August was not released by the relief commission till date, causing hardships to the displaced community,” a spokesman of the Kashmiri Pandit Relief Holders Association said.

The Kashmiri Pandit Relief Holders Association spokesman also said that this was for the first time in the past three decades that there was a delay in the release of monthly relief to the community. “We appeal to Lt Governor Manoj Sinha to look into the issue and ensure early release of the payment,” he added.