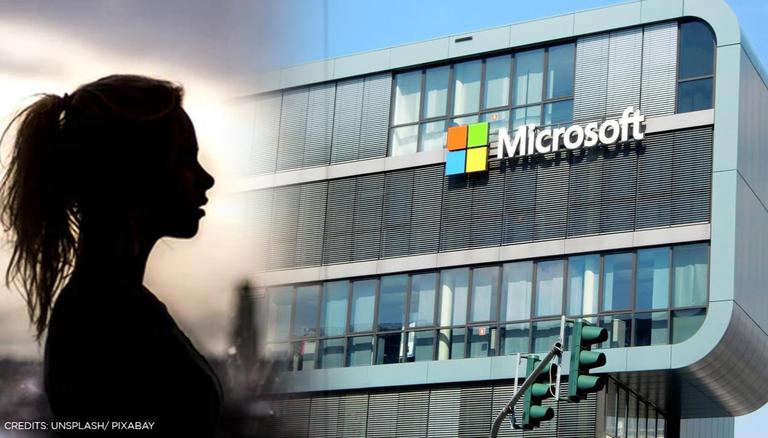 
A Hyderabad girl got a job at Microsoft with a whopping salary of Rs 2 crore per annum and will join as a software engineer at the multinational tech giant's headquarters in Seattle, USA.

Deepthi Narkuti recently finished her post-graduation in MS (Computers) from the University of Florida where she received several offers from AAA-rated companies in the US like Amazon and Goldman Sachs, apart from Microsoft. Before going to the University of Florida, she had completed her BTech from Osmania College of Engineering in Hyderabad after which she had joined JP Morgan, an American investment bank and financial services company, as a software engineer.  As per reports, she had earlier worked as Microsoft Student Associate in 2014-2015. Her father Dr Venkanna is a forensic expert in the Hyderabad Police Commissionerate.

According to a report by The Hans India, Deepthi received the highest annual salary package among the 300 students who got selected during the campus interview at the University of Florida,

Meanwhile, Microsoft co-founder Bill Gates, who recently announced his divorce from his wife of 27 years Melinda Gates, was investigated by the company’s board members in 2020 over the billionaire’s relationship with a female Microsoft employee that was deemed inappropriate.  Microsoft, in an email, sent to the Associated Press said that it “received a concern in the latter half of 2019 that Bill Gates sought to initiate an 'intimate' relationship with a company employee in the year 2000. A committee of the Board reviewed the concern, aided by an outside law firm, to conduct a thorough investigation. Throughout the investigation, Microsoft provided extensive support to the employee who raised the concern. As per reports, the Microsoft co-founder had developed “a reputation for questionable conduct in work-related settings.