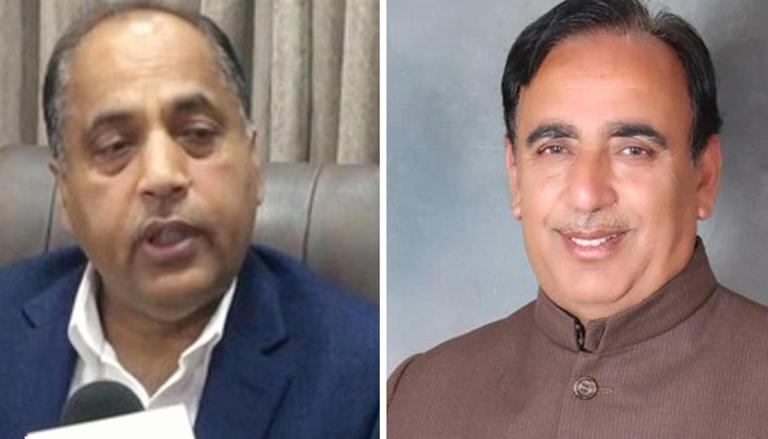 
Himachal Pradesh Chief Minister Jai Ram Thakur on Saturday, June 5 expressed his condolence over the demise of sitting BJP Legislator Narinder Bragta. He was an MLA from the Jubbal-Kotkhai and chief whip of the BJP in Himachal Pradesh. Bragta died early on Saturday morning at the Post Graduate Institute of Medical Education and Research Hospital, where he was undergoing treatment for COVID. Narinder Bragta was 69.

Remembering Bragta’s contribution in Himachal, Thakur said, “People of the state particularly Shimla district will always remember the contributions made by him in various fields such as horticulture, technical education, etc.”

Jai Ram Thakur stated that Bragta always gave special care to the interests of the people of Jubbal-Kotkhai and horticulturists, along with giving new developmental direction for the betterment of the area.

“I have lost a personal friend who enriched the party with his experiences. Bragta always stood for the cause of the people and their welfare. The void created by his death will be difficult to be filled in", added Jai Ram Thakur.