For special missions, the valorous Garud Special Forces of Indian Air Force have been sent to high-altitude areas along the China border on LAC since May 2020. 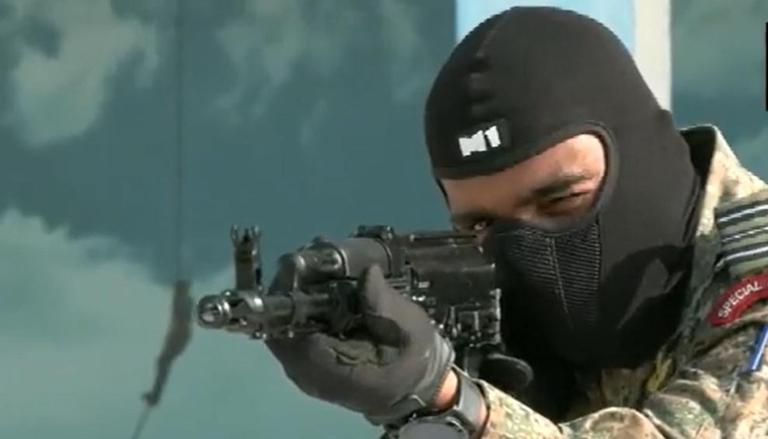 
For special missions, the valorous Garud Special Forces of the Indian Air Force have been sent to high-altitude areas along the China border on the Line of Actual Control since May 2020. The special forces have already proved their caliber in the counter-terrorism operations in the Kashmir valley and air base security.

To counter the Chinese aggression in the region, Garud Special Forces were deployed in 2020, in an aggressive move by IAF.
"The Garud Special Forces are deployed in the frontline areas along the China border from Eastern Ladakh to Sikkim and Arunachal Pradesh where they would be carrying out specialist operations in case there is any requirement," IAF officials told ANI.

The forces also hold the Negev light machine guns along with the Galil sniper rifles which can easily fight the opposition forces that too from a range of 800-1000 meters. In the renowned Rakht Hajin missions in Jammu and Kashmir where five terrorists were attacked and killed by the Garud team, Negev LMG was used for the same. Also, Corporal Jyoti Prakash Nirala was conferred with the Ashok Chakra posthumously.

READ | 'The pack is complete': The last of the 36 IAF Rafale aircraft lands in India