In A First, Two Women Army Officers Selected To Train As Combat Pilots 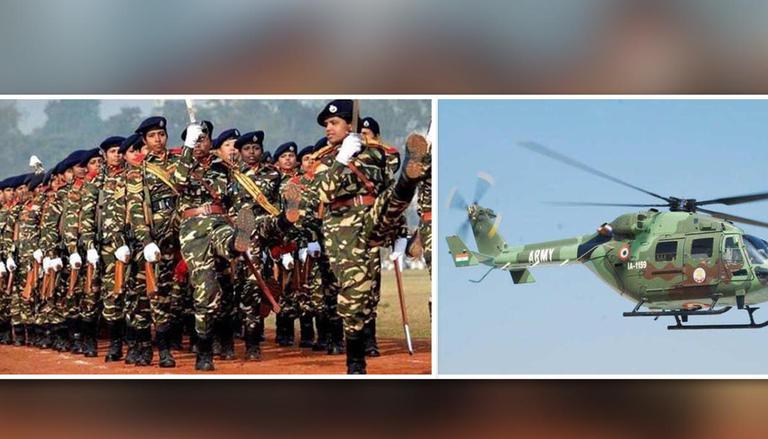 
In a first, the Indian Army on Wednesday selected two women Army officers to train as helicopter pilots at the Combat Army Aviation Training School, Nashik. So far, the Army Aviation Corps allotted only ground duties to women officers.

The Indian Army informed that 15 women volunteered to join the army aviation of which only two qualified the robust selection process including the Pilot Battery Aptitude Test (PBAT) and medicals. After successful completion of training at Nashik, from June 2022 the two women Army officers will join flying duties.

Women can join as a pilot in the Army Aviation Corps

In January, the Indian Army announced that women officers will be recruited as pilots to Army Aviation.

The Indian Army Chief General Manoj Mukund Naravane had earlier said, "I had initiated a proposal that women officers can be recruited to Army Aviation. The next course which will begin in July this year will induct women for training purposes in flying branch and after one year they will be able to join in operational duties.”

It was further informed that women pilots will be flying helicopters to forward locations and will also be a part of border operations.

Earlier in May, the Indian Army invited applications from unmarried male, female and widows of defence personnel for the recruitment of 191 Short Service Commission Officers posts. Eligible candidates have until June 23 to apply for the post. Applications are accepted online on the website www.joinindianarmy.nic.in.

As the nation fights the deadly Coronavirus second wave, the Indian Army has been valiantly contributing in its bid to curb the crisis. It has set up a COVID management cell to coordinate real-time responses amidst a climbing caseload. The Indian Army also said that assistance to civil administration in Delhi is already being provided in the form of testing, admissions in military hospitals and transportation of critical medical equipment.