In J&K Terrorism Probe, NIA Conducts Searches In Srinagar And Other Locations

The National Investigation Agency on Monday conducted searches at a few locations in Jammu and Kashmir in connection with a case linked to terrorism. 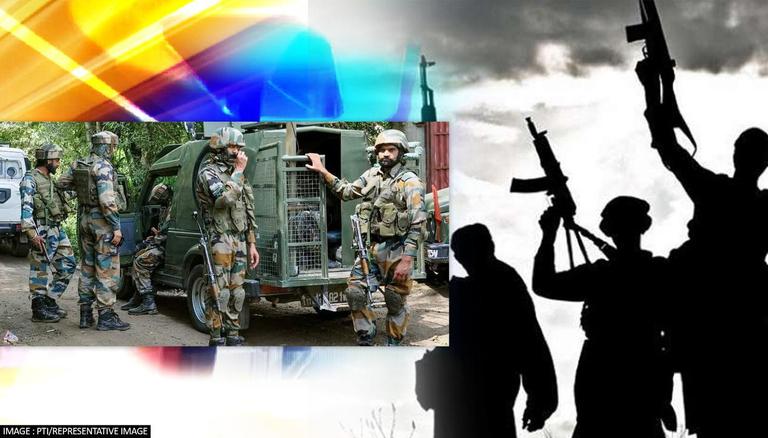 
In a case linked to terrorism, the National Investigation Agency (NIA) on Monday conducted searches at a few locations in Jammu and Kashmir. As per NIA, the raids were conducted in Srinagar and some other places. In order to avoid any problem in the operation, the agency officials did not disclose the specific case in which raids were conducted in the region.

Meanwhile, agency sources signaled it may be linked to Jammu and Kashmir terrorism conspiracy case in which the NIA had arrested two accused on November 12.

NIA conducted raid at the residence of activist Khurama Parvaz in Sonwar area of Srinagar. They also raided his office in Amirakadal area of the city.

On November 12, NIA arrested two accused from Sopore, who were involved in the recent attacks in the Union Territory where multiple civilians and police personnel were killed. The arrested conspirators are Rashid Muzaffar Ganaie and Nasir Mir. NIA has arrested 27 persons in the case so far. The NIA informed that the accused are terror associates of various organisations and have been offering logistical and material support to terrorists.

"The case relates to conspiracy both physically and in cyberspace for undertaking violent terrorist acts in Jammu and Kashmir and other major cities including New Delhi, by cadres of proscribed terrorist organisations Lashkar-e-Taiba (LeT), Jaish-e-Mohammed (JeM), Hizbul Mujahideen (HM), Al Badr and similar other outfits and their affiliates such as the Resistance Front (TRF), People Against Fascist Forces (PAFF)," NIA informed in an official press release,

NIA further informed that these terrorists and cadres have affected several terrorist acts including killings of numerous innocent civilians and security personnel, unleashing a reign of terror in the valley of Kashmir, thereby challenging the writ of the state.
NIA had registered the case on October 10 this year and initiated the investigation.

NIA has arrested 27 persons in the case so far. Preliminary investigation has revealed that the arrested accused are terror associates and Over Ground Workers (OGW) of various proscribed terrorist organisations and have been providing logistical and material support to terrorists, it added.

Following the targeted attacks on civilians in the valley, the security forces launched a massive anti-terrorist operation. More than 10 terrorists have been neutralised so far in operations carried out by the forces in the region. The government has also sent additional troops to J&K.