India is among the select few countries like China and Australia, which are developing hypersonic weapons, an independent Congressional report has revealed. 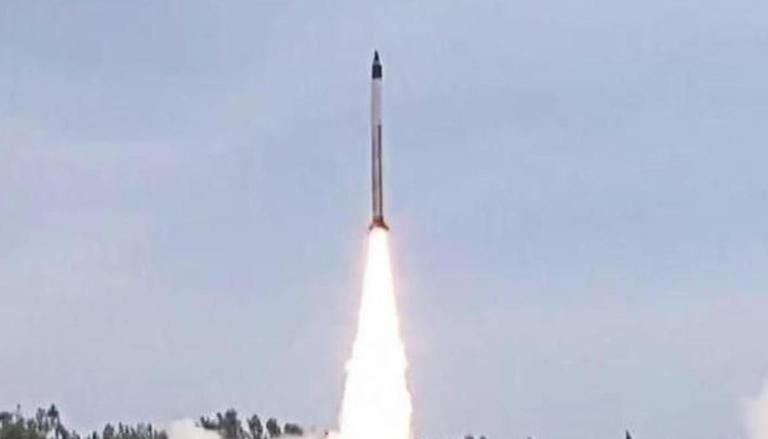 
India is among the select few countries which are developing hypersonic weapons, an independent Congressional report has revealed. Recently, a media outlet in the US claimed that the Chinese scientists tested a nuclear-capable hypersonic missile that circled around the earth and eventually missed its target. The latest demonstration by China of its advanced space technology and firepower has caught American intelligence by surprise.

The independent Congressional Research Service (CRS) said in a report this week that even though the US, Russia and China have the most advanced hypersonic weapons programmes, there are other countries that are quickly catching up on the latest technology. Along with India, other countries that are making strides are Australia, France, Germany and Japan. These countries have closely studied the latest developments and developed their own hypersonic weapons technology.

The report further said that India has collaborated with Russia on the development of BrahMos II, a Mach 7 hypersonic cruise missile.

The CRS said, "Although BrahMos II was initially intended to be fielded in 2017, news reports indicate that the programme faces significant delays and is now scheduled to achieve initial operational capability between 2025 and 2028. Reportedly, India is also developing an indigenous, dual-capable hypersonic cruise missile as part of its Hypersonic Technology Demonstrator Vehicle programme and successfully tested a Mach 6 scramjet in June 2019 and September 2020."

The report stated that India has at least 12 hypersonic wind tunnels and can conduct multiple tests.

China deny that it was a missile, claiming it was a “vehicle”

The Financial Times claimed earlier this week that China tested hypersonic missiles, but the Chinese have denied the claims, saying that it was a 'vehicle' and not a missile.

China released a statement of their own saying that it was a 'hypersonic vehicle' and not a nuclear hypersonic missile as reported. The British paper also claimed that the missile allegedly missed the target by around 24 miles. As per the report by the Financial Times, China conducted the test back in August.