At the BRICS Environment Ministerial 2021, India stressed the need for taking concrete collective actions against the global environment and climate challenge. 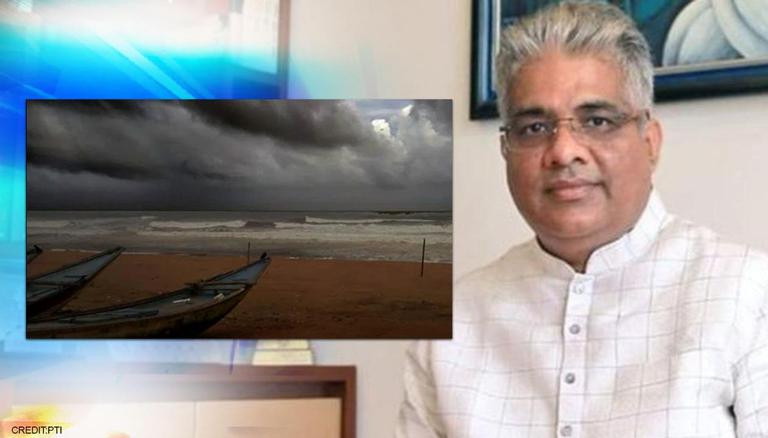 
The Ministry of Environment, Forest and Climate Change on August 27, stated that India, at the 7th meeting of Brazil, Russia, India, China, and South Africa (BRICS) Environment Ministerial 2021, stressed the need for taking concrete collective global actions against the environment and climate challenge guided by equity, national priorities and circumstances, and the principles of “Common but differentiated Responsibilities and Respective Capabilities (CBDR-RC)”.

The meeting was held virtually at Sushma Swaraj Bhawan, New Delhi, under the chair of India and was participated by the Environment Ministers from the BRICS nations. This was preceded by the BRICS Joint Working Group on Environment meeting on 26th August 2021.

Chairing the meeting, Minister for Environment, Forest and Climate Change, Bhupender Yadav, stated that India has given due importance to BRICS and said that 2021 has been a very crucial year not only for the BRICS nations but for the whole world as well. He emphasized that BRICS members should initiate and play significant roles in redressing the contemporary global challenges of climate change, biodiversity loss, air pollution and marine plastic litter.

Referring to the recent findings of the Intergovernmental Panel on Climate Change (IPCC) in the Sixth Assessment Report “Climate Change 2021: The Physical Science”, Yadav said that the report might be the last signal for taking concrete collective global actions against global environmental and climate challenges.

Additionally, Yadav informed the BRICS members that India has set an example under the visionary leadership of PM Modi by taking robust steps in multiple fields including renewable energy, sustainable habitats, creation of carbon sinks through additional forest and tree cover, transition to sustainable transport, e-mobility, and mobilizing the private sector to make climate commitments. Yadav also mentioned the importance of Resource Efficiency and Circular Economy, Conservation of Wildlife and Marine Species or biodiversity, and concrete actions taken by India on climate change and biodiversity.

“BRICS Countries being hotspots for biodiversity can tell the world how we have been conserving such mega diversity since time immemorial, and can also play a very significant role in combating the Covid-19 pandemic.”, stated the Environment Minister.

In the meeting, the delegates accepted New Delhi's statement on the environment and advancing the spirit of 'cooperation for continuity, consolidation and consensus in the environment' among the BRICS members.