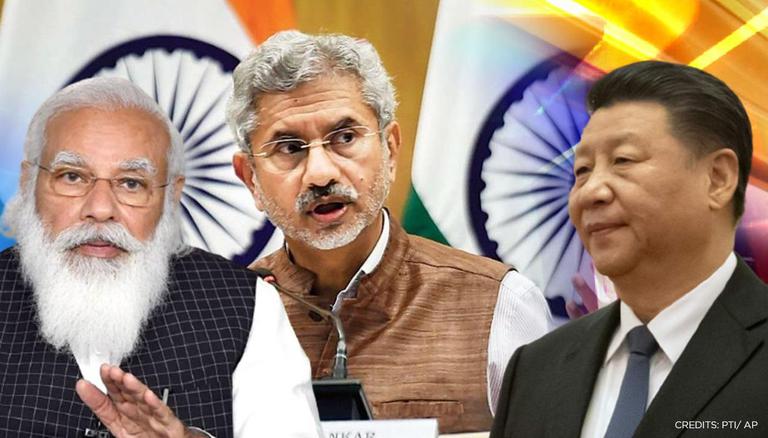 
India has raised the issue and has expressed hope regarding visas for Indian nationals to travel to China. The Ministry of External Affairs (MEA) asserted that Chinese nationals have been able to travel to India despite the suspension of flights but Indian nationals have not been able to do so as their visas have been suspended by Beijing. The MEA further stated that India is hopeful that the Chinese embassy will issue visas to Indian nationals who meet the requirements laid down by China. India has therefore requested China to ensure a 'two-way travel'.

MEA Spokesperson Arindam Bagchi added that Indians have not been able to travel as China has suspended the existing visas of Indian nationals. Bagchi further informed that India is working actively to protect the interests of Indian students residing abroad and those who have been stuck in India. He informed that the concern has been raised with the respective governments.

"We are aware of challenges being faced by Indian students who are unable to return to pursue their studies. We have been taking this up with concerned governments actively," he said

Bagchi further added that earlier in March, the Chinese Embassy had issued a notification that it will facilitate visas for those taking Chinese-made vaccines. He also acknowledged that many had applied accordingly after the conditions were met, however the visas are yet to be issued.

READ | China-India should cooperate rather than confront each other: Chinese Envoy to India

"Since these Indian nationals have apparently met the requirements laid down by the Chinese side, we hope that the Chinese Embassy would be able to issue them visas soon." the MEA Spokesperson said

"As conveyed earlier, we have been in touch with the Chinese side in order to seek an early resumption of travel by Indian citizens to China, especially for those who work or study there. While we recognize the need to ensure safety and strictly follow Covid related protocols, essential two way travel should be facilitated, especially keeping in view the fact that Chinese nationals are able to travel to India.