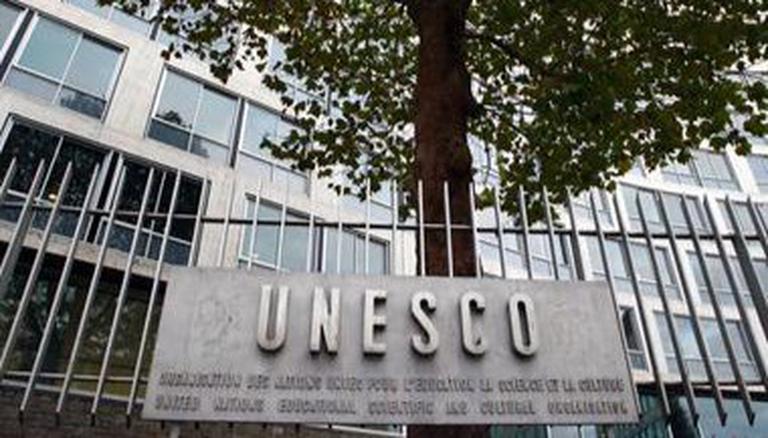 
India on Wednesday was re-elected to the executive board of the United Nations' cultural and education organisation for the 2021-25 term. India won the re-election with 164 votes. India’s election was done to Group IV of Asian and Pacific States which also includes countries like Japan, Philippines, Vietnam, Cook Islands and China.

"India gets reelected to the Executive Board of UNESCO with 164 votes for the term 2021-25,” tweeted the Paris-based Permanent Delegation of India to UNESCO. The UNESCO Executive Board is one of three constitutional organs of the UN agency with the General Conference and the Secretariat being the other two. The members of the executive board are elected by the General Conference.

The General Conference consists of the representatives of the States Members of the organisation and it meets every two years. The meeting is attended by the Member States and Associate Members, along with observers for non-Member States, intergovernmental organisations and non-governmental organisations (NGOs), according to the UNESCO. The executive board consists of 58 member-states with four-year terms each. India is a regular feature on the board.

The elected board examines the programme of work for the organisation. According to the UNESCO website, it also deals with budget estimates submitted to it by the director-general. The board members enjoy the power delegated to it by the General Conference and deal with the matters it is directed to.

Post India's re-election to the body, Union minister of State (culture) Meenakshi Lekhi took to her official Twitter handle to send gratitude to other member countries. She thanked the leaders who supported New Delhi's candidature. “Delighted to inform that India has made it to the Executive Board Of UNESCO. Heartiest congratulations and thanks to all the member countries who supported our candidature,” Lekhi tweeted.