IAF veterans remarked that instead of a 'supporting arm', the Army and Air Force were like two engines of the wheel and could not work without each other. 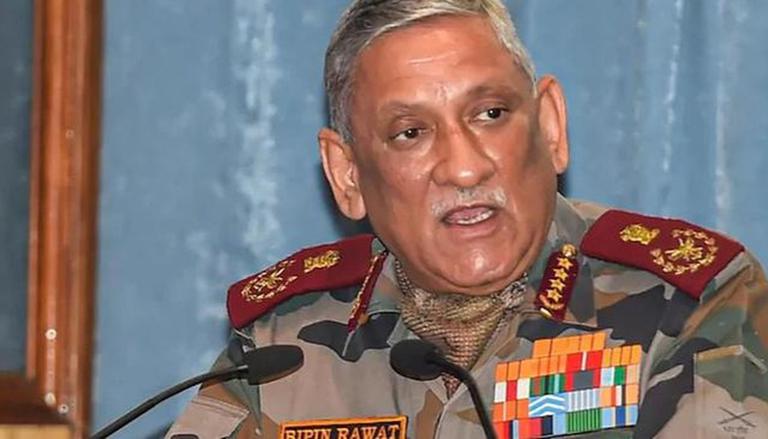 
Amid the controversy over the creation of four new integrated theatre commands, Indian Air Force veterans weighed in on Chief of Defence Staff General Bipin Rawat's recent statements on the role of the IAF in the proposed commands. During a recent address, General Bipin Rawat had said that the IAF is like "a supporting arm" akin to artillery or engineers in the Army. Reacting to his comment, the IAF veterans remarked that instead of a 'supporting arm', the Indian Army and Indian Air Force were like two engines of the wheel and could not work without each other.

"It is more of a turf for whether you call air force a supporting arm as General Bipin Rawat has done or for what air force has said. It is a question of semantics," he said.

"Equally strong is the argument that today army needs the support of the Air Force to its aid it whenever required. It is like an argument saying that 'in a train whether the engine is more important or the wheel'. The fact is both cannot work without one other. Senior officials need to sit together and discuss out the matter," he added.

Meanwhile, Former Deputy Chief of Indian Army Staff Lt General Gurmeet Singh remarked, "On August 15, 2019, PM Modi announced the formation of Chief Of Defence Staff. Our CDS was appointed on January 1, 2020. Integration and jointness is a must in the forces. Hence, there is no scope for any turf. I think that should be clear."

READ | Jammu Drone attack: Owaisi terms it 'Act of war'; asks 'Why no air defence at IAF base?'

Speaking at an event organised by the Global Counter-Terrorism Council, CDS Rawat had weighed in on the role of the IAF in proposed theatre commands and said, "Do not forget that the Air Force continues to remain a supporting arm of the armed forces, just as the artillery or engineers support the combatants within the Army. They have an air defence charter and support the ground forces in time of operations."

Air Staff Air Chief Marshal RKS Bhadauria on Friday reacted to the statement asserting the Indian Air Force was "fully committed" to the theaterisation of the armed forces but had a 'huge role' to play. The Air Chief Marshal said, "It is not a supporting role alone. The air power has a huge role to play in any of the integrated battle role."