15th edition of the Yudh Abhyas is being conducted at the Joint Base Lewis Mc Chord, Washington. The exercise aims to develop understanding and interoperability

The 15th edition of the Yudh Abhyas is currently being conducted at the Joint Base Lewis Mc Chord, Washington USA. Exercise Yudh Abhyas is one of the largest joint running military training and defense cooperation endeavors between India and the USA. Army officials have said that the exercise aims to develop understanding and interoperability between the Indian and the US militaries.

“This is the 15th edition of the joint exercise hosted alternately between the two countries. As part of the ongoing Indo-US defence cooperation, a joint military training, Exercise Yudh Abhyas - 2019 is being conducted at Joint Base Lewis Mc Chord, Washington, the USA from 05-18 September 2019” a senior army officer said. The joint exercise is hosted alternately between the two countries.

What is Yudh Abhyas?

The Exercise Yudh Abhyas provides an opportunity to the armed forces of both countries to train in an integrated manner at Battalion level with joint planning at Brigade level. During the exercise, multiple scenarios are rehearsed with a view to understand each other's organisational structure and battle procedures. The exercise is undertaken to meet any unforeseen contingency across the globe, as explained by an Army official.

“Both armies are jointly training, planning and executing series of well developed operations for neutralization of threats of varied nature. ln the end, a joint exercise will be undertaken by both countries in an operational setting under a UN mandate”, the officer said. He said that the exercise helped to develop understanding and interoperability between the two forces, which was the key focus of the joint exercise, adding “Battle drills and procedure remain the focus areas. US Army contingents demonstrated their equipment and both contingents practiced on each other equipment.”

Here are some photos of the exercise: 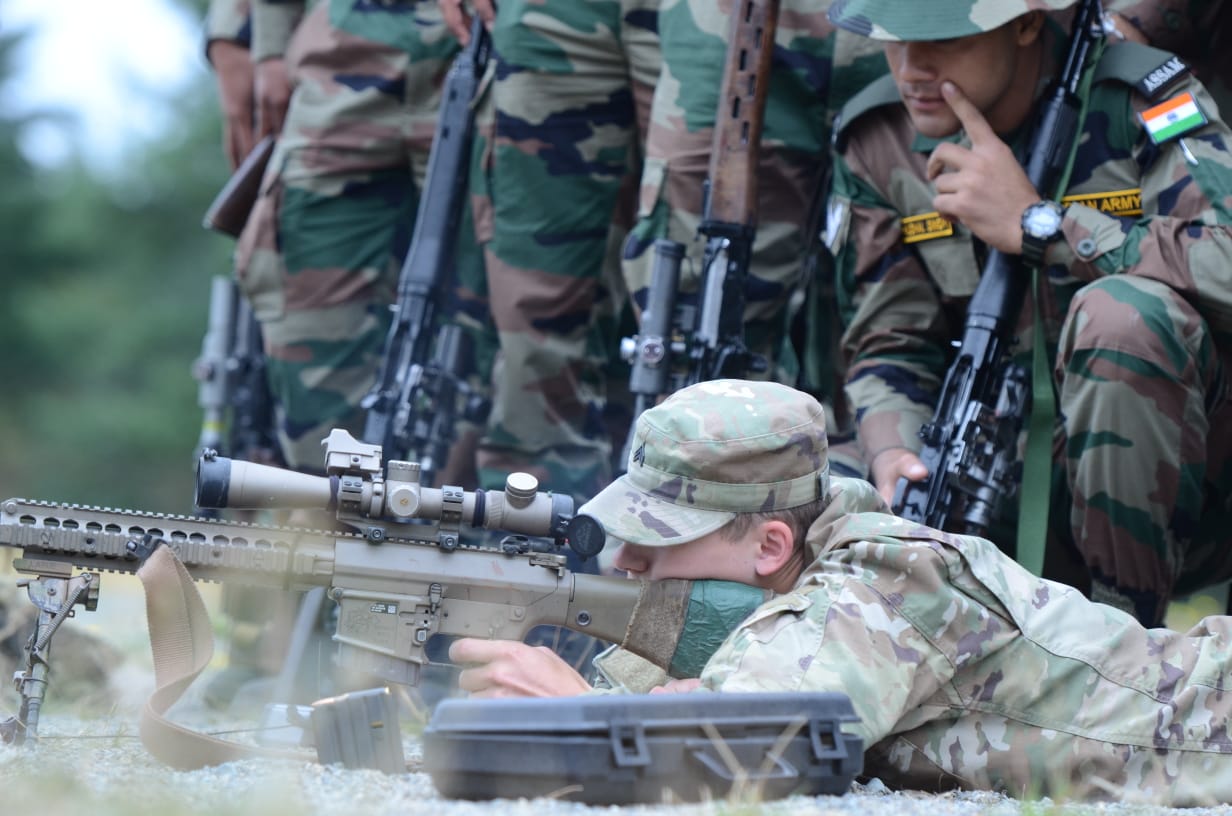 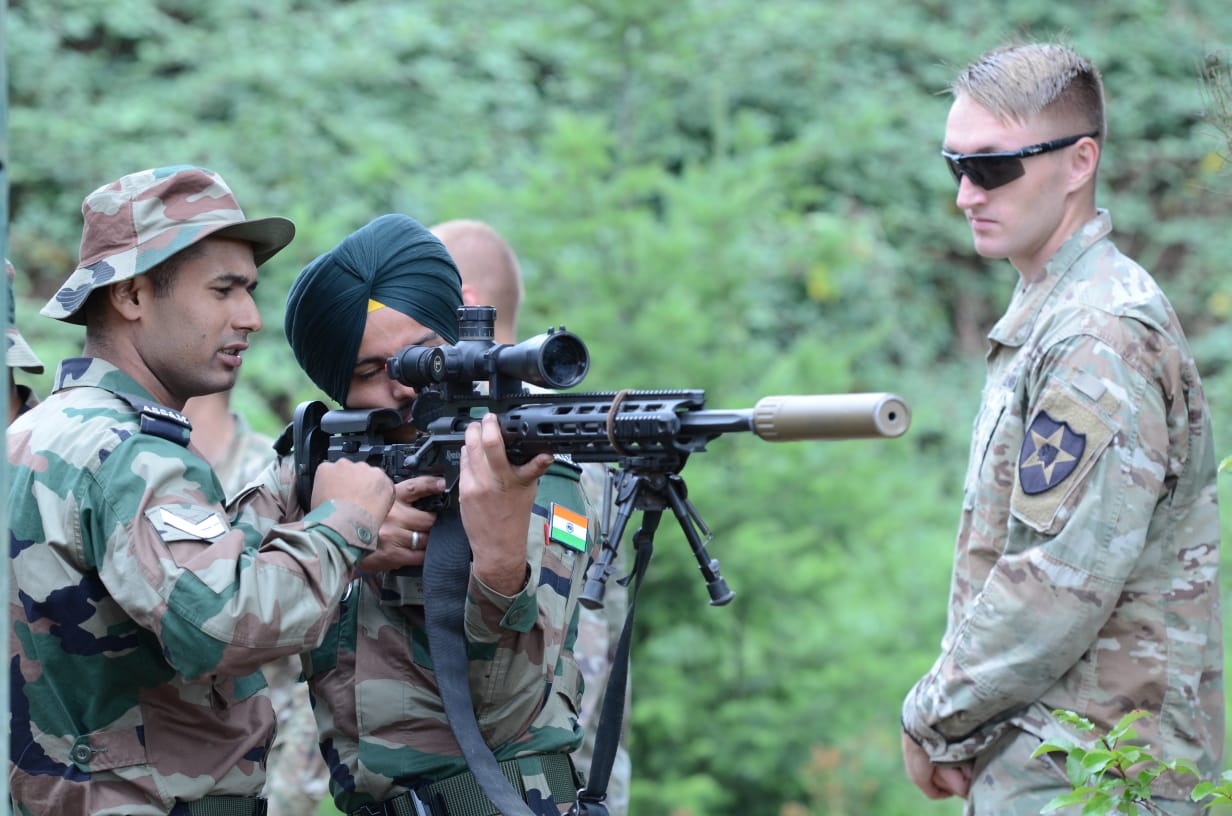 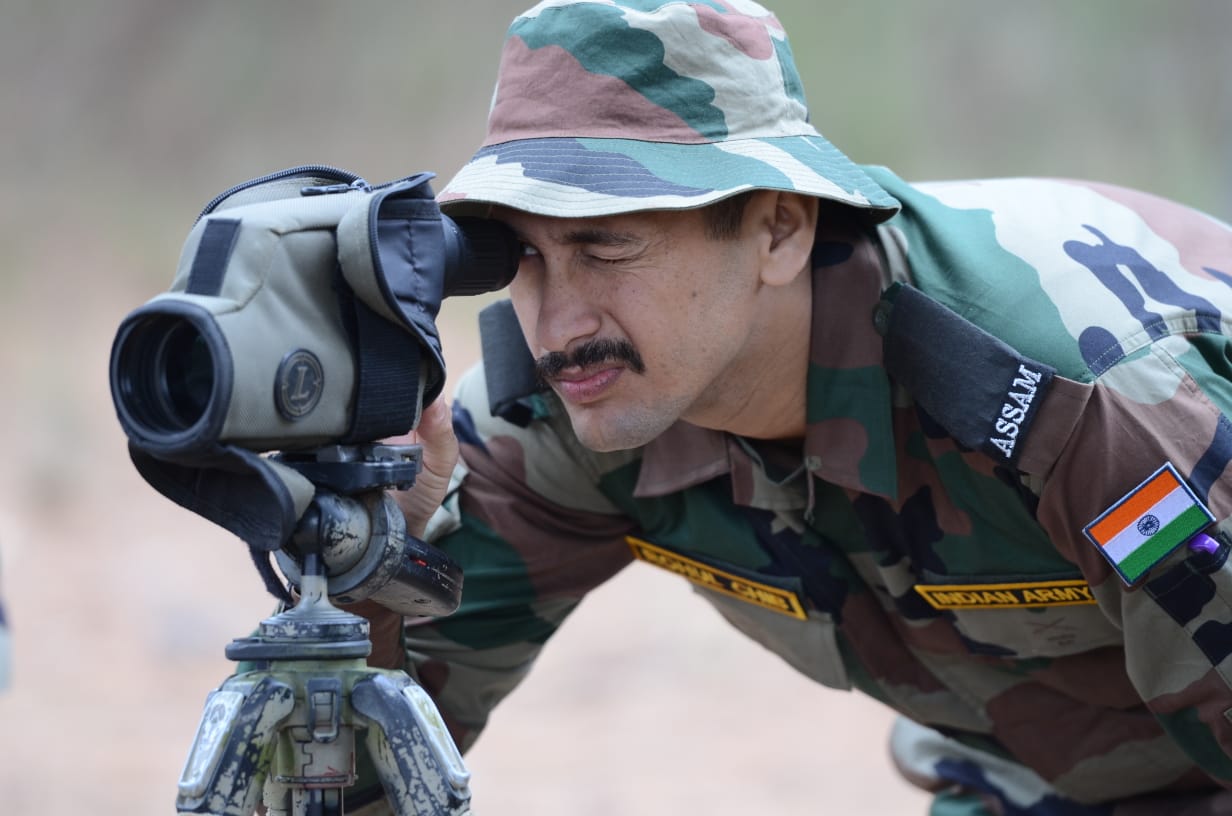 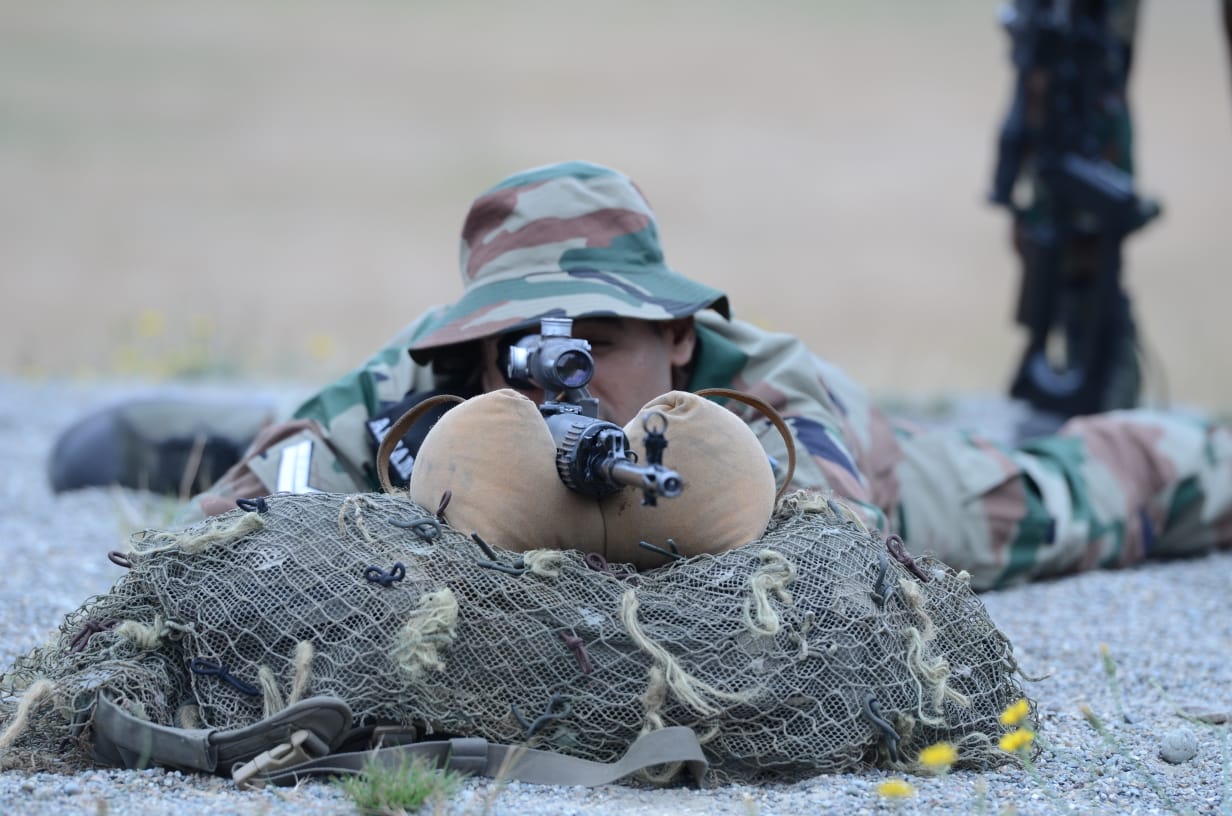 Details of the joint military exercise

An army official said that one of the highlights of the exercise was Guru ka Langar (community Kitchen) organized by local Sikh community to welcome the Indian contingent at Raptor dining facility on Joint Base Lewis – McChord.

“This was the third year when it has been organised. The total strength of Sikh community in Washington is around 4000” the officer said. He said that the langar included tradition food to included roti, Sabji and Kheer both Indian and US army were invited.