For the first time, the Indian Army is going to induct 100 women Military Police Soldiers on May 8th 2021 in Bengaluru.


In a first, the Indian Army will be inducting the first 100 women Military Police Soldiers on May 8th 2021 in Bengaluru. These women soldiers are undergoing training at the CMP Centre & School, Bengaluru and will pass out as Lance Naiks. The soldiers have been trained under the guidance of Brig Dayalan, Lt Col Julee, Maj Richa Chakravarthy and Col RS Dalal. These CMP women recruits would form the first batch of 100 women military police soldiers who will be joining Army units after their induction in May 2021. 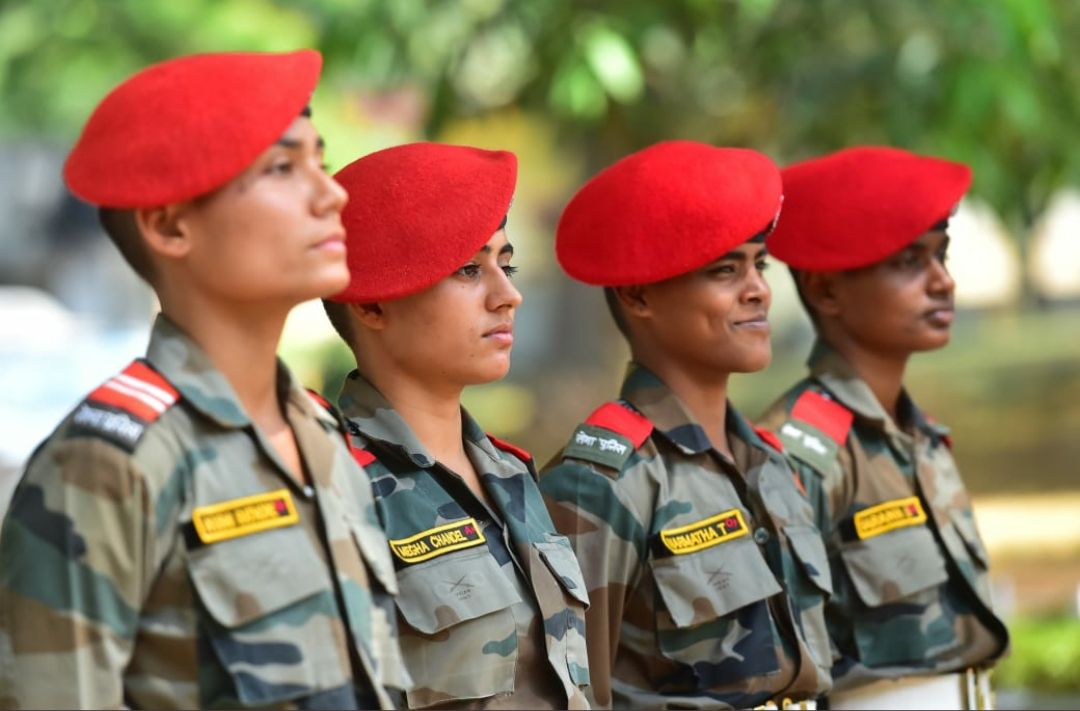 CMP women recruits are being trained for complex ground situations. PT training, Radio exercise, Crime scene investigation, frisking exercise, driving training and firing exercises are being conducted in the CMP Centre & School. The final few weeks of their 61 Weeks rigorous Military training at the Corps of Military Police (CMP) are going on after which they will be deployed in different locations in the country. 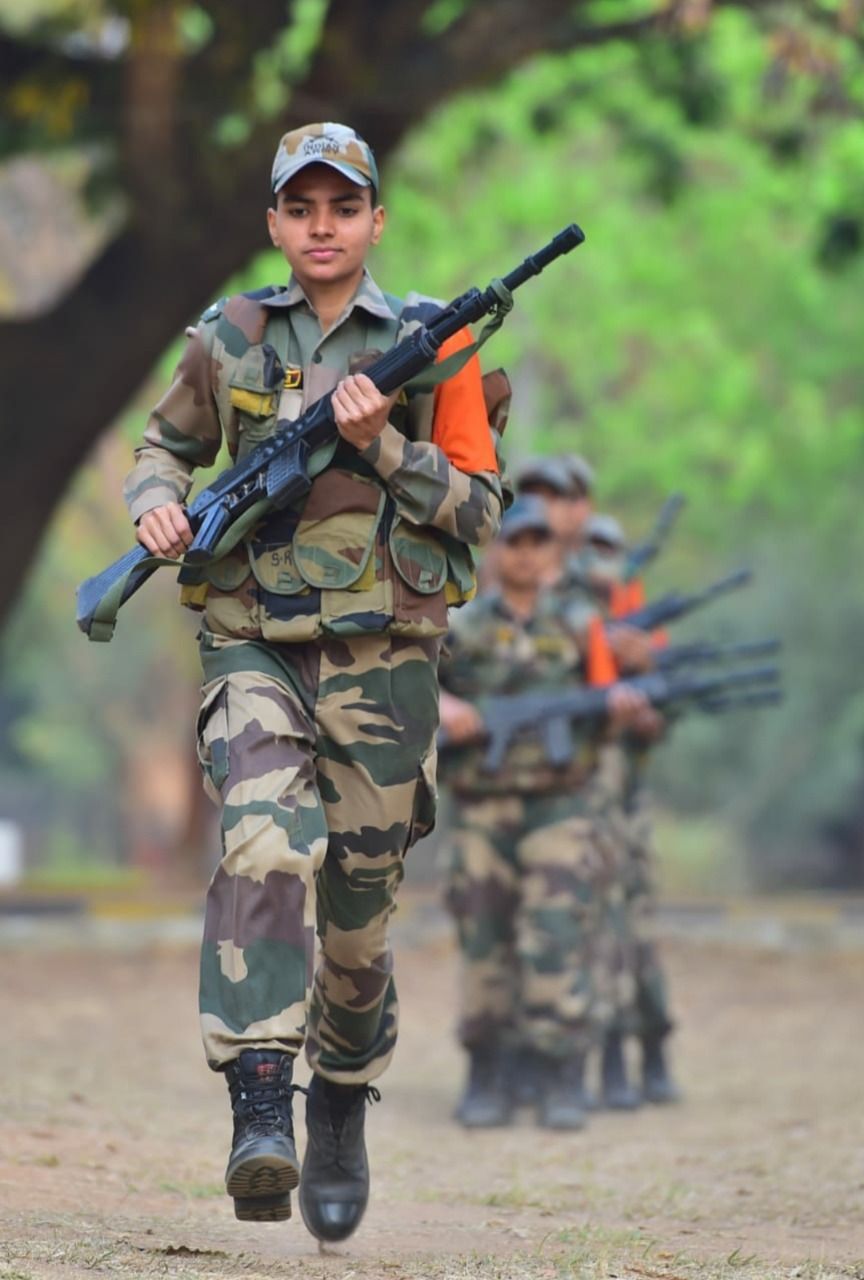 Army plans to induct 100 women recruits every year to bring in a total of 1,700 women recruits by 2036. This would take the percentage of women in the military police to 20 per cent of the cadre in the next 15 years. The Army will also conduct a review to assess and induct more women soldiers in future depending upon the need. 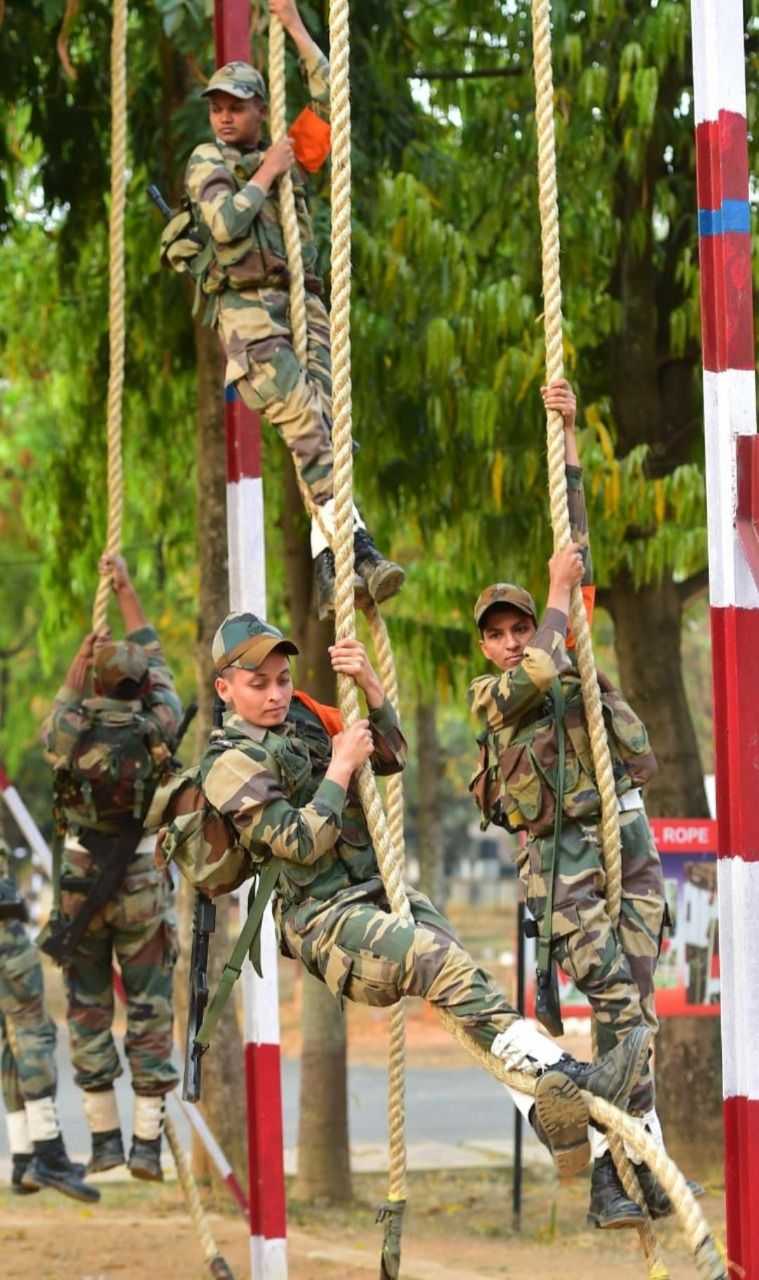 The first batch of 100 women military police started training in January 2020 at the Corps of Military Police Centre and School in Bengaluru. The Army is the only defence service to recruit women below the rank of officers. The Navy and the Air Force only have women in ranks of officers. There are over nine thousand women officers in Army, Navy and Airforce. The induction of women soldiers in the Army will enhance the participation of women in the forces in all ranks.