Any police personnel in J&K who sustained injuries while performing their duties will be provided with an assistance of up to Rs 25,000 for treatment. 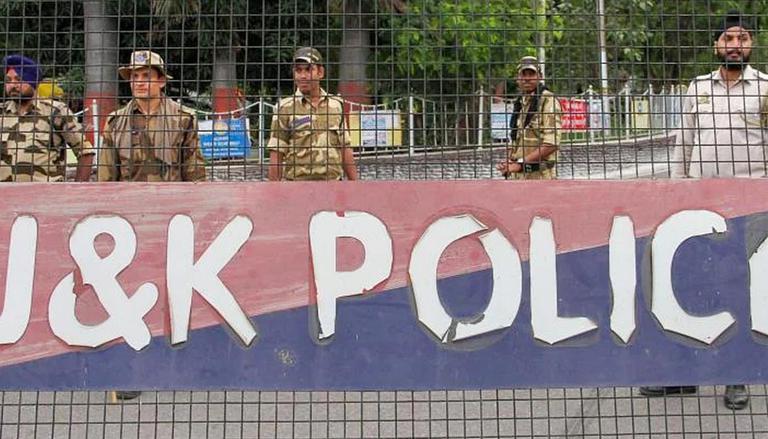 
The Jammu and Kashmir on Monday issued a circular ensuring financial help to police personnel who receive injuries on duty. Jammu and Kashmir Director-General of Police (DGP), Dilbag Singh issued directions to all police units ensuring immediate financial assistance to anyone hurt, while on duty. The Unit Welfare Fund of the concerned Subordinate Unit will be used for the immediate cost of hospitalisation of any police personnel working in the region.

The directions ensuring financial assistance to the police were handed out with a circular issued by J&K Police Headquarters. According to the circular, any police personnel who sustained grievous injuries while performing their duties will be provided with an assistance of up to Rs 25,000 for treatment. Policemen for any units sustaining injuries while countering terrorist attacks, doing law and order duties, anti-insurgency operations, mob violence, fatal road accidents during duties or in any unforeseen incident will be supported by the assistance.

The latest directive ensures immediate financial support to the injured Police Personnel, using the Unit Welfare Fund of the concerned Subordinate Unit will allow the policemen to bear the immediate cost of medication or hospitalisation, while on duty. The amount sanctioned for such a purpose by any Unit will be refunded/reimbursed from the PHQ Welfare Accounts on the recommendations of concerned DDOs. The claims will need to be supported by a report of the particular incident and precise treatment details, for the sanctions to be made. The report must also specify the nature of injury of the injured Personnel.