In the aftermath of recent spate of minority killings in Srinagar, the Kashmir Zone Police announced the establishment of 'minority distress' helpline numbers. 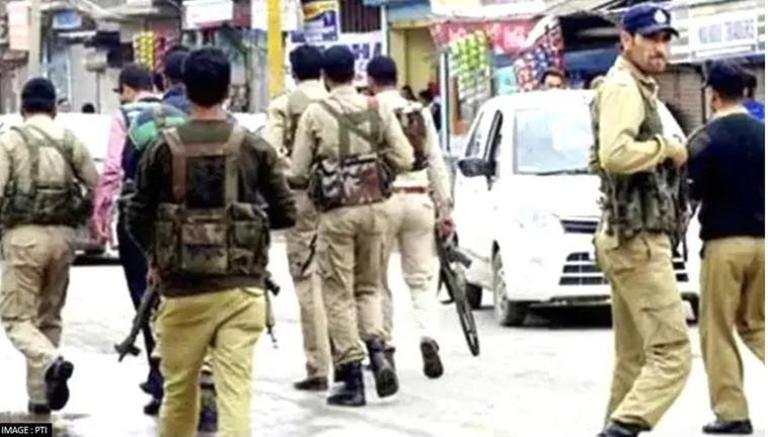 
In the aftermath of the recent spate of minority killings in Srinagar, the Kashmir Zone Police announced the establishment of 'minority distress' helpline numbers. The Jammu and Kashmir Police have provided a helpline for seeking assistance 'in case of emergency'. J&K Police's update comes to the fore days after multiple broad daylight gruesome targeted killings in Srinagar since October 2.

Kashmir Police established Minority distress #helpline at PCR Kashmir. In case of #emergency, one may call for #assistance on 0194-2482626: IGP Kashmir@JmuKmrPolice

The latest terror attack in Kulgam adds to the recent spate of target murders in the Kashmir Valley. The Union Territory hit the bulletin as the biggest city in the Kashmir valley, Srinagar, is engulfed in a wave of fear following the murders of four innocent civilians by terrorists.

READ | J&K: LeT terrorist neutralised in encounter in Srinagar, search on for other

Makhan Lal Bindroo, a Kashmiri Pandit and the owner of a popular and old Srinagar pharmacy, was shot dead by Pakistan-backed terrorists in J&K.

Within a span of sixty minutes, terrorists had shot dead a street vendor from Bihar's Bhagalpur, Virender Paswan, who sold bhelpuri. With the country still grappling with the cold-blooded murders, the terrorists then shot and killed two teachers for having saluted India's Tricolour on August 15. In the fourth attack, a civilian identified as Mohd Shafi Lone, a resident of Naidkhai was shot dead. He was rushed to a hospital but was declared dead.

Acknowledging that the deceased Virender Paswan's family deserves "every last bit of empathy, moral support and affection," Srinagar Mayor Junaid Azim Mattu decided to pay a visit to the bereaved family of Paswan back in Bhagalpur, Bihar. The incidents have been reported in the Union Territory following the warning given by The Resistance Front (TRF), an offshoot of Pakistan-based Lashkar-e-Taiba, that minorities and other locals will be targeted.

The targeted killing of civilians, particularly minorities, in Kashmir are committed by newly recruited terrorists or those who are about to join terrorist’s rank. All such cases have been using pistols, Kashmir Police Chief Vijay Kumar said after the killings.

"During the year 2021, so far 28 civilians have been killed by terrorists. Out of 28, five persons belong to the local Hindu/Sikh community and two non-local Hindu labourers," Kumar had said.